Rule of law under Duterte drops 51 places in 6 years, among Asia’s worst Facebook Twitter Copy URL
Copied
The Philippines is now ranked 102 out of 139 countries in terms of rule of law, and 13th of 15 in East Asia and Asia Pacific

The Philippines under President Rodrigo Duterte is now ranked at 102 out of 139 countries in terms of rule of law, according to the 2021 World Justice Project (WJP) Rule of Law Index – diving 51 places in six years since the strongman took over.

“Philippines’ overall rule of law score decreased 2.9% in this year’s Index. At 102nd place out of 139 countries and jurisdictions worldwide, Philippines fell three positions in global rank,” the WJP said in its release of the 2021 index Thursday, October 14.

In East Asia and Asia Pacific, the Philippines is among the worst, ranking 13 out of 15 in the region.

It was left behind by a mile by its neighbors in the region New Zealand, 7th in the world; Australia and then Japan.

Asia’s worst countries when it comes to rule of law are the Philippines, Cambodia and Myanmar, where there is a civil unrest and a coup.

“Significant trends for Philippines included a deterioration in the factor measuring Order and Security,” said the WJP. 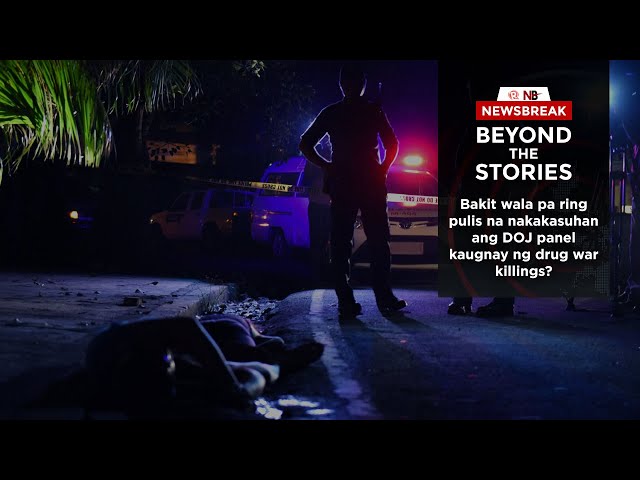 This comes as Duterte’s bloody drug war and killings in Davao City when he was mayor are being investigated by the International Criminal Court (ICC), the first Philippine president to be subjected to such probe.

Journalists also decry increasing censorship of the free press, with the continued closure of largest network ABS-CBN, and continued attacks – whether legal or in other forms – against others like Nobel Peace Prize winner, and Rappler CEO, Maria Ressa.

The WJP said decline of rule of law is a worldwide trend.

The WJP Rule of Law Index is a leading source for rule of law data, which has expanded its coverage to now 139 countries. It is based on surveys of 138,000 households and 4,200 legal practitioners and experts.