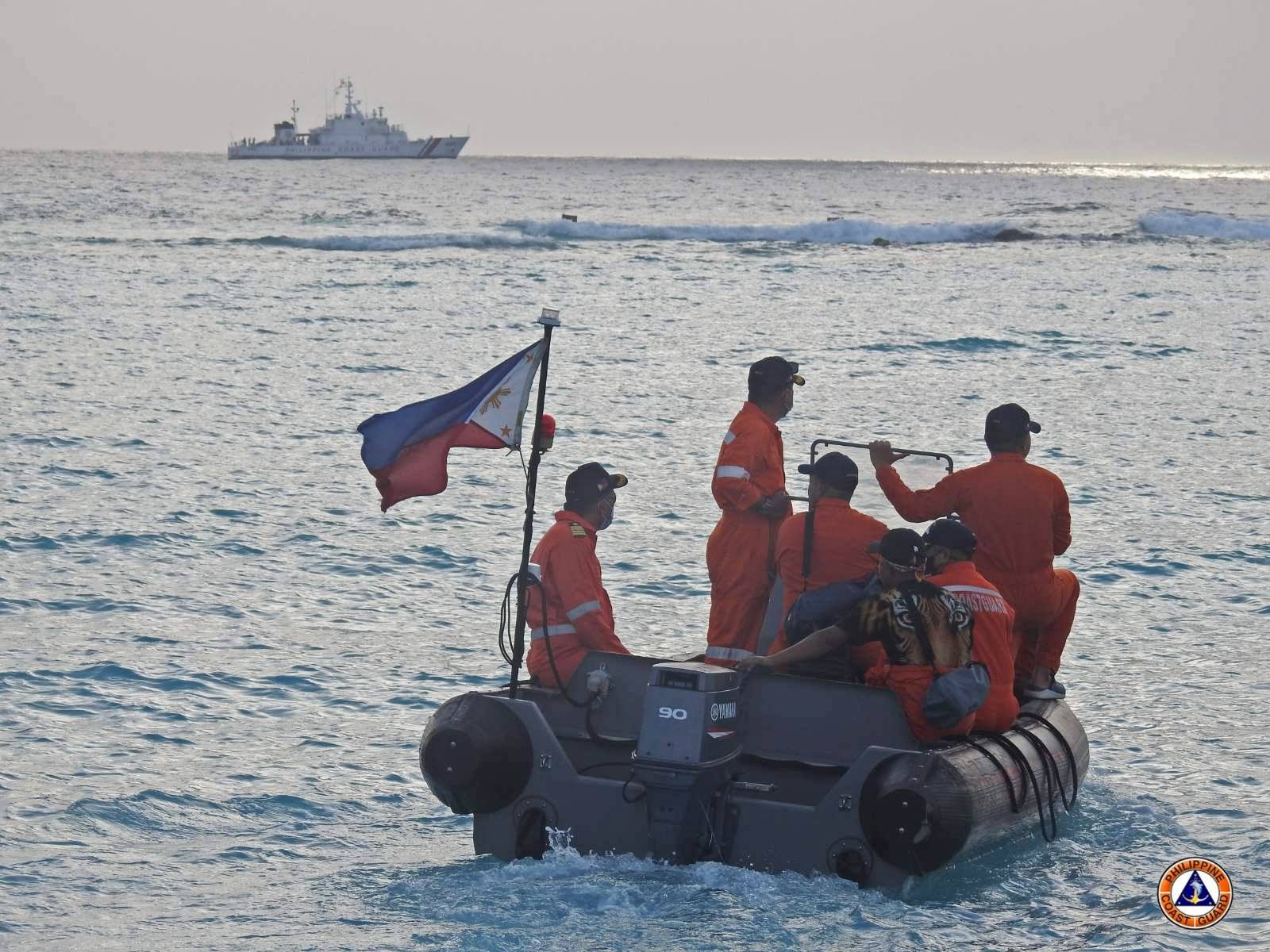 Facebook Twitter Copy URL
Copied
(1st UPDATE) In a speech, outgoing Philippine foreign secretary Teodoro Locsin says 'the president (Duterte) had spoken … oil and gas discussions are terminated completely. Nothing is pending; everything is over.'

MANILA, Philippines – The Philippines’ outgoing foreign minister said on Thursday, June 23, that talks over joint energy exploration between his country and China in the South China Sea had been terminated, citing constitutional constraints and issues of sovereignty.

The two countries have sparred for decades over maritime sovereignty and had since 2018 pledged to jointly explore oil and gas assets in the Philippines’ exclusive economic zone (EEZ), despite China also laying claim to them.

“We got as far as it is constitutionally possible to go. One step forward from where we stood on the edge of the abyss is a drop into constitutional crisis,” Teodoro Locsin said in a speech.

“Three years on and we had not achieved our objective of developing oil and gas resources so critical for the Philippines — but not at the price of sovereignty; not even a particle of it.”

It was not clear when the decision was taken. China’s embassy in Manila did not immediately respond to a request for comment.

The Philippines, which relies overwhelmingly on fuel imports, has struggled to find foreign partners to help exploit its offshore energy reserves due to China’s overlapping claims.

The two countries vowed to work together instead, helped by outgoing Philippine President Rodrigo Duterte’s pursuit of warmer ties with China.

But many experts doubted such an arrangement was possible due to political sensitivities and warned any deal to share energy resources could be seen as legitimizing the other side’s claim, or giving away sovereign territory.

A 2016 international arbitration ruling made clear the Philippines had sovereign rights to exploit energy reserves inside its 200-mile EEZ, but China, which claims about 90% of the South China Sea as its territory, has refused to recognize that decision.

The two countries set up a special panel to work out how they can jointly explore those areas, without needing to address the touchy issue of sovereignty.

But Locsin said that could not be achieved without violating the Philippine constitution, or China’s government renouncing its claims. Duterte, he said, made the call to scrap the talks.

“The president had spoken … oil and gas discussions are terminated completely. Nothing is pending; everything is over,” Locsin said.