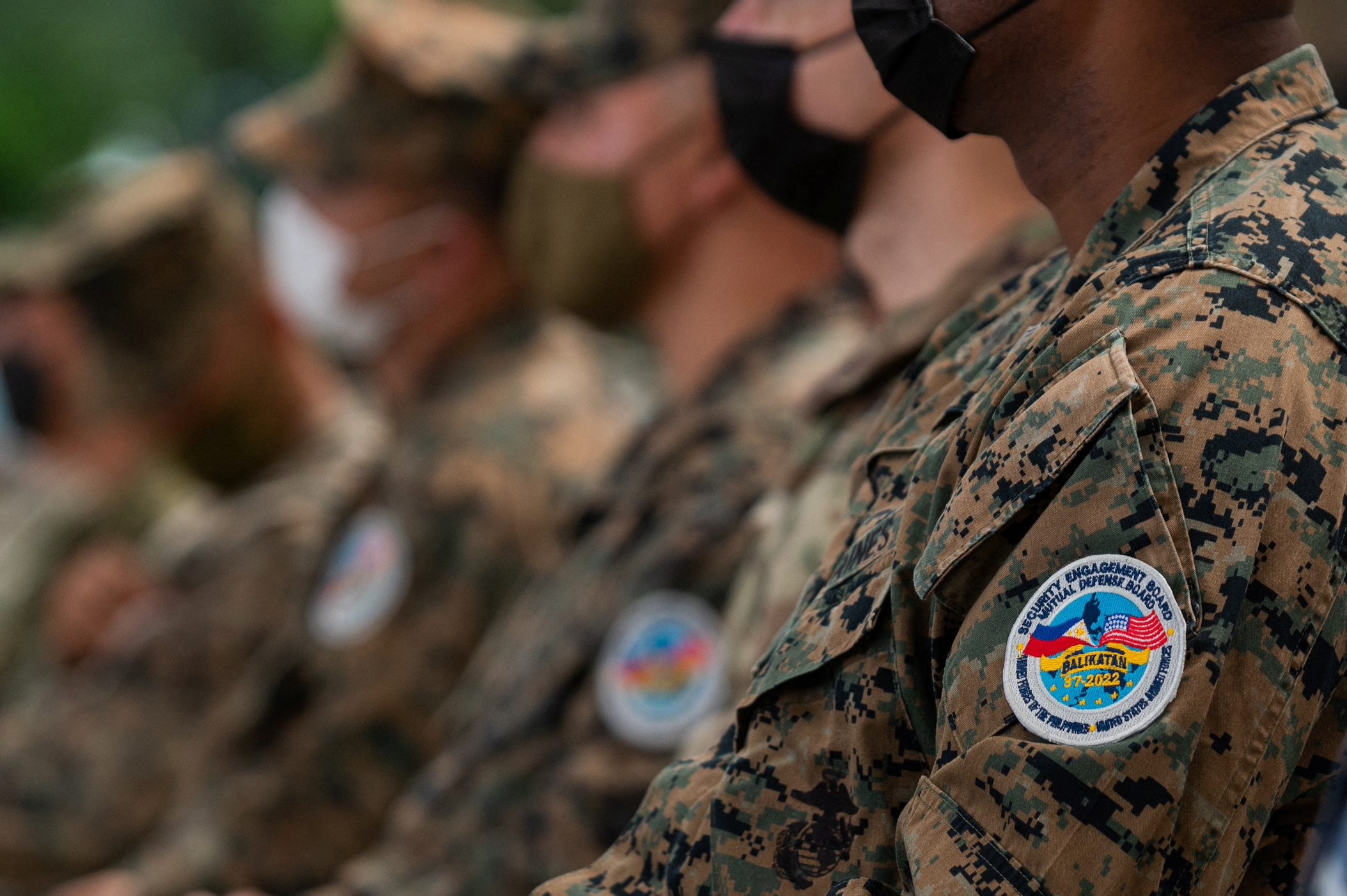 Philippine and US soldiers wear the Balikatan patch during the opening ceremony of the joint military exercises, at Camp Aguinaldo in Quezon City, Metro Manila, Philippines, March 28, 2022. REUTERS/Lisa Marie David

MANILA, Philippines – The Philippines and the United States kicked off on Monday, March 28, their biggest joint military drills since 2015, underscoring improved defense ties after President Rodrigo Duterte had scaled back some earlier war games to pursue warmer ties with China.

The annual “Balikatan” (shoulder-to-shoulder) exercises involve 8,900 troops this year and will include live fire exercises and training with amphibious assault vehicles.

Since taking office in 2016, Duterte had sought closer ties with China in exchange for pledges of loans, aid and investment, and distanced himself from the United States, a treaty ally. But last year he withdrew a threat to scrap a two-decade old pact governing the presence of US troops in the Southeast Asian country.

“We are sending a message to the world that the alliance between our countries is stronger than ever,” Philippine Defense Secretary Delfin Lorenzana said in a statement.

The Balikatan deployment in 2017 had been nearly halved to 5,500 troops from the previous year and stripped of all combat-related exercises at the behest of Duterte, who had viewed them as an obstacle to rapprochement with China.

Live fire exercises returned in 2018 and 2019 but the scale of the drills remained smaller and in 2020 they were cancelled due to the pandemic, while only 640 troops took part last year.

US exercise director, Major General Jay Bargeron, said the latest drills, which are designed to improve the country’s
defensive capabilities and readiness to respond to crises, should not be seen as a show of force.

But the exercises, which will last for two weeks, come as Manila has slammed China’s maritime activities in disputed parts of the South China Sea. 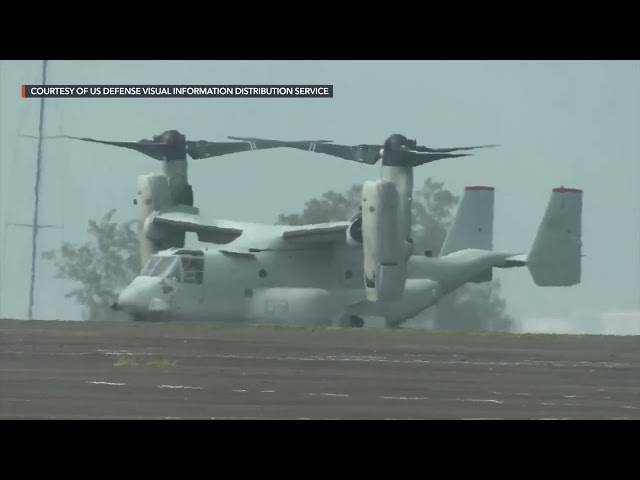 Despite efforts to build closer ties, the Philippines has become more critical of Beijing’s actions, including what it calls “swarming” by fishing vessels manned by militia off the disputed Spratly islands, and a blockade of a military resupply mission last year.

Manila also recently summoned China’s ambassador over what it called the “illegal intrusion and lingering presence” of a Chinese navy vessel.

China claims most of the South China Sea, through which about $3 trillion in ship-borne trade passes every year. Brunei, Malaysia, the Philippines, Vietnam and Taiwan also have claims on the waterway. – Rappler.com