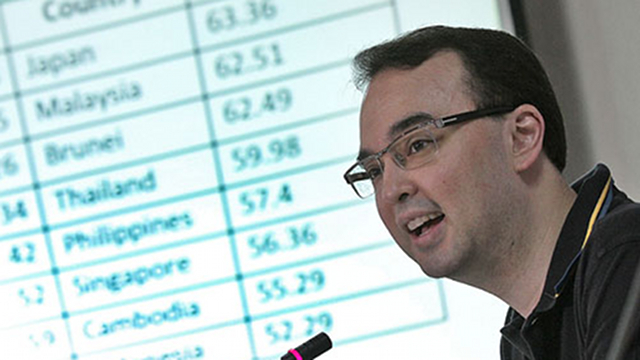 MANILA, Philippines – Senator Alan Peter Cayetano heads the minority bloc in the Senate but is supportive of the administration. Calling his stand critical but constructive, Cayetano does not hit President Benigno Aquino III as hard as his counterparts in the House do.

Politics of necessity dictated it. Cayetano is secretary-general of Sen Manuel Villar Jr’s Nacionalista Party. For 2013, the NP has entered into a coalition with Aquino’s Liberal Party even if they were bitter rivals in 2010.

Cayetano coined “Topak” to hit at the “trapos, oportunistas, and kamag-anaks” (traditional politicians, opportunists, and relatives) in Aquino’s campaign whom the NP suspected of orchestrating black propaganda against Villar. It was also an insinuation of Aquino’s alleged psychological fitness.

The senator, however, remains a staunch critic of former President Gloria Macapagal-Arroyo. As congressman of Taguig-Pateros, he was spokesperson of the team that sought Arroyo’s impeachment.

Later, as chair of the Senate Blue Ribbon Committee, he led the probe into controversies involving Arroyo’s close allies, like the botched NBN-ZTE deal and the fertilizer fund scam. He also pushed for investigations into reported election fraud in 2004 and 2007. He voted to convict Chief Justice Renato Corona, an appointee of Arroyo.

He suspected that the Arroyo camp was behind a “machination” to sabotage his 2007 senatorial bid. He believed they tried to confuse the voters by influencing one Joselito Pepito Cayetano to file for a Senate candidacy. He sought the disqualification of the nuisance candidate. Cayetano, along with then fellow opposition bets Benigno Aquino III and Panfilo Lacson, got zero votes in Maguindanao, a bailiwick of President Arroyo.

Cayetano blocked Brillantes’s confirmation at the Commission on Appointments. The senator also opposed the nomination of Comelec Commissioner Rene Sarmiento for Chief Justice, saying he failed to go after Comelec officials linked to election fraud.

Will his 2013 senatorial bid be as colorful as his first? 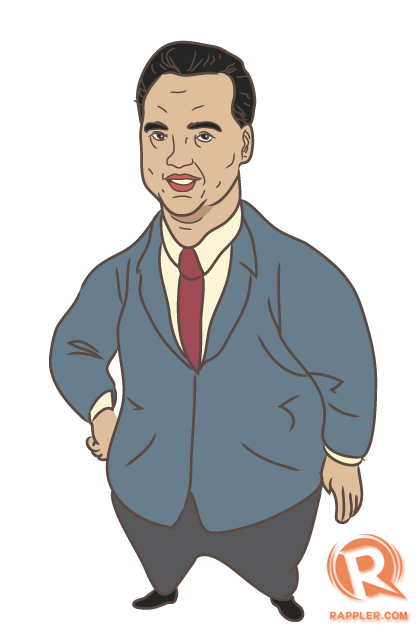