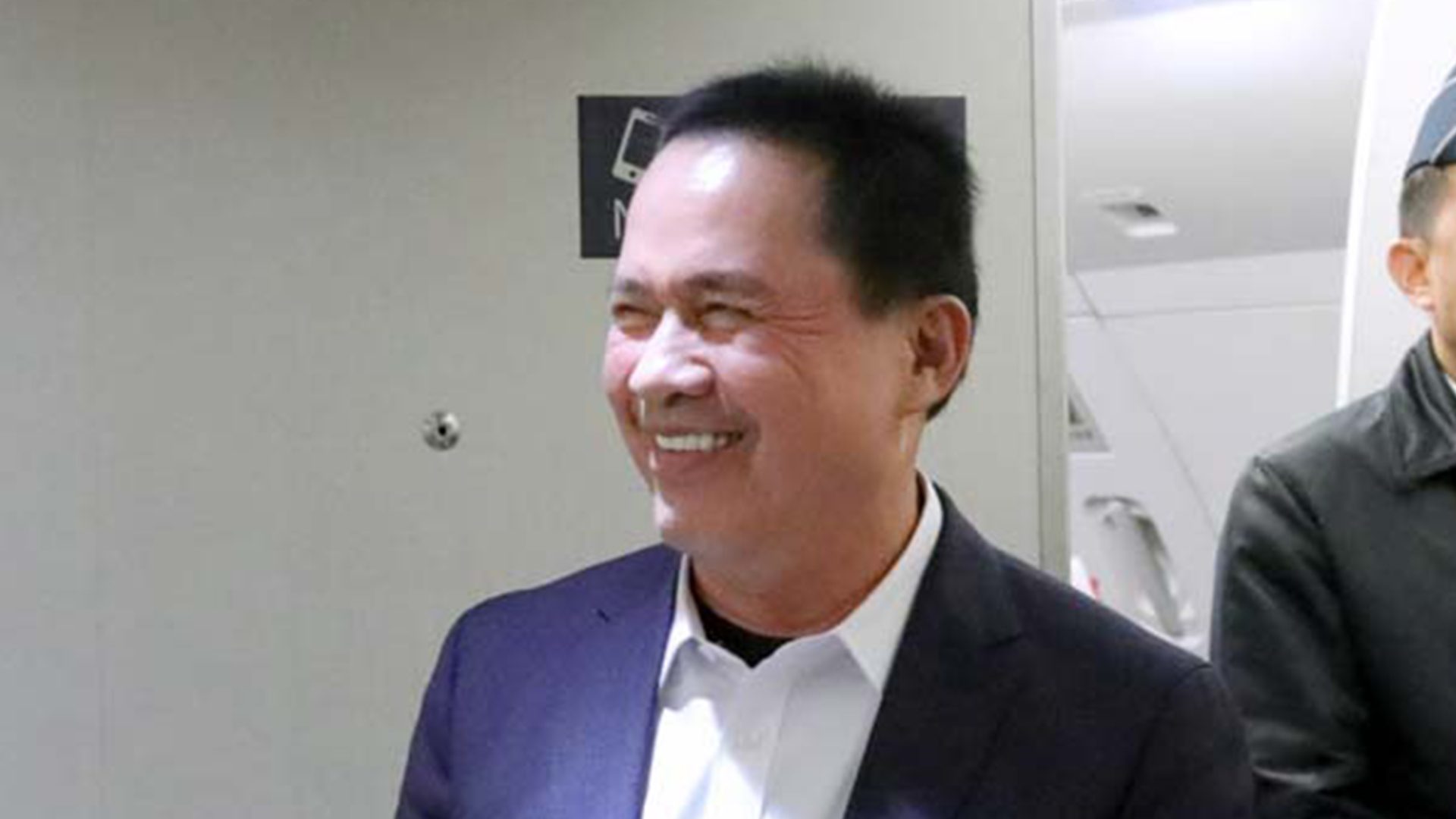 APOLLO QUIBOLOY. This file photo shows the Kingdom of Jesus Christ, The Name Above Every Name founder and executive pastor Apollo Quiboloy while on board a plane bound for Davao City on October 5, 2019. 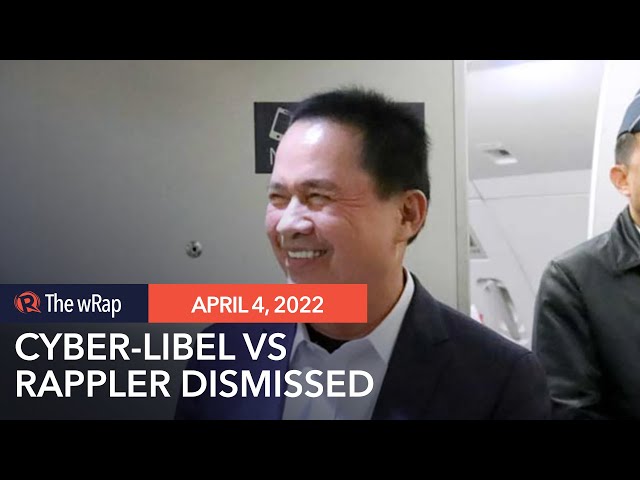 Rappler and the other respondents were unaware of the seven complaints filed in Cagayan de Oro by Quiboloy’s group cluster coordinator for Northern Mindanao Cherry Seguiro Cabrillos until it obtained a copy of the resolution late last week.

Over a dozen sets of nearly identical complaints for violation of the Cybercrime Prevention Act of 2012 were separately filed against Rappler, the journalists, and the interviewees in the cities of Davao, Panabo, and General Santos by Quiboloy’s followers who were not even mentioned or included in the Rappler reports and interviews.

In their joint resolution, the prosecutors said the elements of libel were not present, and the subject of Rappler’s reports, Quiboloy, did not file the complaint.

They said: “To be liable for libel, the following elements must be present: (1) imputation of a crime, vice or defect, real or imaginary, or any act, omission, condition status or circumstance; (2) publicity or publication; (3) malice; (4) direction of such imputation at a natural or juridical person; and (5) tendency to cause the dishonor, discredit or contempt of the person defamed.”

“As for Cherry Cabrillos, the elements are not all present. She was not identified in the articles and recordings. Absent circumstances specifically pointing or alluding to a particular member of a class, no member of such class has a right of action,” read part of the prosecution panel’s resolution, citing jurisprudence.

One of the cases the prosecutors cited was the Islamic Da’wah landmark case where the Supreme Court held that declarations made about a large class of people cannot be interpreted to refer to an identified or identifiable individual “without at all impairing the equally demanding right of free speech and expression, as well as of the press, under the Bill of Rights.”

The Islamic Da’wah case cited former chief justice Reynato Puno’s comprehensive discussion on group libel: “The rule in libel is that the action must be brought by the person against whom the defamatory charge has been made. In the American jurisdiction, no action lies by a third person for damages suffered by reason of defamation of another person, even though the plaintiff suffers some injury therefrom. For recovery in defamation cases, it is necessary that the publication be ‘of and concerning the plaintiff’; even when a publication may be clearly defamatory as to somebody, if the words have no personal application to the plaintiff, they are not actionable by him. If no one is identified, there can be no libel because no one’s reputation has been injured…”

Elsewhere, Quiboloy’s followers accused the respondents of “attacking, discrediting, maligning, and destroying” the name of the doomsday preacher and his group in Rappler’s series of exclusive investigative reports that had been published since December 2021. They alleged that they were turned into a “laughingstock,” and “gravely besmirched” their reputation as KOJC members.

The reports were a result of the November 2021 unsealing of a superseding indictment by a federal grand jury in the US District Court for the Central District of California against Quiboloy and eight of his associates: Teresita Tolibas Dandan, Helen Panilag, Felina Salinas, Guia Cabactulan, Marissa Duenas, Amanda Estopare, Bettina Padilla Roces, and Maria de Leon.

Recently, De Leon agreed to turn state witness against Quiboloy and the others indicted with him in the US.

According to the US Attorney’s Office in California, the sex trafficking conspiracy alone, as alleged in the indictment papers, carries a statutory maximum penalty of life imprisonment.

Quiboloy, Dandan, and Panilag are considered fugitives in the US. In late January, the US Federal Bureau of Investigation (FBI) released the wanted posters of the three, while the rest of the accused are out on bail.

Quiboloy, a known close friend and the “spiritual adviser” of President Rodrigo Duterte, has fashioned himself as the “appointed son of God” who cannot be “persecuted” and “prosecuted” without the consequences of divine retribution. Many of his die-hard followers, who were promised refuge in his well-manicured Davao compound and mansions in the afterlife in exchange for their loyalty and obedience, believe all that without question. – Rappler.com