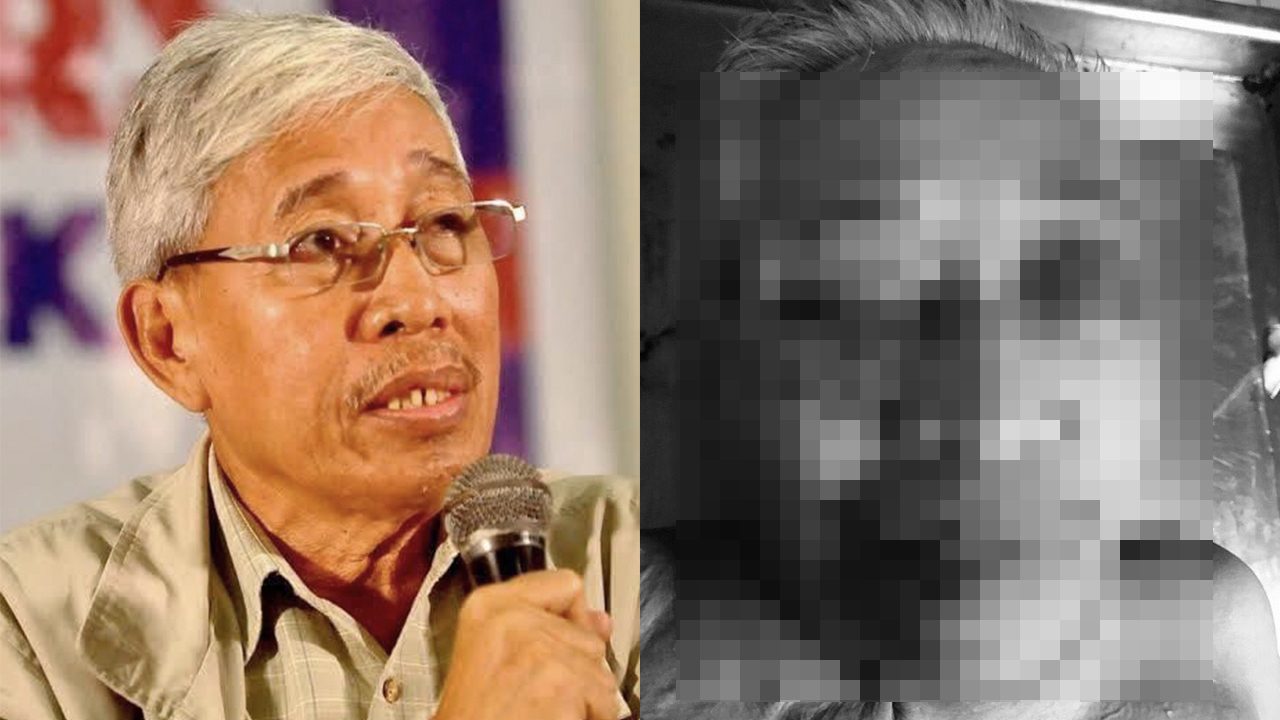 Initial investigation by the Quezon City Police District (QCPD) revealed that there was no forcible entry into the rented apartment where Anakpawis chairman Randall “Randy” Echanis and civilian Louie Tagapia were found dead with stab wounds on Monday, August 10.

“There was no forcible entry. The door was not damaged,” Monsalve said.

According to Monsalve, this raises the possibility that Echanis and Tagapia knew their killers and let them in their apartment themselves.

Monsalve added this could also mean that they left their door open for the suspects to enter without much trouble.

Monsalve said that, at first glance, it appeared that Tagapia was the primary target of the suspects because he was the one found dead with his hands tied behind his back, and that Echanis may just be an unwanted witness to the crime.

Montejo added, however, that they have to consider Echanis as the primary target too, considering that he is a high-profile personality. (READ: Randall ‘Ka Randy’ Echanis: Lifelong reform advocate)

Monsalve said that based on interviews with Echanis and Tagapia’s landlords, Tagapia was a new occupant in the apartment and only stayed there starting April 2020 after being released from jail serving a drug-related sentence.

Police said Tagapia bore a tattoo affiliated with the criminal group “Sputnik Gang,” and this connection may point to a crime motivated by personal grudges.

So far, the police investigation has not gathered much evidence or testimony that could narrow down their search.

Montejo and Monsalve noted that they are anticipating the autopsy results of Echanis, as well as an interview with Echanis’ kin.

In a text message to Rappler, National Union of Peoples Lawyers president Edre Olalia called for the probe to be headed by another agency to ensure an impartial investigation. He said the police have been hampering the probe by delaying the release of Echanis’ body for 3 days.

“We hope the investigation will be handled by another body that is credible, thorough, impartial, and independent.The police that fouled up the initial investigation and generated an unnecessary vortex of conflict over his identification and remains should step aside,” Olalia said. – Rappler.com