According to the initial report by the Philippine National Police Soccsksargen, radio commentator Jaynard Angeles was shot dead around 10 am on Wednesday in a car wash establishment in Purok Sampaguita, Barangay New Carmen in Tacurong City.

Based on the initial report, Angeles, along with his companion Efren Fuentevilla, went to an auto repair shop for the checking of the victim’s vehicle. While in the shop, two unidentified male assailants shot the victim in the head.

The assailants immediately left the scene using a black motorcycle and fled away to an unknown direction, according to the police. The police have also yet to establish the motive behind Angeles’ killing. 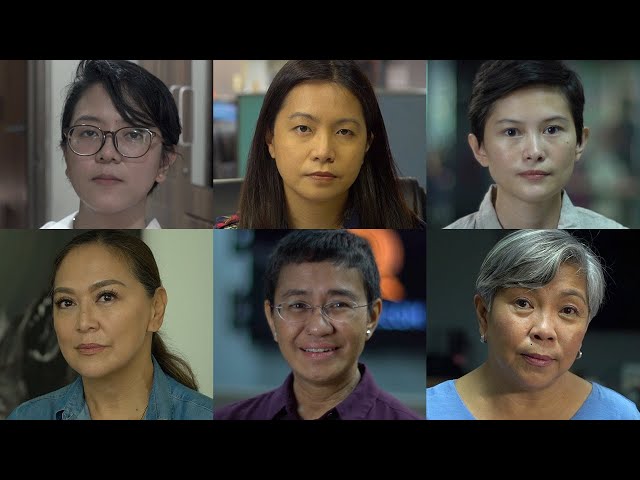 According to the National Union of Journalists of the Philippines (NUJP), Angeles was a radio commentator for Radyo ni Juan Tacurong.

The victim was also running for councilor in Lambayong town in Sultan Kudarat under the Partido Federal ng Pilipinas, according to the report of Max FM. 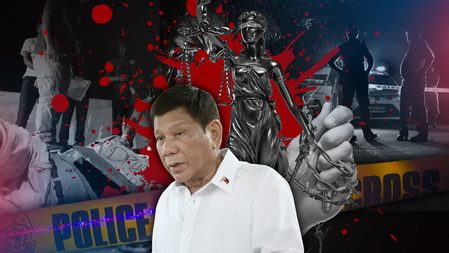 Angeles was killed only days after the official election season started on January 9. The victim was also the latest media worker to be killed.

In December 2021, journalist Jess Malabanan was shot dead in the vicinity of his house in Samar. Since President Rodrigo Duterte took power in 2016, there have been 22 journalists killed under his term. – Rappler.com