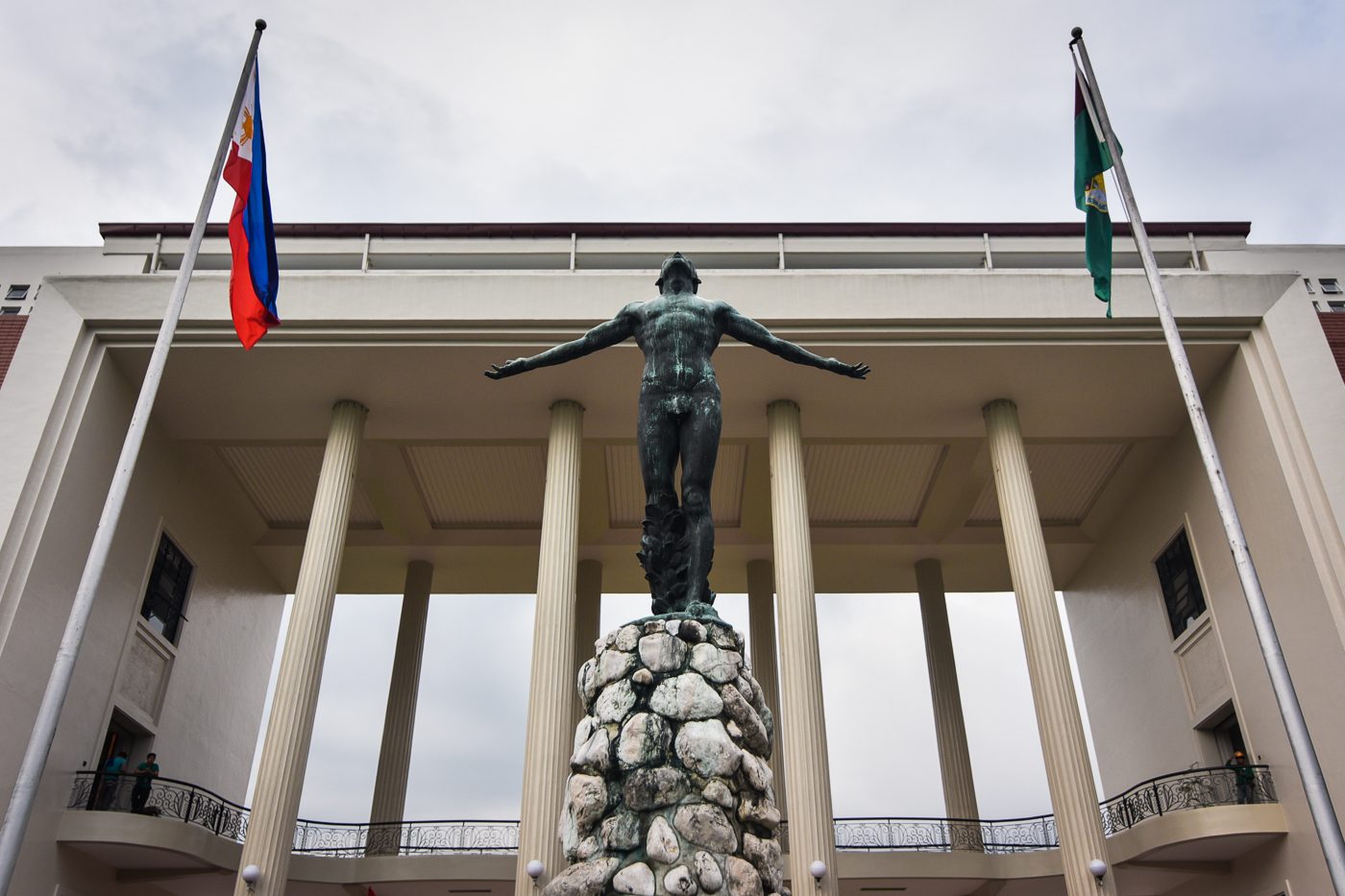 PREMIER STATE UNIVERSITY. The University of the Philippines in Diliman, Quezon City.

Facebook Twitter Copy URL
Copied
Senate Bill No. 2002 seeks to protect the UP community from 'unreasonable state intrusion' by incorporating the 1989 deal in the university's charter

Senator Joel Villanueva has filed a bill that seeks to institutionalize the University of the Philippines’ 1989 agreement with the Department of National Defense (DND) that limited the entry of the police and military in UP campuses.

Villanueva, chairman of the Senate committee on higher and technical and vocational education, filed Senate Bill No. 2002 on Wednesday, January 20, joined by senators Grace Poe, Nancy Binay, and Sonny Angara as authors.

“Our role as legislators is to ensure that the spirit of the 1989 accord is protected and set in stone to ensure that our students are protected from unreasonable state intrusion,” the bill’s explanatory note said.

“The proposed measure ensures that the procedural due process of UP students, staff, and faculty are protected,” the explanatory note added.

The bill was filed days after Defense Secretary Delfin Lorenzana terminated the 1989 agreement, which he claimed allowed UP to become a “safe haven for enemies of the state.”

SB 2002 seeks to institutionalize the 1989 agreement by amending Republic Act No. 9500 or the UP charter, to include a provision that would prevent the military, police, and other law enforcement agencies from entering the premises of UP campuses nationwide, “except in cases of hot pursuit and similar occasions of emergency,” or with express permission from university officials specified under the proposed measure.

Under the bill, serving search or arrest warrants to “any UP student, faculty, employee, or invited participants in any university-sanctioned activity” can only be carried out  “after prior notification is given to the UP President, Chancellor, Dean of the regional unit, or respective officers-in-charge.”

Villanueva, a member of the UP Board of Regents, stressed the importance of maintaining academic freedom in UP, which, he said, “remains a citadel of excellence where the skills to serve the people are taught.”

“This academic brilliance can only shine under a climate of freedom,” he added.

‘No monopoly of ideology in UP’

Contrary to the justification given by the DND for the termination of the agreement on January 15, Villanueva said that the UP-DND accord “is not a wall which obstructs justice or deters the solution or prevention of crime.”

“It is unfortunate that its abrogation is being invoked for the wrong reasons. Implying that it has enabled thinking that is critical to the government is a gross misreading of UP’s role as vanguard of independent thought,” Villanueva said.

He also noted that “there is no monopoly of ideology in UP.”

“It remains a big tent that shelters all ideas that can be pursued nonviolently. It is not a rebel recruitment station. On the contrary, it hosts many DDS who are free to compete in the marketplace of ideas,” he said.

UP, safe space to protest anti-terror law, is latest casualty in war on dissent 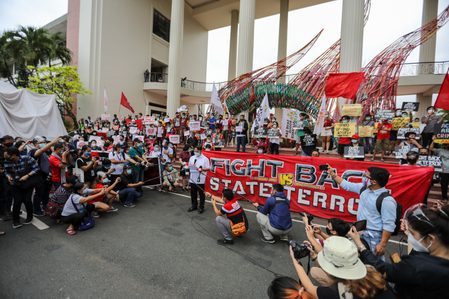 The senator also cited other pressing problems that the military and police need to focus on, such as the “West Philippine Sea dispute, the increasing criminality due to POGOs, and extrajudicial killings.”

“Our law enforcement agencies and the military establishment must set its priorities straight and focus on what really matters,” said Villanueva.

The bill’s authors earlier joined other lawmakers and groups in calling on the defense department to restore the UP-DND accord.