Draft report: File cases vs Duterte after his term for ‘condoning’ Pharmally 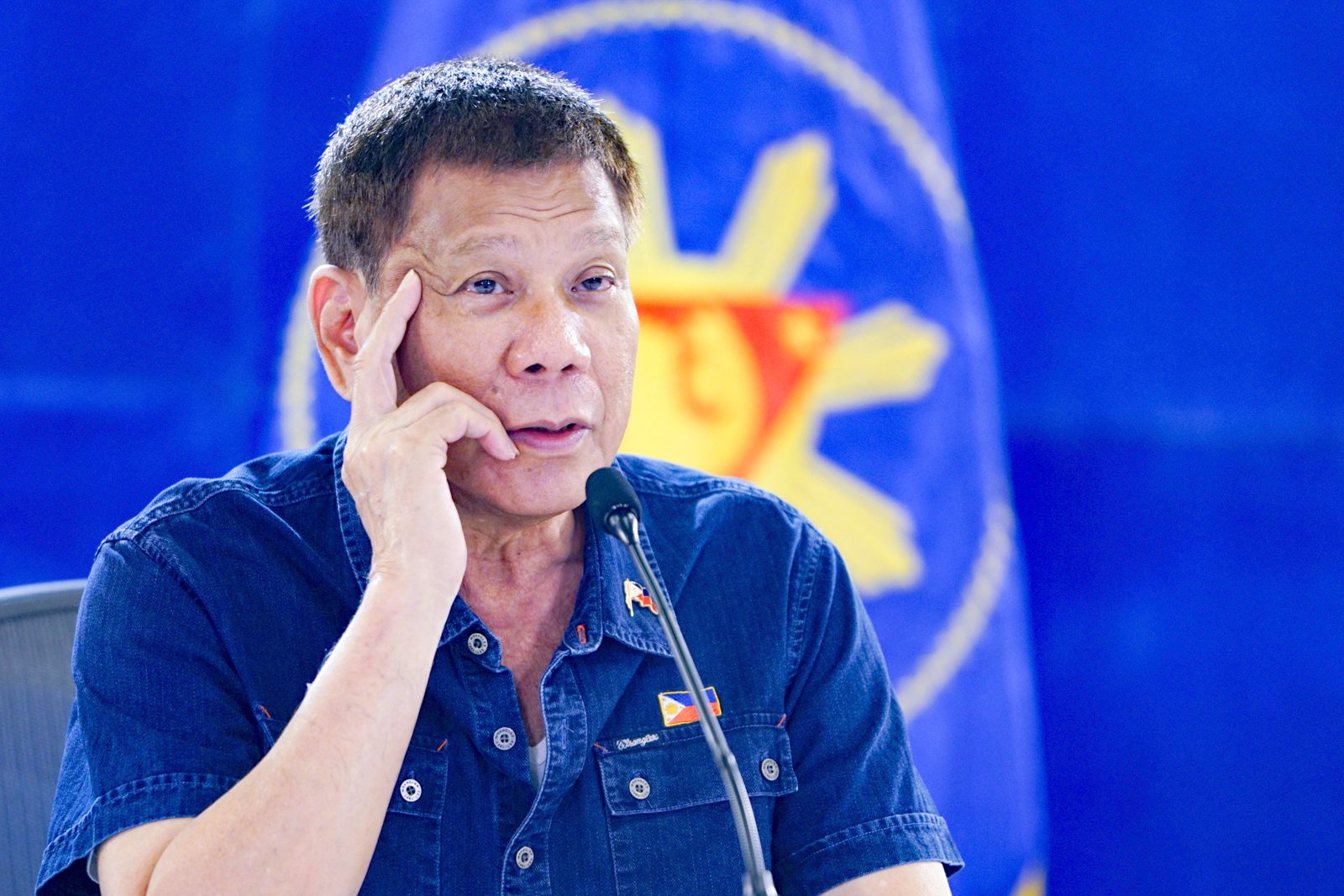 DUTERTE. President Rodrigo Duterte talks to the people after holding a meeting with the Inter-Agency Task Force on the Emerging Infectious Diseases core members at the Arcadia Active Lifestyle Center in Matina, Davao City on January 10, 2022.

MANILA, Philippines – The Senate committee that has angered President Rodrigo Duterte for investigating anomalous government pandemic deals believes complaints should be filed against him for “condoning” the biggest corruption scandal to rock his administration.

The draft partial report of the Senate blue ribbon committee said Duterte “should be held accountable” for failing to go after his appointees and businessmen responsible for the irregularities in the multi-billion contracts cornered by Pharmally Pharmaceutical Corporation.

The 113-page draft report was publicized on Tuesday, February 1, by blue ribbon committee chairman Senator Richard Gordon, who has faced Duterte’s wrath for leading the months-long probe into the Pharmally scandal.

The report recommended the filing of complaints against Duterte “at some point after his term of office” ends in June, as the President is currently immune from suit.

The Gordon draft report argued Duterte “betrayed the public trust” when he appointed embattled Chinese businessman Michael Yang as his economic adviser and allowed Yang’s influence to help Pharmally bag P10 billion worth of pandemic contracts in the Philippines.

This is despite Pharmally being a small, newly created firm that lacked the funds, track record, and credibility to handle big-ticket government procurement. Yang and several of Pharmally’s executives are also fugitives in Taiwan.

The report likewise said Duterte betrayed public trust when he sought to discredit not just the Senate but also the Commission on Audit, whose state auditors first reported on the anomalies in the Pharmally deals.

“The most troubling question remains – why was the President so quick to defend those closest to him once their names were linked to the anomaly and then so eager to discredit the Senate investigation, prevent his appointees from cooperating, and absolve them of any liability?” the draft committee report said.

“Unfortunately, based on the President’s own behavior, one cannot help but conclude that he was aware of, allowed, and condoned the misdeeds of his closest associates and appointees. For this, he must be held accountable,” the report added.

Duterte previously said he would not tolerate even a whiff of corruption in his government, and yet he has stubbornly defended officials and businessmen embroiled in the Pharmally controversy.

The Senate blue ribbon committee is now recommending the filing of multiple criminal complaints against these Duterte appointees and Chinese businessmen, among them Yang, Health Secretary Francisco Duque III, and former budget undersecretary Lloyd Christopher Lao. Lao had signed off on the Pharmally contracts as ex-chief of the Procurement Service of the Department of Budget and Management (PS-DBM).

Senators’ hard-hitting questions during the Pharmally hearings have irked Duterte, prompting him to bar government officials from participating in the inquiry.

This sparked a clash between the executive and legislative branches, with senators going all the way to the Supreme Court to challenge Duterte’s order. 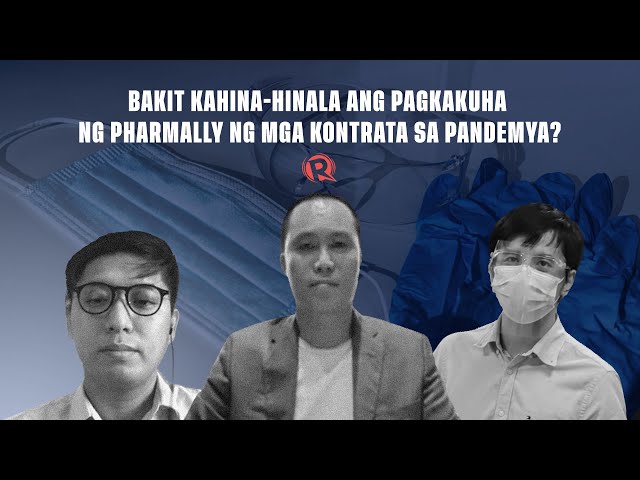 Duterte’s longtime aide and senator Bong Go was also linked to the Pharmally scandal via Lao, who used to work under Go when the latter was still with the Presidential Management Staff (PMS). But the draft blue ribbon committee report spared Go in its findings.

Go’s name was only mentioned in the report as a footnote in photos of Duterte and Yang attending the same meetings or gatherings over the years. Go was also cited when the report established that Lao had worked under the PMS before getting appointed as PS-DBM chief despite his lack of credentials.

Go earlier accused Gordon of “bullying” him after he was linked to the Pharmally pandemic contracts and denied Lao was his protege at the PMS.

Still, one of the lawyers who represented Pharmally executives Mohit and Twinkle Dargani while they were detained at the Senate used to work under Go in the PMS.

Aside from Gordon, no other senator had signed the blue ribbon committee’s partial report when it was circulated to the media on Tuesday. Several committee members like Senator Risa Hontiveros have received their copy, but they were still reviewing it as of posting.

A majority of the blue ribbon committee members must sign the report for it to be officially filed and endorsed to the Senate plenary.

Read a copy of the blue ribbon committee’s partial report on the Pharmally scandal below.