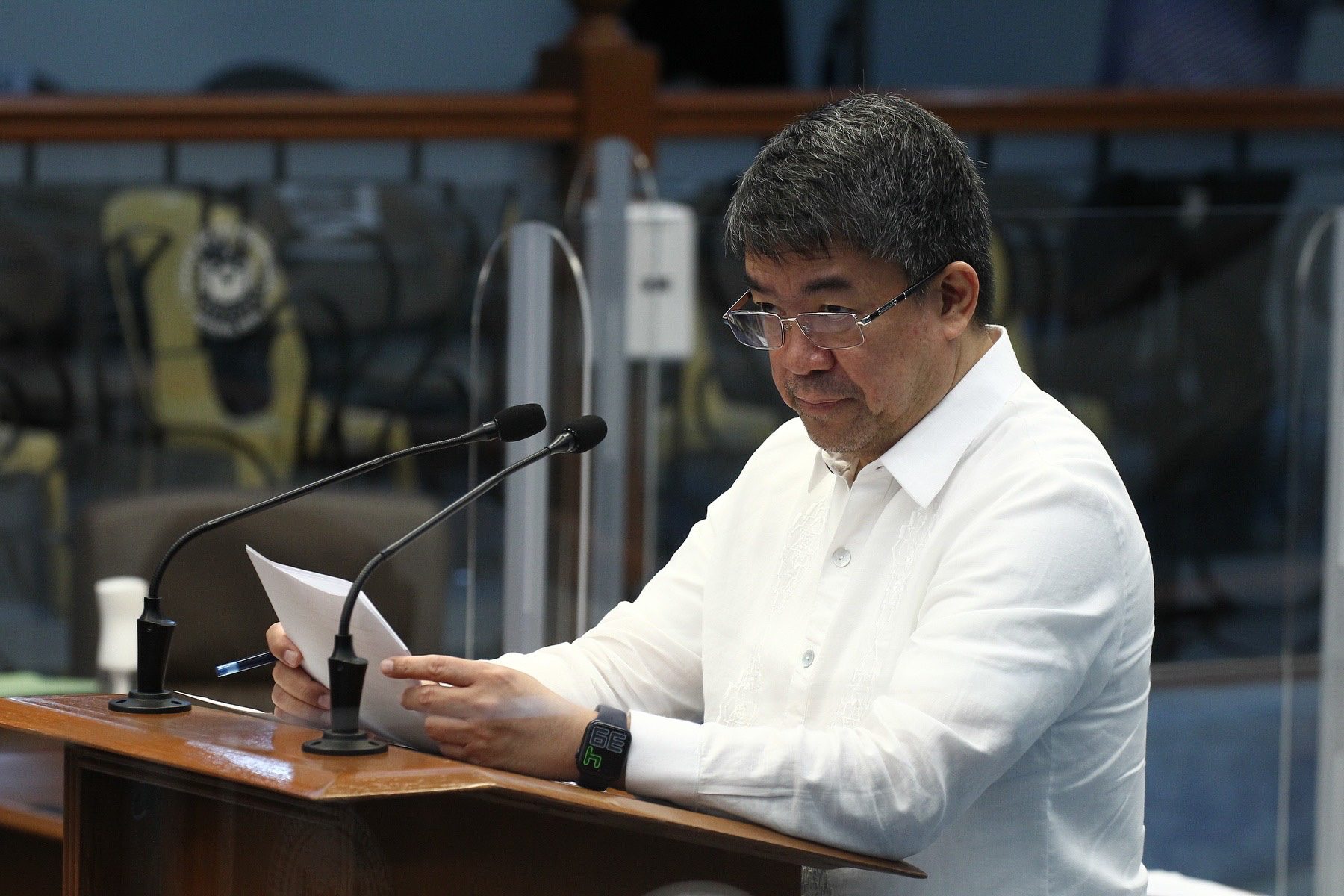 Facebook Twitter Copy URL
Copied
'As physically and humanly possible, we will interpellate all their measures to test their ideas, to test their assumptions,' says Senate Minority Leader Koko Pimentel 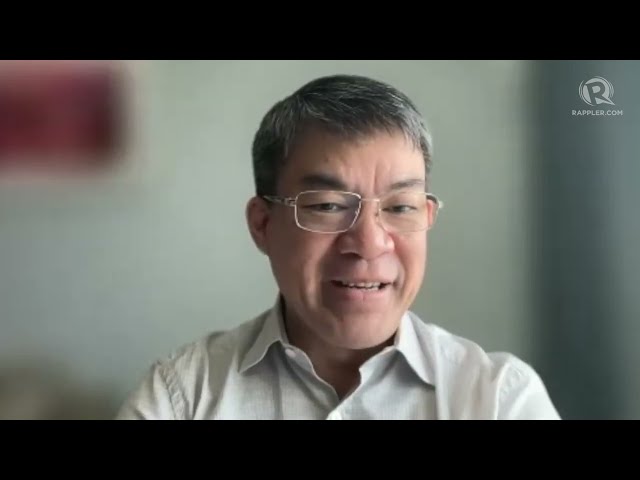 Pimentel, the Senate’s new minority leader, said Malacañang would seek legislative support for its programs, and “the minority will check the Marcos administration by checking the work of the majority in the Senate.”

“My default positioning is, we have to now check the ideas, we have to check the actions, the proposals, and the programs of the Marcos administration,” he told Rappler.

Pimentel, who was a majority bloc member and the first of two Senate presidents during the Duterte administration, found himself leading the minority bloc in the upper chamber of Congress barely a month after Marcos took over as the country’s leader.

He succeeded former senator Franklin Drilon as minority leader, incidentally, the same senator he replaced as Senate president in 2016 when his party’s standard-bearer and fellow Mindanaoan Rodrigo Duterte became president.

His family suffered during the first Marcos administration, and his late father and namesake Aquilino “Nene” Pimentel Jr., a prominent opposition leader in Mindanao then, was arrested at least four times during the years of dictatorship.

The elder Pimentel, who later rose to become Senate president, had been red-tagged and placed under house arrest while he was serving as Cagayan de Oro’s mayor in the early 1980s.

Despite his family’s history with the Marcoses, the younger Pimentel said he and opposition leader Senator Risa Hontiveros will support administration programs that would benefit the country.

“We will be a constructive minority but vigilant in checking the majority, and willing to concede to good ideas. But we will keep on checking,” he said.

Pimentel said getting measures approved would not be a walk in the park for the Senate majority because he and Hontiveros would be closely watching.

He said, “As physically and humanly possible, we will interpellate all their measures to test their ideas, to test their assumptions.”

Pimentel acknowledged that he and Hontiveros have had their political differences, and had not seen eye to eye on certain issues.

After six years of being with the majority in the Duterte administration-dominated Senate, Pimentel is still finding his rightful place in the opposition that embarked on a tedious and failed campaign to prevent a Marcos comeback in Malacañang.

Most of his allies in the Senate majority during the Duterte years have shifted their support to the Marcos administration.

Pimentel had supported the presidential bid of Filipino boxing icon and then-senator Manny Pacquiao who eventually ranked a poor third in the May elections, next to then-vice president Leni Robredo, the opposition’s strongest bet.

He said he and Hontiveros have “agreed to disagree” on certain matters but were identifying their common grounds.

“We should be clear on our disagreements so that we will not fight each other. We will just accept the reality that we are different on (certain) issues,” said Pimentel.

At the same time, Pimentel said he and Hontiveros were identifying their commonalities and would go public with their joint position beforehand so the Senate majority would not be taken aback when the minority members begin pounding on certain proposals.

“All their (majority members’) committee reports will be interpellated on. They should get ready. They should study. They should be present. They should act like a political party (since) they call themselves the majority. They show the people they have discipline. There should be a quorum all the time,” he said.

Pimentel said he also hoped to work with two other senators, siblings Alan Peter and Pia Cayetano, who chose to form an independent bloc because they neither wanted to be with the majority nor be identified with the opposition.

“It’s 20 versus two or 20 versus four. Either way, it’s lopsided. There’s an imbalance. So, we will try our best to check the work of the majority,” he said.

Pimentel said the Cayetano siblings are, technically, not with the minority but neither are they considered allies of the Marcos administration.

“If they (Cayetanos) will not fully cooperate with us, and only Senator Hontiveros and I are left to strategize and plan, then the two of us will have to share the workload to check the work of 20 people from the majority,” he said.

This early, Pimentel said he and Hontiveros have already agreed to oppose any proposal that would impose additional tax burdens on citizens despite Finance Secretary Benjamin Diokno’s pronouncement that the Marcos administration would not impose new taxes.

“We will be on guard because a new tax can be disguised, a new tax can be masked by merely calling it another name…. But if the proposal, say, is to increase food production, then we will support that,” Pimentel said. – Rappler.com