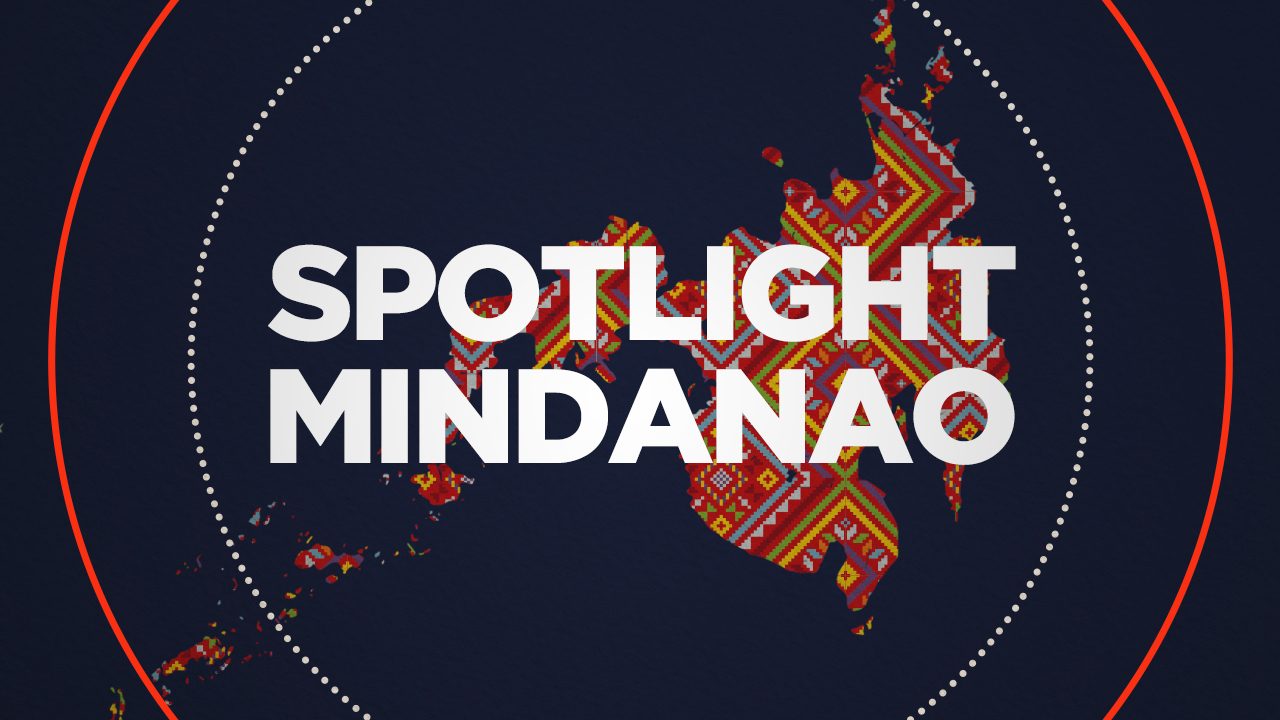 Mindanao, the country’s second largest island, has long been referred to as the Philippines’ “Land of Promise.” It has often been misunderstood, and yet, it has produced a president out of a mayor from Davao City, Rodrigo Duterte, in 2016.

The island has six administrative regions: Northern Mindanao, Davao Region in the south, Zamboanga Peninsula in the west, Caraga in the east, Soccsksargen in south-central Mindanao, and the Bangsamoro Autonomous Region in Muslim Mindanao. Many of the cities and provinces in these regions have not been getting their place in the daily news cycle.

Spotlight Mindanao serves as our page to compile developing stories from Mindanao each day so that the island becomes a part of our daily news diet. Within a vast plantation in Mati City owned by close friends of the late dictator Ferdinand E. Marcos and his widow Imelda stands an airport terminal that was given a facelift by the government in 2021.

The 34-hectare airport, built in the 1970s and originally named after the former first lady, is a white elephant – it’s been there for about five decades, its runway long covered by vegetation.

There are pomelos, oranges, grapes, and coconuts on the property that belongs to the politically-influential Rabat clan.

After all these years, members of the clan agreed to negotiate for the sale of the property so the airport could serve the purpose for which it was built, said Davao Oriental 2nd District Representative Joel Mayo Almario on Sunday, June 19.

The Department of Transportation has set aside some P200 million to buy the property from the Rabats and Rocamoras, Almario said.

He said the government plans to expand the airport from 34 to 61 hectares. – Ferdinand Zuasola/Rappler

The killers of popular Butuan basketball player Jerry John Apas, known as the “Allan Caidic of Butuan,” leave a ‘drug addict’ cardboard sign beside his body.

Authorities sounded alarm bells over the worrisome state of Sarangani Bay in Mindanao because of what they see as one of the worst infestations of the coral predator crown-of-thorns starfish (COTS) to plague the country.

The Department of Environment and Natural Resources (DENR) called the COTS infestation in Sarangani Bay one of the worst to hit the country. Despite calls for the fully vaccinated to get boosted, local officials said those who have gotten booster shots are still a far cry from the number of people who received the first two jabs.

There is no official word from either the police or the military about the exact number of deaths, but the two warring groups claim that at least nine people were killed on June 12 alone.

“What can we do to pursue the dreams of those who died fighting for our freedom?” Moreno asked the crowd that gathered at Kiosko Kagawasan at the historic Plaza Divisoria to mark the country’s 124th Independence Day.

He threw the question from a stage just a stone’s throw from a monument in a park that many still mistakenly think was built nearly a century ago in honor of plebeian hero Andres Bonifacio.

Unknown to many, the park right smack in the middle of downtown Cagayan de Oro serves as the burial ground for many local heroes who died fighting the American colonizers at the turn of the 20th century.