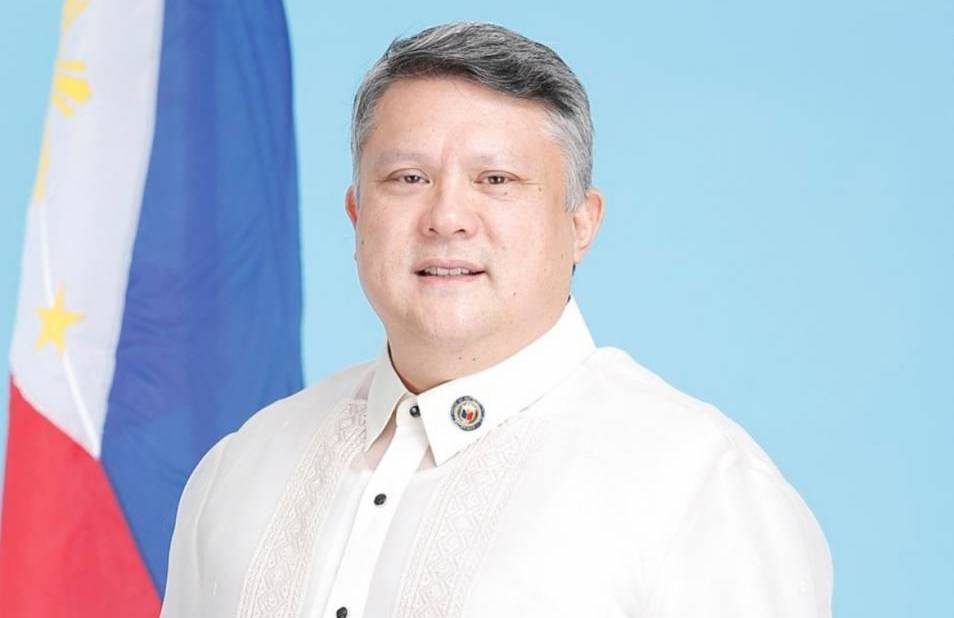 “It is with a heavy heart that we regret to inform you that my husband, Claudia and Jaime’s father, Carlos ‘Charlie’ Cojuangco, has passed away,” Jocson announced in a Facebook post late Tuesday morning.

She said that details of the wake and interment would be announced later.

Cojuangco is the youngest son of the the late politician and businessman Danding Cojuangco, who died in June 2020.

Prior to the congressman’s death, he served as the chairman of the House of Representative’s flagship programs and projects committee, and vice chairperson of the appropriations committee.

He was Negros Occidental 4th District representative for three consecutive terms, from 1998 to 2007.

Cojuangco had filed his certificate of candidacy for reelection in October 2021, but was substituted a month later by Jaime Diaz Cojuangco, his son with late wife Rio Diaz. – Rappler.com