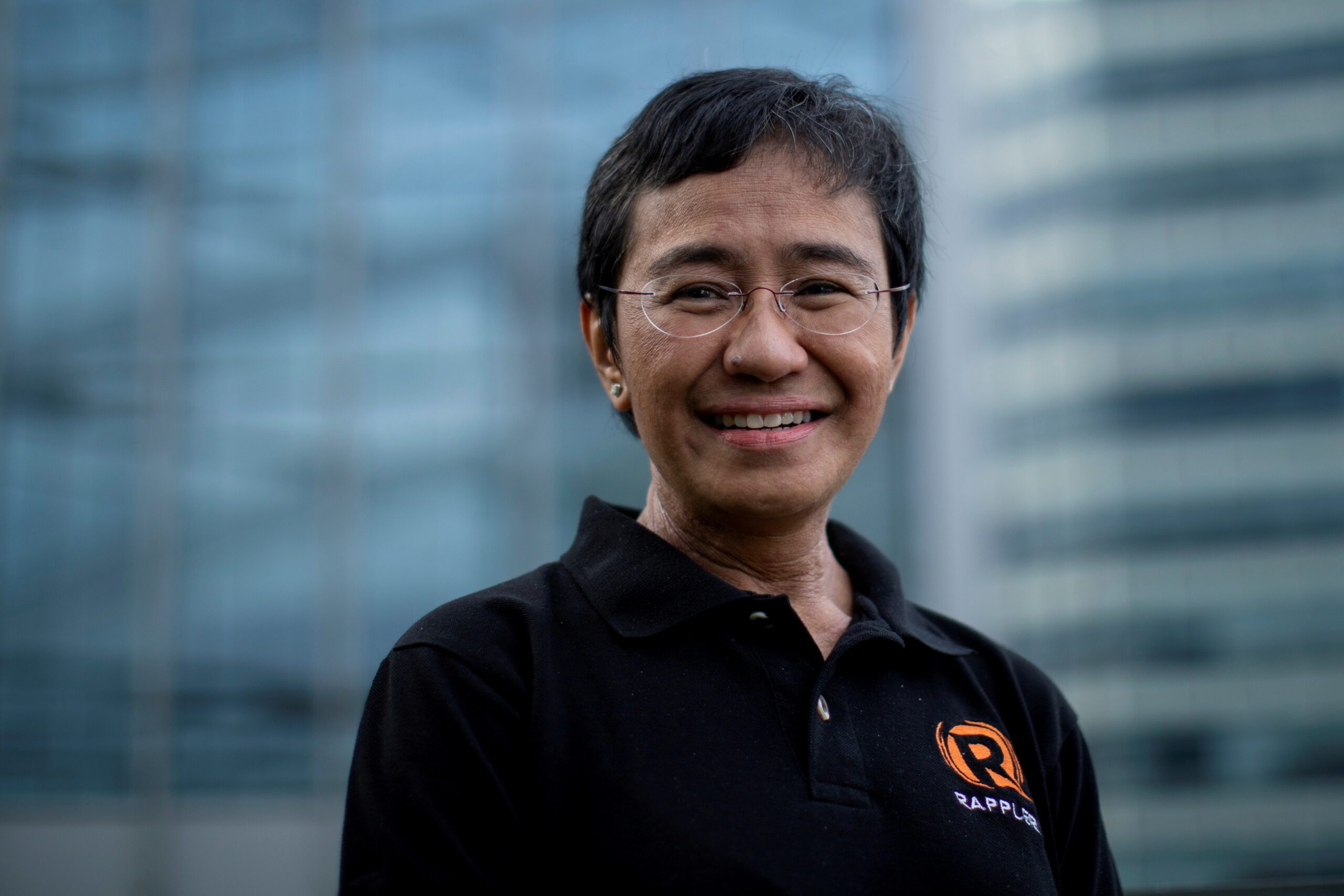 Facebook Twitter Copy URL
Copied
(1st UPDATE) 'We urge the government of the Philippines to immediately withdraw any such restrictions and allow her to travel to Oslo,' Stephane Dujarric, spokesman for the UN Secretary-General says

The United Nations on Monday, November 29, urged the Philippines to allow Nobel Prize winning journalist Maria Ressa to travel to Norway next month to accept the award.

Ressa, the first Nobel laureate from the Philippines, shared the Peace Prize with Russian investigative journalist Dmitry Muratov, a move widely seen as an endorsement of free speech rights, which are under fire worldwide.

Ressa has requested government approval to travel to Norway to receive the Nobel Peace Prize on December 10.

“We urge the government of the Philippines to immediately withdraw any such restrictions and allow her to travel to Oslo,” Dujarric told reporters in New York.

The license for Ressa’s news site, Rappler, has been suspended and she has faced legal action for various reasons. Rappler, however, continues to operate to this day. Supporters say she has been targeted for her scrutiny of government policies, including a bloody war on drugs launched by President Rodrigo Duterte.

The ranking of the Philippines in the 2021 World Press Freedom Index dropped two notches to 138 out of 180 countries, and the Committee to Protect Journalists ranks the Philippines seventh in the world in its impunity index, which tracks deaths of media members whose killers go free.

The government denies hounding media and says any problems faced by organizations are legal, not political. It says it believes in free speech.

In the Philippines, lawmakers also urged the Duterte government to allow Ressa to personally receive her Nobel Peace Prize.

Senator Richard Gordon said in a statement on Tuesday, November 30, that Ressa “truly deserves all support for such global distinction.”

He earlier filed a resolution that pushes the Philippine Senate to confer upon Ressa “the highest of praises” for winning the Nobel Peace Prize.

“Let us then allow the first Filipino Nobel laureate to bring pride and honor to our country and speak on behalf of the freedom-loving and peace-seeking Filipino people who continually fight unflagging attempts to manufacture and spread lies and disinformation rewriting our history and muzzle all those who are critical of
government policies,” said Gordon.

“The only risk the government should be concerned about is its flight from reason that, if allowed, would put the country into further embarrassment before the eyes of the international community,” he added.

“I am appealing to President Duterte to reverse the stand of the Office of the Solicitor General (OSG) opposing Ms. Ressa’s request to personally receive the Nobel Peace Prize on December 10,” he said in a recent statement.

“If the appellate court has allowed her to go to the US, then it should permit her to fly to Oslo to personally receive the Nobel Peace Prize. She is the first Filipino to be honored with such a highly prestigious award,” added the Cagayan de Oro City 2nd District representative.

The lawmaker said that the OSG’s suggestion that Ressa attend the event virtually  “is ridiculous.”

“How can an honoree receive such a much-coveted award and savor the honor and prestige virtually thousands of miles away from the ceremonies? She has to be there to enjoy the moment,” Rodriguez said. – With a report from Mara Cepeda/Rappler.com