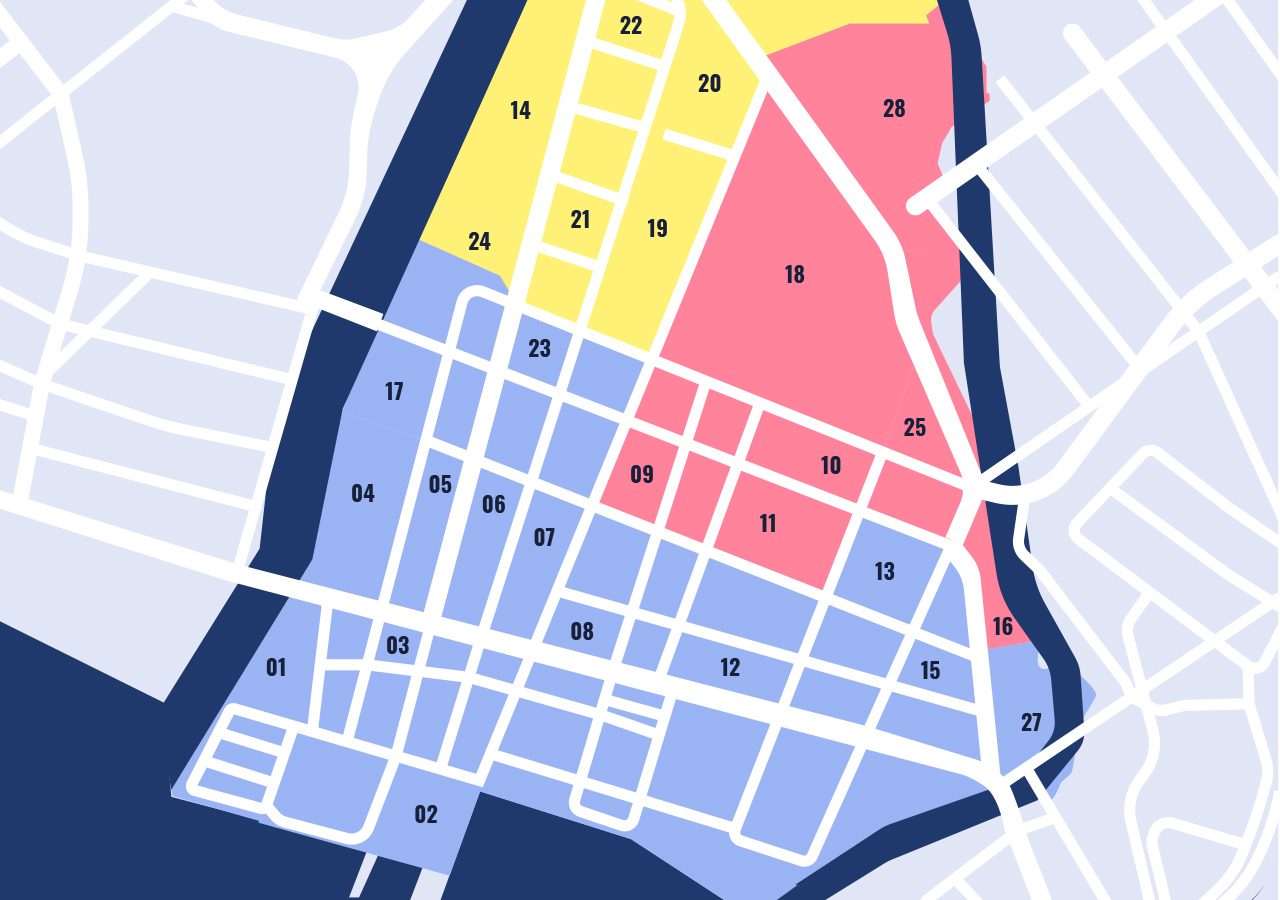 MANILA, Philippines – On Saturday, October 8, residents of Ormoc City in Leyte province will decide if they want to consolidate 28 barangays in the city into just three.

The vote is based on the Commission on Elections’ Resolution No. 10796, which cited a January 2021 Ormoc ordinance merging the villages into Barangays South, East, and West. The plebiscite will be done to ratify Ordinance No. 52.

Ormoc City Mayor Lucy Torres Gomez earlier said combining the barangays would facilitate better management and development of the villages. Meanwhile, Councilor Lalaine Marcos said in a Philippine News Agency report that the 28 villages could not meet the minimum requirements on population, as some have only 75 residents or less.

The Local Government Code requires that a barangay must have a population of at least 2,000.

Under Ordinance No. 52 and the Comelec resolution, the following would be merged into Barangay South:

The following villages would be merged into Barangay East:

And the following merged into Barangay West:

Meanwhile, the ordinance retained Barangay District 29 as one barangay, but will be renamed Barangay North.

The information and campaign period for the plebiscite runs from September 24 to October 6. Officials may hold barangay assemblies or pulong-pulong. Removing, destroying, defacing, tampering, or preventing distribution of lawful plebiscite propaganda is prohibited.

From September 24, the following acts are not allowed based on the Omnibus Election Code:

Soliciting votes or campaigning are among the prohibited acts on plebiscite day.

A gun ban is also being enforced in the city from September 24 until the plebiscite period ends on October 15.

The Comelec has accredited the National Citizens’ Movement for Free Elections as citizens’ arm for the October 8 poll. NAMFREL said it deployed a three-member mission to “look into the issues surrounding the plebiscite, as well as to observe the process on plebiscite day.”

Ormoc City has a population of around 230,998 based on the 2020 census of the Philippine Statistics Authority. – Rappler.com