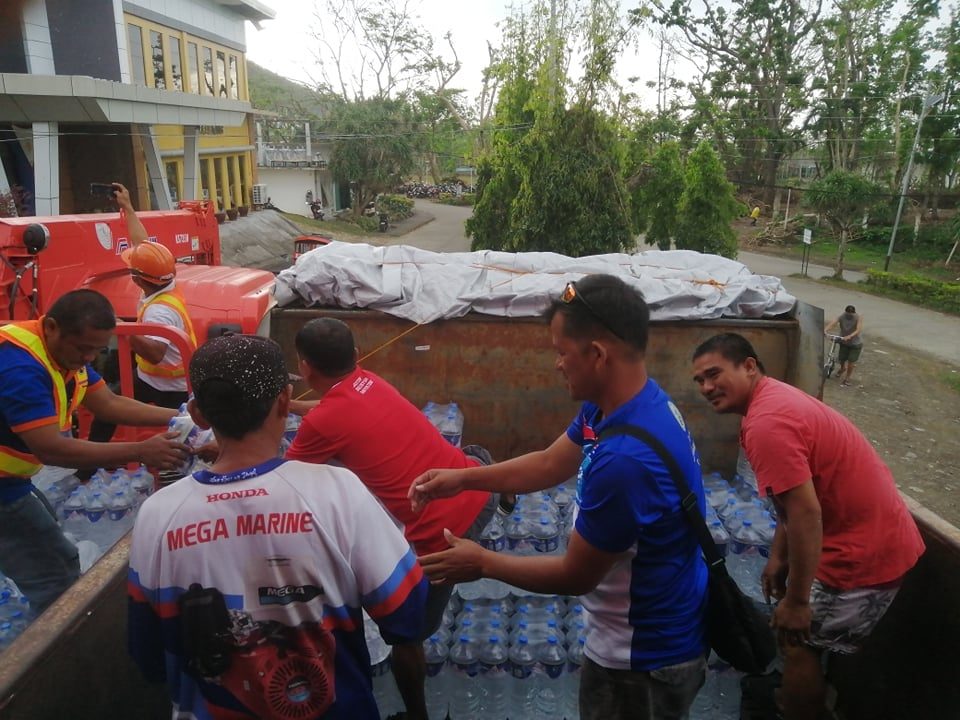 Typhoon Odette, which hit the Visayas on December 16, 2021 destroyed water systems as well as power infrastructure, and tens of thousands of homes.

Maasin City has 12 diarrhea cases, followed by San Juan town with nine cases. San Francisco and Pintuyan towns have six cases each; Liloan and Macrohon, five cases each. Padre Buros has four cases. San Ricardo, Malitbog, and Anahan have one case each. Southern Leyte province has eighteen municipalities and one city.

In an online press briefing. DOH chief regional epidemiologist Marc Steven Capungcol clarified that the diarrhea cases were isolated and not clustered.

Capungcol said the age groups who have been affected by the E. coli contamination were between one to four years old, 11 to 20 years old, and those 60 years old and above.

But he also said that delay in the restoration of water systems could have contributed to the contamination.

Lack of water pressure can result in pathogen buildup in pipes, said De Paz, who added that it took one or two weeks to restore municipalities’ water syestems.

The DOH has established a localized quality monitoring station for every Inter Local Health Zone in Sogod, Libagon, Anahawan, and the city of Maasin,  so affected communities can bring samples for testing.

Non-government organizations such as UNICEF Plan Philippines, Oxfam, Americares, Samaritan Purse, as well as private groups and individuals, have extended support to the affected communities in Southern Leyte.

The DOH said Oresol or oral rehydration solutions are readily available at various rural health units in Southern Leyte. Families can also make a homemade version  by mixing six teaspoons of sugar and half a teaspoon of salt in a liter of boiled water. -Rappler.com