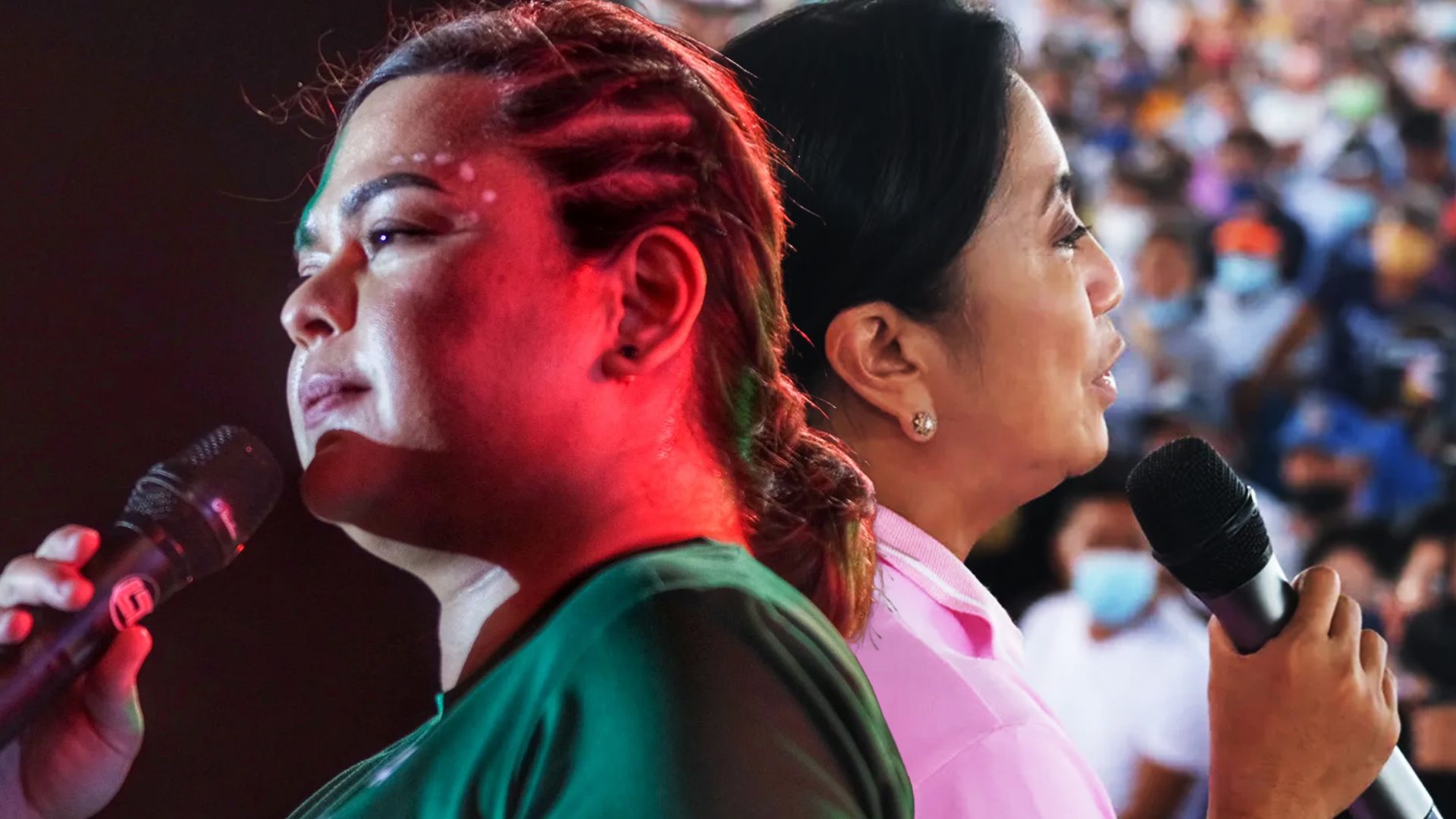 MANILA, Philippines – With all the news updates about Sara Duterte’s oath taking as vice president on Sunday, June 19, it’s not hard to miss this one detail: there are no mentions of her predecessor, outgoing Vice President Leni Robredo, witnessing the event.

Duterte said her camp extended an invitation to Robredo, but the latter declined it because she expected to be in her home city of Naga in Camarines Sur for the Naga Charter Day.

Robredo’s spokesman Barry Gutierrez said the Vice President also has meetings set in the succeedings days, which were all finalized before Sara’s team sent the invitation.

“She was in Naga for the Charter Day celebration, and she has a number of meetings set for the following days while she’s there. We said so in our letter responding to the invitation,” Gutierrez told Rappler on Saturday, June 18.

Robredo did congratulate Duterte on her victory in a letter dated May 30, which she sent to the vice president-elect’s office regarding their transition. Robredo herself welcomed Duterte’s transition team when they visited the Office of the Vice President’s headquarters at the Quezon City Reception House on June 1. Duterte did not join this meeting.

Who is coming to Sara’s oath taking?

Is this the first time a VP is not attending a successor’s oath taking?

Binay said he didn’t want his presence to cause tension between Robredo and the Liberal Party (LP) to which she belonged and which had a soured relationship with Binay. – with reports from Bea Cupin and Mara Cepeda/Rappler.com