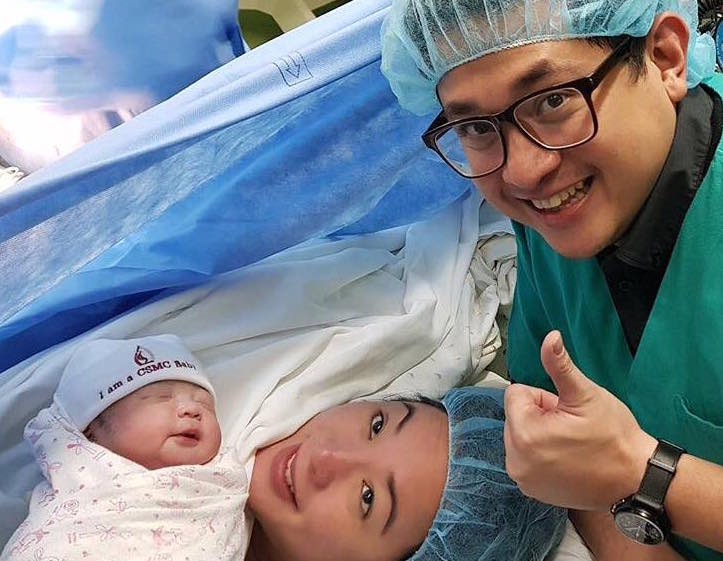 It was a welcome treat for the couple, who, the senator said, never celebrated Valentine’s Day. Aquino even joked it is their “karma” for finding February 14 “corny.”

“Welcome to the world, Consuelo Victoria ‘Coco’ Aquino! You are the best Valentine’s Day gift your mom and dad could’ve hoped for,” Aquino said in his Facebook account.

“Timi and I never used to celebrate V-Day, either na-cornyhan kami, we felt it was too commercialized, ka-cheapan namin or takot kami sa traffic. Ayan, the ultimate karma! We will now celebrate Feb 14 for the years to come,” he joked.

(Timi and I never used to celebrate V-Day, either we found it corny, we felt it was too commercialized, or we were too cheap or we were afraid of traffic. Now, it’s the ultimate karma. We will now celebrate Feb 14 for the years to come.)

“Para may equality, lahat ng lola covered na namin (So there’s equality, all our grandmothers are now covered),” Aquino said in an interview.

Interestingly, Rory was born on another eventful date, Christmas Day in 2014.

The senator said both his wife and baby, whom he described as a “certified cutie” with “extremely chubby cheeks,” are recovering well. – Rappler.com