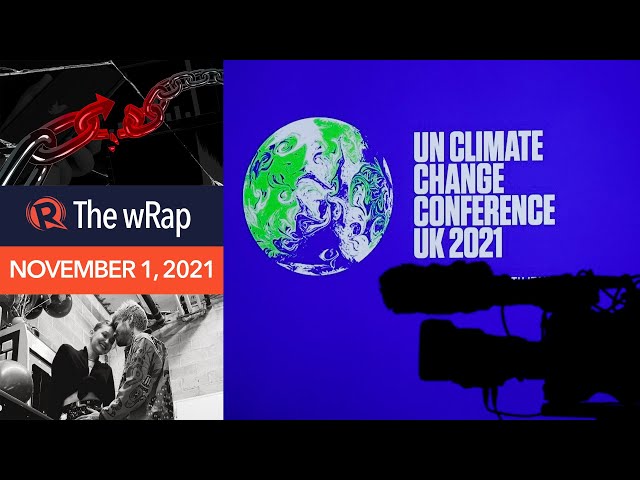 Global climate talks open to cries of betrayal, blame. The COP26 conference in Glasgow, Scotland comes a day after the world’s biggest economies fail to commit to a 2050 deadline for halting net carbon emissions.

#BreakTheTrend: #BringBackMarcos trend manipulated, forced. Why did mainstream media ignore the hashtag when it trended on Twitter?

Comelec finalizes half-billion-peso 2022 deal with F2 Logistics. The Commission on Elections inks a contract worth P536 million with F2 Logistics for transportation of election-related supplies in 2022.