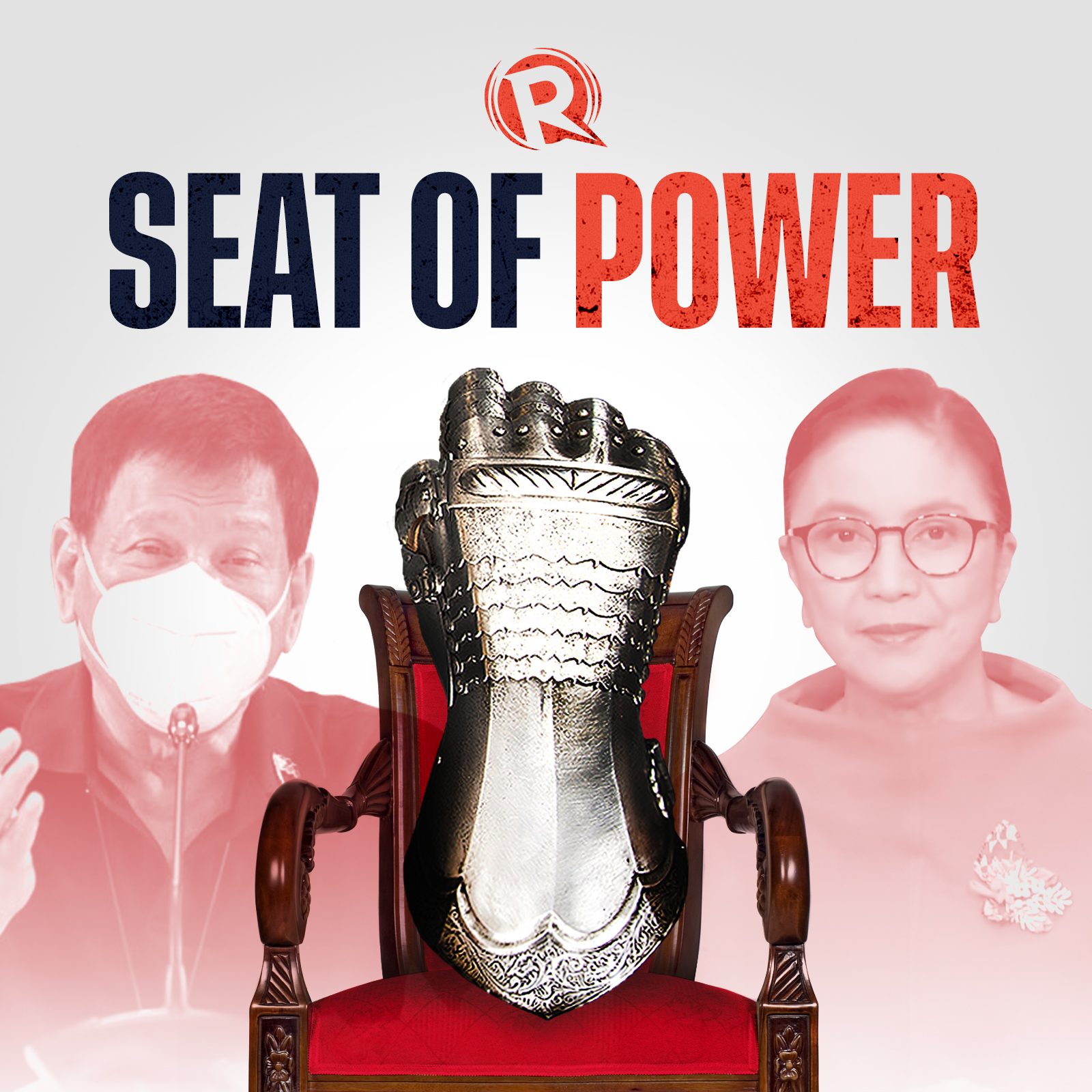 In recent weeks, Vice President Leni Robredo has aired her own speeches about the coronavirus pandemic, providing a stark contrast to President Rodrigo Duterte’s crisis messaging and crisis leadership.

Whereas Duterte’s speeches are long and structureless, Robredo’s are concise and clear. While Duterte leaves it to his alteregos to explain government efforts to manage the pandemic, Robredo herself enumerates steps .

“If you look at the speech [of Robredo], I think that the message was very clear: That she’s here to challenge,” says Ateneo de Manila political science professor Melay Abao in Episode 7 of the Seat of Power podcast.

The Vice President’s supporters are already rallying behind the campaign #LetLeniLead. Will it gain traction or will Duterte’s “teflon” against controversies work yet again?

Abao says the pandemic is the type of crisis that Duterte propagandists will find a hard time spinning.

“No matter what the rhetoric, there are objective conditions that are very compelling and I think what Leni Robredo has done is put that into words and people tend to catch to those words because there’s a reality behind it. My basic point is, there are limits to propaganda,” Abao says.

Listen to Rappler Malacañang reporter Pia Ranada interview Abao on the simmering rivalry between Duterte and Robredo in this latest Seat of Power episode.