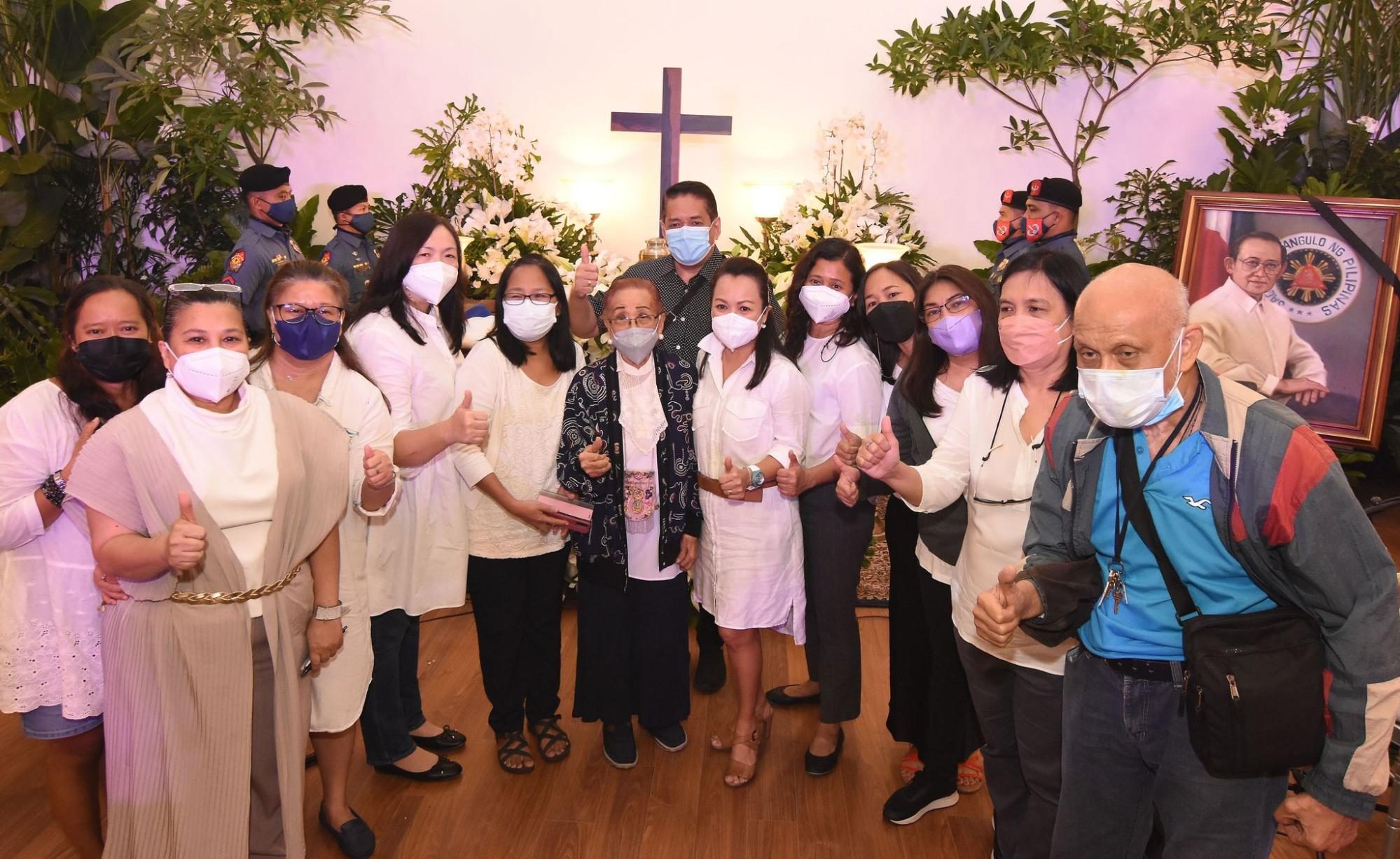 On July 31, Tropical Depression Ester left the Philippine Area of Responsibility but continued to enhance hanging habagat, bringing monsoon rain over parts of Luzon, including Metro Manila. It was bed weather for people on their day off, like me, and I thought I was in for a long afternoon nap until I got roused by the nonstop pinging of my mobile phone.

I expected long exchanges in our newsroom Slack channels about flooding in and outside of Metro Manila but what I saw were lengthy threads about yet unconfirmed reports of something I had long dreaded.

The exchange began with the post of our investigative head Chay Hofileña: “Please confirm if true. FVR passed on?”

I quickly checked a Facebook chat group created in early 2020 to organize an asalto or advance birthday celebration for FVR with former defense and Malacañang reporters. The pandemic forced the organizers to postpone the plan, but the chat group remained – we were all hoping that it would serve its original purpose and we would have that happy reunion. Long before I became a senior desk editor at Rappler, I covered the second half of the Ramos presidency, a period I regard as my happiest time as a journalist.

Rappler received a copy of the family’s statement before 5 pm but withheld running it until we can attribute it to a family member. Some news organizations had tweeted about FVR’s death much earlier, and one of them even mentioned the supposed cause of death, without even citing the source.

At 5:39 pm, Ramos’ niece, Lila Ramos-Shahani, confirmed to Rappler that her uncle died at 3 pm, and she agreed to be quoted. We published our brief story at 5:48 pm, and only added the family’s statement after it was officially released, past 6 pm.

In reporting the death of a prominent figure, Rappler’s SOP is to get official confirmation from the family, an official source, or multiple reliable sources. If you don’t, you risk not only hurting people already in pain but also the credibility of your organization.

From time to time, as needed, Rappler executive editor Glenda Gloria would remind the team about our SOP when dealing with death claims – don’t run the story unless the family or official sources confirm it.

Making sense of the joker in Malacañang 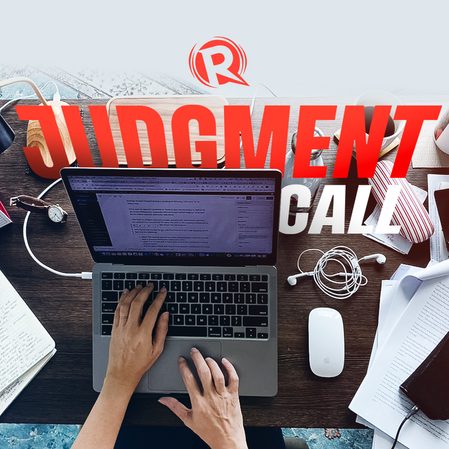 On July 31, we followed that SOP to the letter – without getting distracted by the social media posts of competitors, much less the prospect of getting less traffic or outscooped. We did not speculate on the cause of death, respecting the family’s request for privacy at a time of great loss.

Also, as Rappler news editor Paterno Esmaquel III reminded the younger members of team, FVR deserved more than just a simple story on his passing and an obituary, given his service to the nation and his role in Philippine history.

Rappler honored FVR’s memory with a special coverage that sought to remind all Filipinos – especially millennials – of his rightful place in history and his enduring legacy. He broke monopolies, forged peace, and helped the Philippines out of a coma – finally ridding it of its reputation as the Sick Man of Asia. All the time, he remained a true officer and a gentleman, a statesman, a friend to the media, and ever congenial, even to his critics and political foes.

@miamgonzalez
Mia M. Gonzalez is a senior desk editor of Rappler. She previously covered the Philippine presidency and politics. An award-winning literary writer, she is the author of Welostit and Other Stories, which was a finalist for the National Book Award.