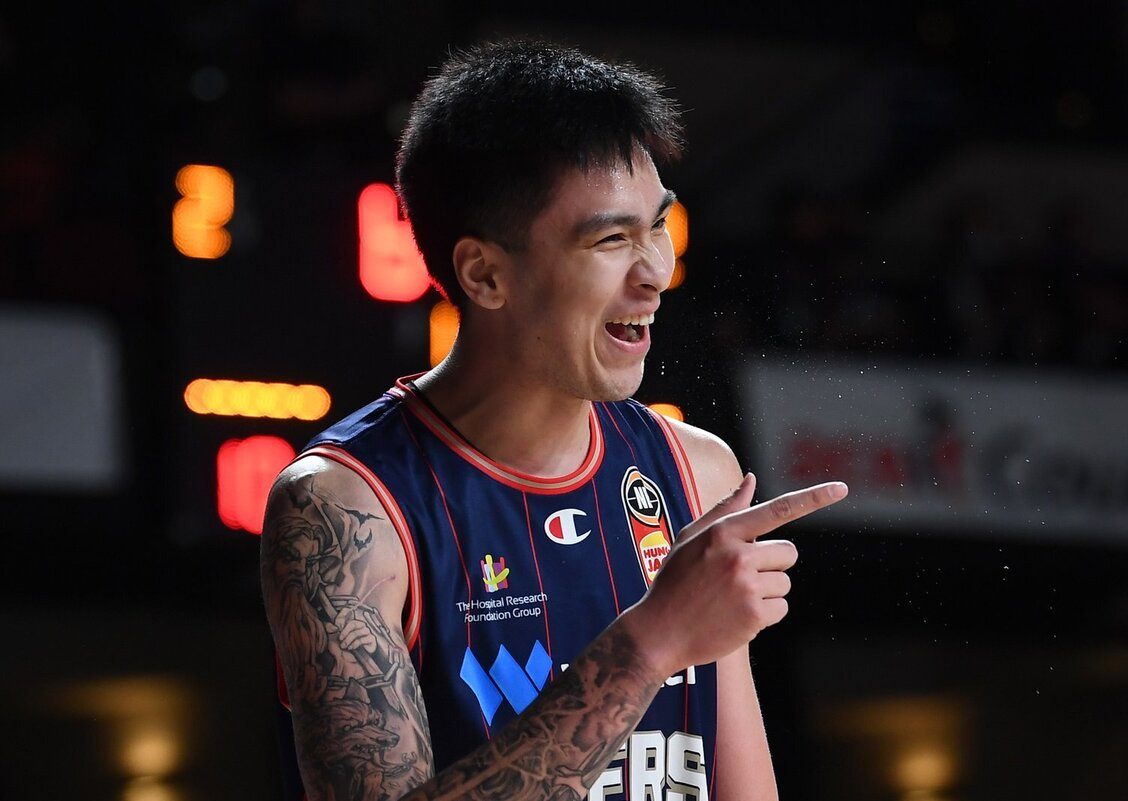 Facebook Twitter Copy URL
Copied
Starting for the sixth straight outing, Kai Sotto once again makes the most of his limited minutes as the Adelaide 36ers return to their winning ways in the NBL

MANILA, Philippines – Kai Sotto and the Adelaide 36ers bounced back big from their New Year’s Eve collapse with a gritty comeback win over the cellar-dwelling Illawarra Hawks, 103-95, in the National Basketball League in Australia on Friday, January 6.

After trailing by 8 points, 81-89, with four minutes remaining, the 36ers turned things around just in time and unloaded a massive 17-0 run to lead by its biggest at 9 points, 98-89, with just 34 ticks left on the clock.

Illawarra’s Deng Deng gave his side some signs of life as he cut Adelaide’s lead back to 5, 95-100, with 10 seconds to play, but 36ers forward Anthony Drmic easily sealed the deal with three straight points on the other end.

It was a total team effort for the 36ers as five players ended up scoring in double figures, with Daniel Johnson leading the way with 18 points, to go along with 8 rebounds.

The 7-foot-3 Filipino center Sotto, meanwhile, once again made the most of his limited 10-minute playing time as a starter as he collected 7 points on 3-of-6 shooting and 6 rebounds.

With Sotto part of Adelaide’s starting five for the sixth straight outing, the team has now won five of its last six games and improved its record to 11-9.

Tyler Harvey topscored for the Hawks in the loss with a game-high 22 points, while Deng contributed 19 markers.

Adelaide will look to start a new winning streak when it faces the second-seeded Sydney Breakers on Sunday, January 8 at 11 am, Manila time.