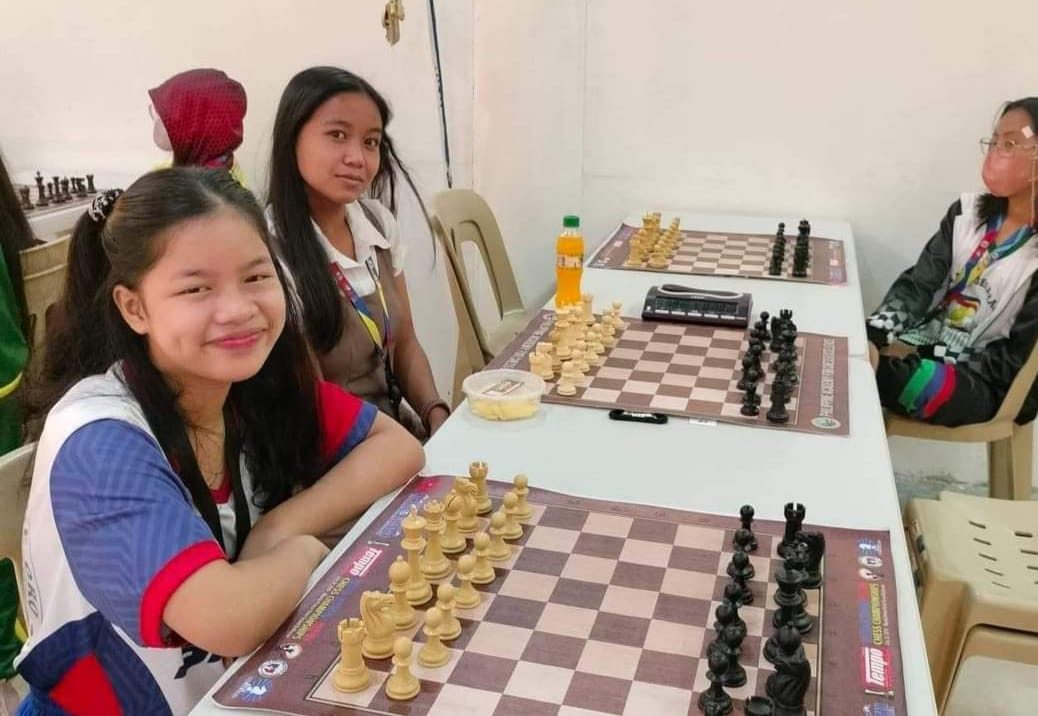 ILOCOS SUR, Philippines – Chess broke the silence of the Cagayan de Oro delegation in the medal race as its players harvested the team’s first five golds during the 2022 Batang Pinoy National Championships on Tuesday night, December 20.

Eleven-year-old Zhaoyu Capilitan, a sixth grader at the Father William Masterson Elementary School, Cagayan de Oro City, shone the brightest in the chess competition as she topped the 11-year-old and younger girls class with a perfect five points for her first gold.

“Her parents are here with us in Vigan to support her. We just hope that Capilitan’s success in Batang Pinoy could lead to giving comfort to her family someday,” said her coach Renan Cantilado of Capilitan whose parents work as store workers in Cagayan de Oro.

“Her Kuya Ronron helps in coaching her in Vigan. And I told him not to pressure and just let our little Tawing (Canino) enjoy the game because she was already exhausted from the UAAP games. Glory to God, her gold finish in Vigan is already a bonus!” her mother Maria Gina told Rappler.

The rapid event is in progress as of this posting and could bring more gold for the team from Northern Mindanao’s capital city during the week-long event in Vigan, which entered the last day of action on Wednesday, December 21.

The other young chess players who bagged gold medals as individuals are the following: