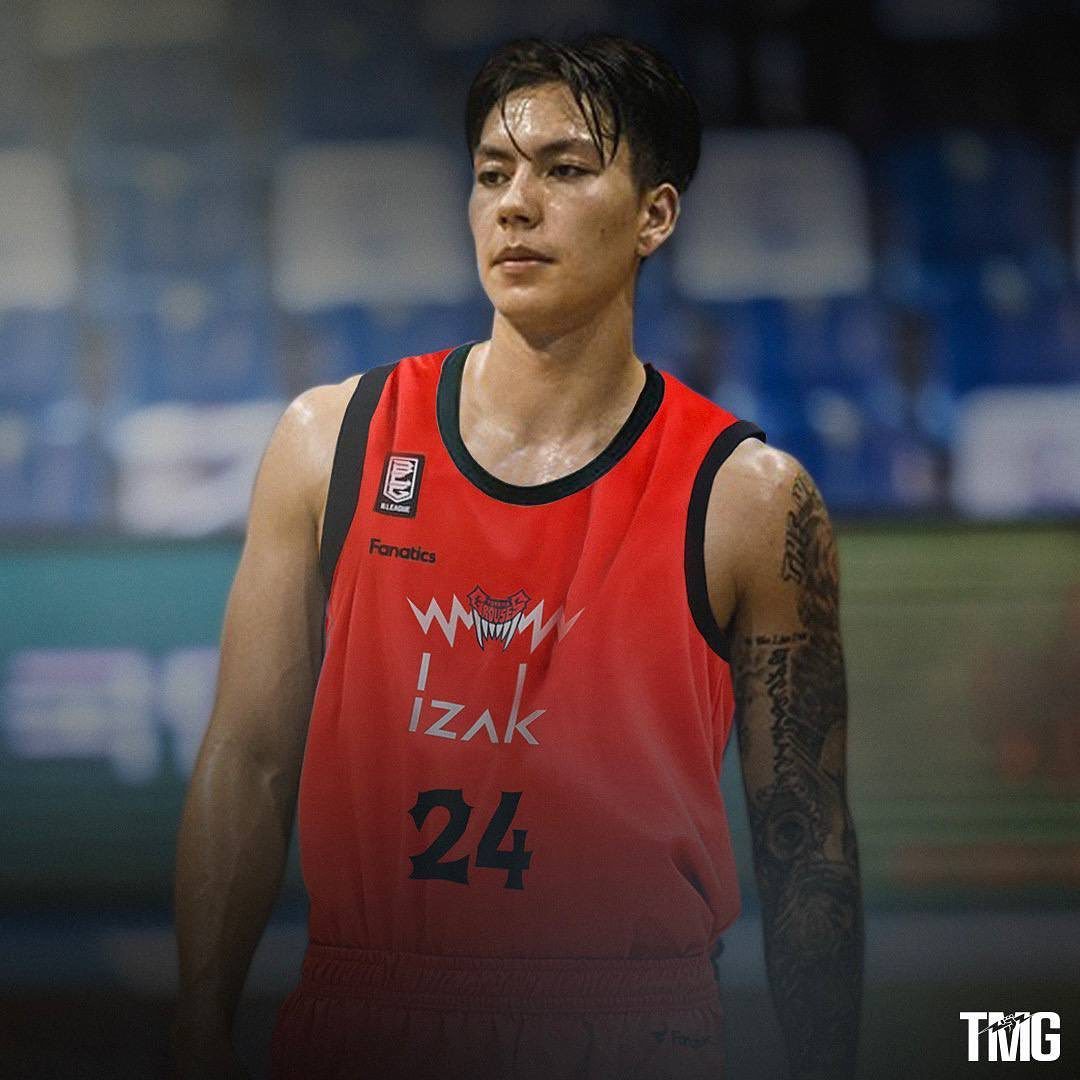 TOPNOTCH. Dwight Ramos hopes to showcase his wares after an impressive run with Gilas Pilipinas.

The Filipino contingent in the Japan B. League just got another boost as Gilas Pilipinas revelation Dwight Ramos has cleared a mandatory two-week quarantine, and will join the Toyama Grouses in action starting this Saturday, October 16.

“I’m finally out of quarantine. I’m really excited to join the team, and practice with them, meet everybody for the first time, and just be part of Toyama again,” he said in a video announcement by the Grouses on Thursday, October 14.

Ramos’ debut will quickly be the talk of the town as he will be doing it in a back-to-back weekend slate against fellow Filipino Bobby Ray Parks Jr., who is the Asian import of the Nagoya Diamond Dolphins.

Like the debuting Ramos, Parks has a lot to prove to his teammates and the rest of the competition as an injury hobbled him to woeful averages of 1.5 points, 2.0 rebounds, and 2.0 assists in a little over 12 minutes per game off the Nagoya bench.

The former National University superstar, who sat out a handful of games due to an unspecified muscle injury, will have a chance to get his game legs under him against the ex-Ateneo Blue Eagle, who is coming off a great stretch of games for the national team.

His arrival couldn’t have come at a more important time for Toyama, who is still winless in four games.

Meanwhile, Kemark Carino of the B. League Division 2’s Aomori Wat’s is expected to also debut sometime this weekend, while the Ibaraki Robots’ Javi Gomez de Liaño will have to sit out one more week of quarantine.