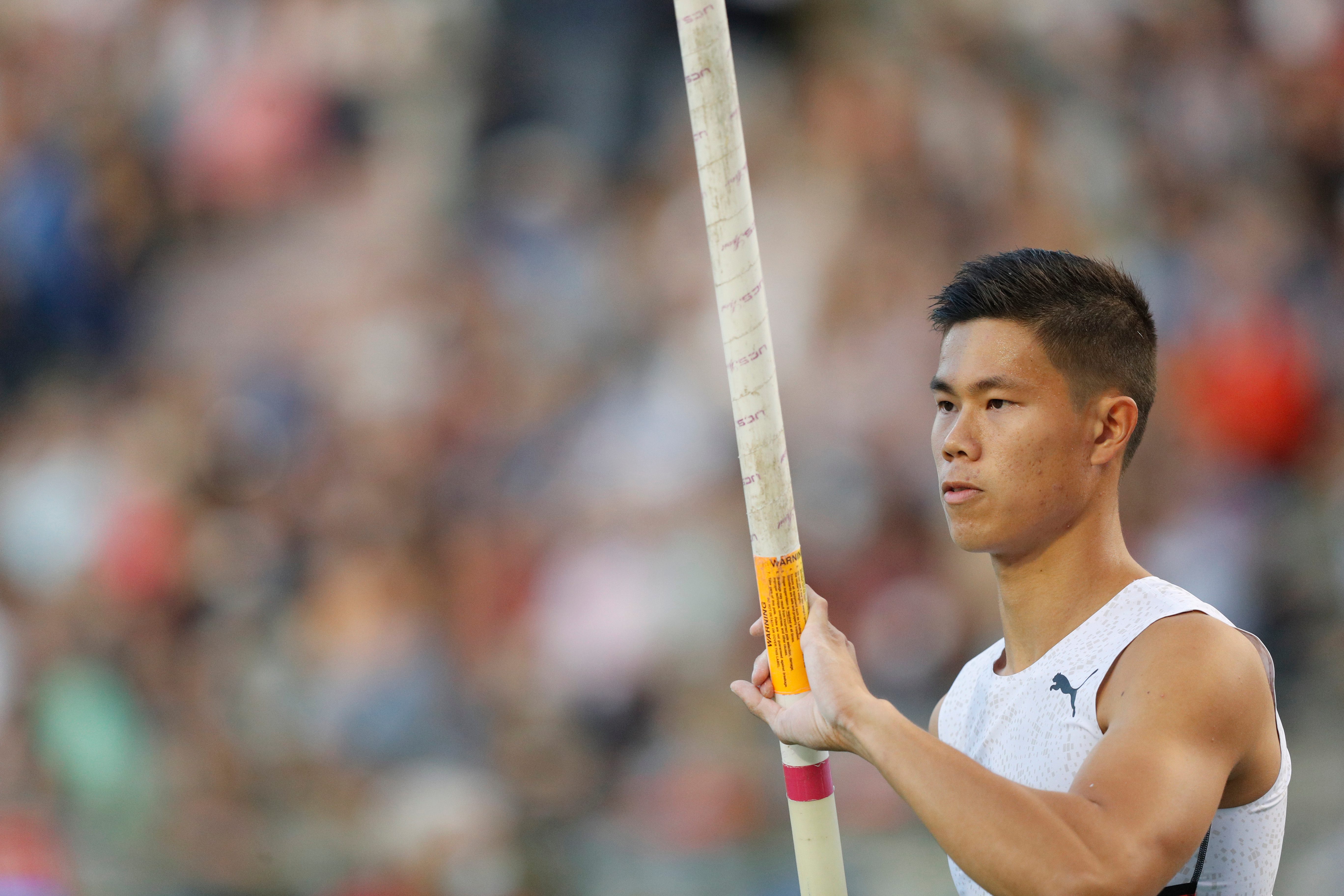 RECORD-BREAKER. EJ Obiena also resets his personal and national record with a performance to remember in Austria.

The Filipino set a new meet record of 5.93m as he eclipsed the previous Asian mark of 5.92m held by Kazakhstan’s Igor Potapovich since 1998.

Obiena also broke his personal and national record of 5.91m, which he established in the Paris Diamond League a couple of weeks ago in August.

Potapovich set the mark in Stockholm on February 19, 1998, according to the Diamond League’s records.

With all of his opponents bowing out after 5.80m and the gold medal already in the bag, Obiena attempted to clear 5.93m as he sought to rewrite Asian pole vault history.

Obiena, though, committed fouls on his first two attempts.

But the 25-year-old – cheered on by the encouraging crowd in Innsbruck – would not be denied this time as he surpassed 5.93m on his third and final attempt before he fell on his knees and let out a huge roar.

“I wanted this one so bad. I couldn’t have done it without all of you guys,” Obiena said as he thanked the crowd for their support.

USA’s Matt Ludwig came in at second and beat out Turkey’s Ersu Sasma for the silver medal via the count back rule after they both cleared 5.60m.

Ludwig needed just one attempt to leap past 5.60m, while it took Sasma two tries as he placed third.