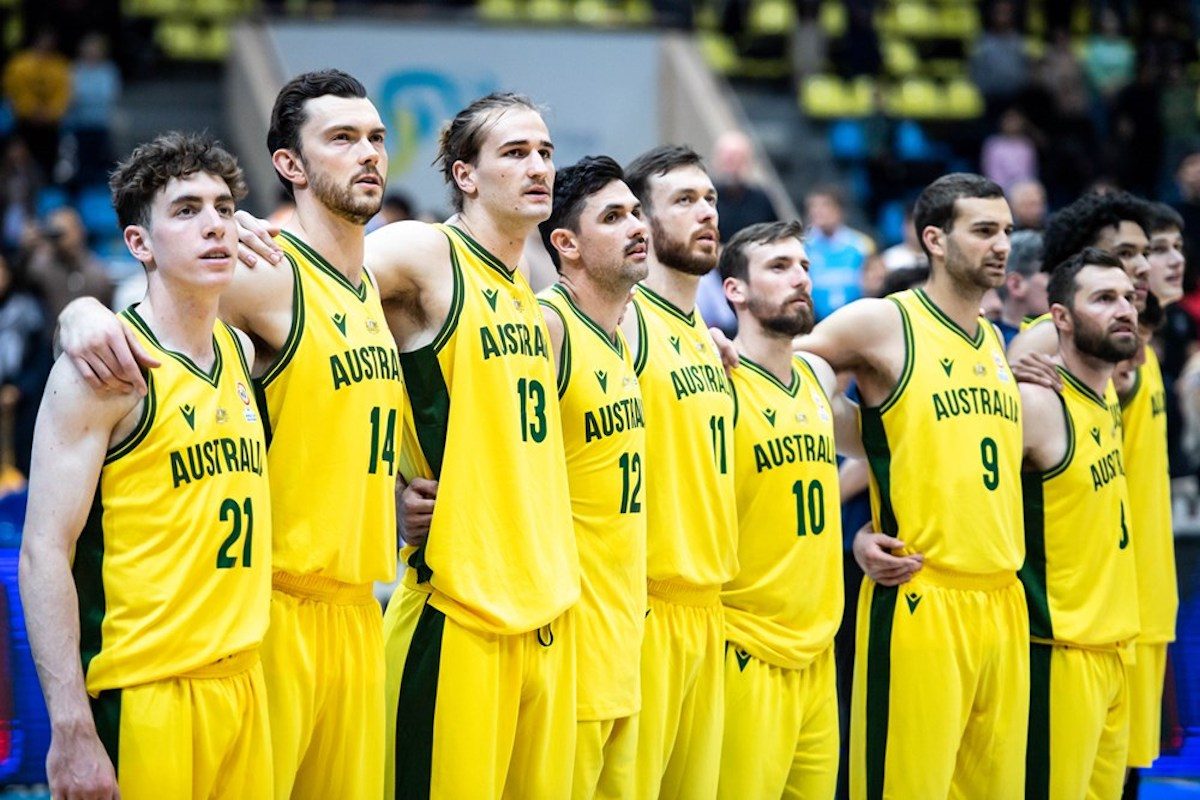 SPOT SECURED. The Australia Boomers have already qualified for the FIBA World Cup next year.

Facebook Twitter Copy URL
Copied
Basketball Australia opts not to send the Boomers to Iran, where nationwide protests have erupted following the death of a woman in police custody

The decision from Basketball Australia came after the Boomers secured their spot for the World Cup that will be co-hosted by the Philippines, Japan, and Indonesia next year.

“Basketball Australia have conducted a thorough risk assessment in conjunction with relevant authorities and as a result we will not be sending any teams into Iran at this time,” the federation said in a statement.

Arrested for “inappropriate attire” in September, Amini allegedly got beaten by the police before she fell into a coma and died days later.

More than 300 demonstrators have been killed, while over 15,000 have been detained throughout the weeks-long protests, including foreigners.

In a statement last Friday, November 11, FIBA said the game will be forfeited in favor of Iran and added that it will launch an investigation for “potential further measures.”

Australia has been unchallenged in the Asian Qualifiers, winning all of its nine games by a whopping average of 31 points.

The Boomers clinched their World Cup berth last Friday with a 97-50 rout of Kazakhstan in Astana.

Aside from Australia and World Cup hosts Philippines and Japan, Lebanon and New Zealand have also qualified for the global hoops showdown from Asia-Pacific. – Rappler.com