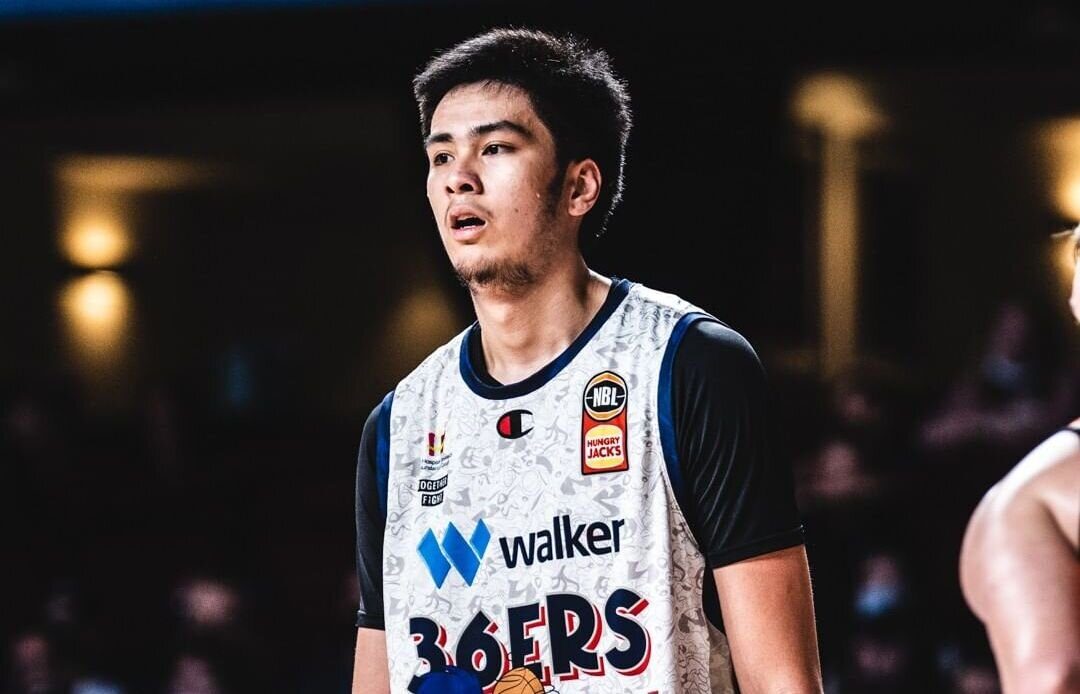 KEEP PUSHING. A return to the NBL in Australia is a possibility for Kai Sotto as he continues to work on his NBA dream.

Facebook Twitter Copy URL
Copied
'The biggest thing is draft night is just one snapshot in a very long film,' says Jeremy Lin, an undrafted player who carved a near decade-long career in the NBA

MANILA, Philippines – From one undrafted player to another.

Jeremy Lin gave Kai Sotto sound advice following a disappointing NBA Draft result, with the veteran guard believing it is not the end of the road for the Filipino big man if he wants to reach the big league.

All 30 teams passed on the 7-foot-3 stalwart in the annual rites despite earlier claims from his agent Joel Bell that at least one franchise promised to pick Sotto.

“To me, it’s a benchmark for where you are today, but it’s not at all an indicator of where you will be down the road.”

His career skyrocketed following a short but productive stint with the Knicks that saw the rise of “Linsanity.”

Lin, who won an NBA championship with the Raptors in his last season, said he met Sotto during the 20-year-old Filipino’s stint with the NBA G League Ignite.

“The biggest thing is draft night is just one snapshot in a very long film,” Lin said.

“I just hope that he continues to believe in himself, stay confident, keep working hard, and just trust that, ‘As long as I stay consistent, I will find a home.'”

Sotto can still showcase his wares in the NBA Summer League, where the top players – who are either already signed to contracts or who are still trying to make NBA rosters – will try to prove their worth.

A return to the National Basketball League in Australia is also a possibility for the 20-year-old, who signed a multi-year deal with the Adelaide 36ers. 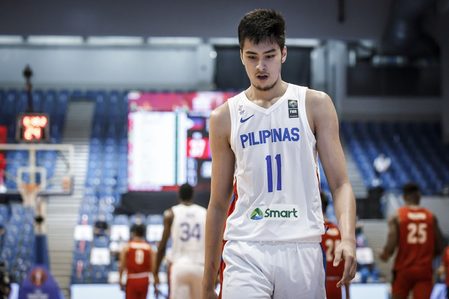