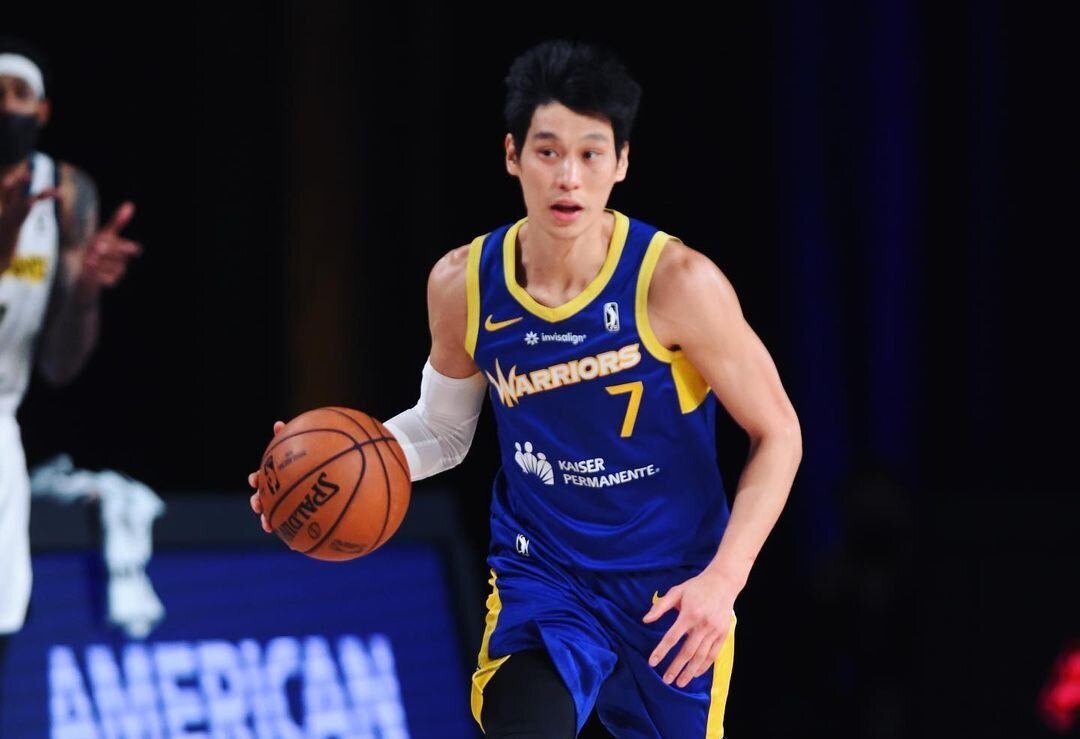 ON A TEAR. Jeremy Lin emerged as the Santa Cruz Warriors’ top scorer.

Facebook Twitter Copy URL
Copied
‘I was qualified, and I didn’t get it,’ says Jeremy Lin on finding himself out of the NBA even after a sensational G League run

Jeremy Lin has so much belief in his own ability, as evidenced by the way he plays the game on the court. Always oozing with confidence, Lin made his name known after he made one big shot after another during the height of Linsanity with the New York Knicks in 2012.

However, only seven years after the peak of his career, Lin found himself out of the league.

In an interview with Marlow Stern of the Daily Beast, Lin shared the sobering realization he had when he still wasn’t signed by an NBA team even as he tore up the G League during the 2020-2021 season with the Santa Cruz Warriors.

“I took a $30,000 salary in my 11th year as a professional basketball player to come back and do what I did, and even then, it just wasn’t enough. And to me, that moment is also very important in my career, because Linsanity was, you’re fighting an uphill battle but you broke through, and the G League was the more realistic moment that 99% of minorities and people who are fighting uphill experience: I deserved it, I was qualified, and I didn’t get it,” Lin said.

During his last G-League stint, Jeremy Lin averaged 19.8 points and 6.4 rebounds in 31.2 minutes per night in nine games. His efficiency was excellent, as he shot 50.5% percent from the field and 42.6% from deep.

However, Lin was frustrated that not a single team was willing to take a flier on a potential spark plug off the bench, a role Lin famously had with the Charlotte Hornets in the 2015-2016 season, when he finished seventh in the Sixth Man of the Year award voting.