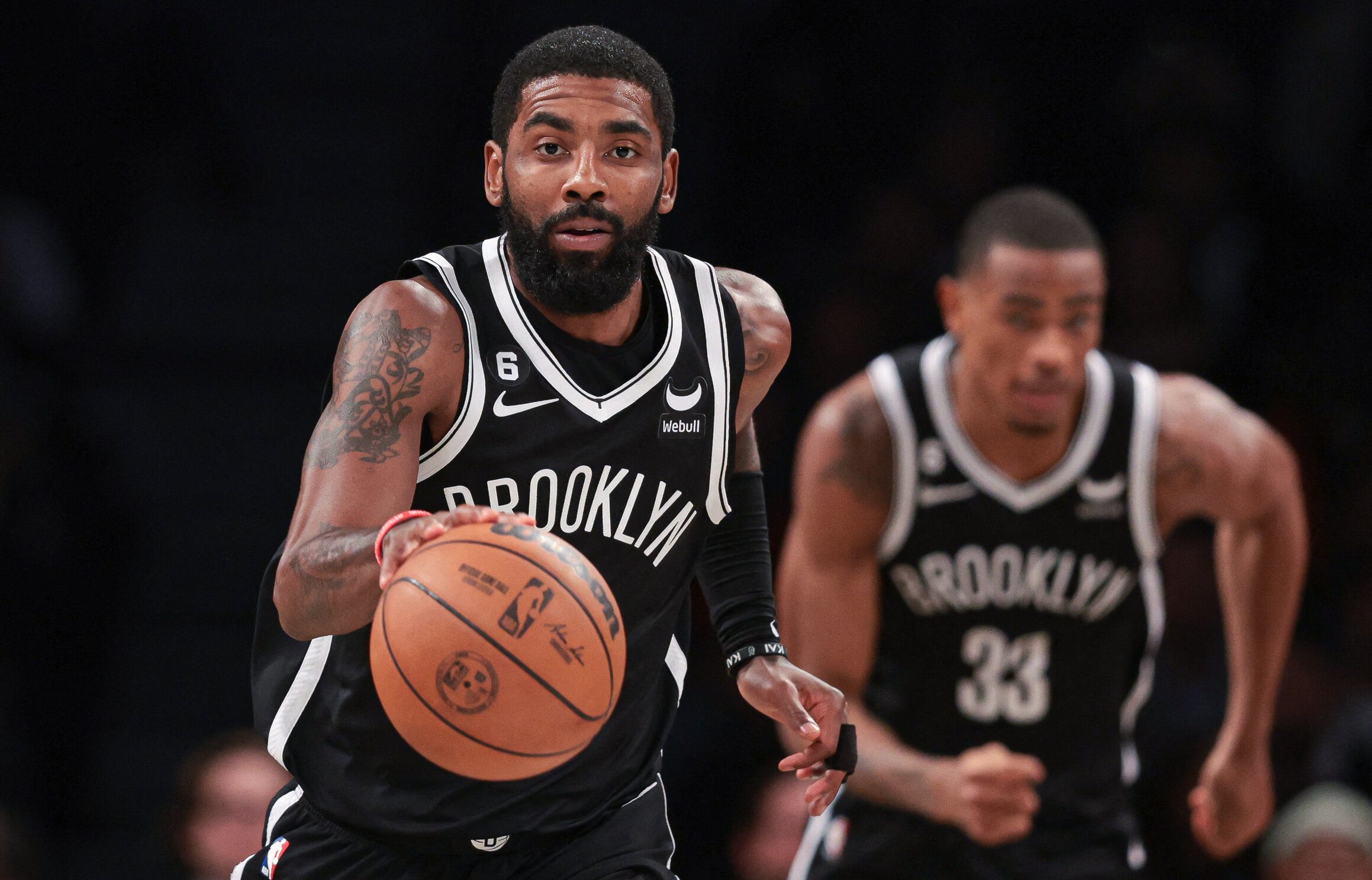 NBA icon Shaquille O’Neal didn’t hold back in his criticism of Brooklyn Nets star Kyrie Irving, who is making headlines as of late with his controversial social media activities.

Shaq refused to comment and expound on Irving’s recent actions, but he did share some strong words for the Nets star.

He emphasized the needs for athletes like him to use their platform in a responsible way and be aware that what they put out could influence others. In O’Neal’s perspective, however, Irving just doesn’t care of how his actions will affect his followers and other people.

The Los Angeles Lakers legend also expressed how fed up he is with Irving, basically calling him an “idiot” for his actions that often spark divide.

“It hurts me sometimes when we have to sit up here to talk about stuff that divides the game. That we gotta answer for what this idiot has done,” Shaq said.

Of course Shaq is not the first one to criticize Kyrie Irving, and he likely won’t be the last. Renowned broadcaster Rich Eisen recently called out the Nets guard as well, saying that Kyrie is “dehumanizing” him as a Jewish man.

“I’m a Jewish man. Descendant of people who died in gas chambers and got incinerated by Nazis. You’re dehumanizing me by putting on your platform a book and movie that is filled with anti-Semitic tropes that are designed or eventually lead to the dehumanization of me, and my children, and my ancestors who died because they were Jewish,” Eisen said.

For his part, Kyrie has denied that he is promoting antisemitism and said such labels on him are “not justified.” He has also stood by what he posted and refused to apologize.

“I’m not here to argue over a culture or a person or a religion and what they believe. This is what is here. It’s on a public platform. Did I do anything illegal? Did I hurt anybody? Did I harm anybody? Am I going out and saying that I hate one specific group of people?” Irving exclaimed.

“So out of all the judgment that people got out of me posting I just, without talking to me, and I respect what Joe [Tsai] said, but there has a lot to do with not ego or pride with how proud I am of my African heritage but also to be living as a free Black man here in America knowing the historical complexities for me to get here. So I’m not going to stand down on anything I believe in. I’m only going to get stronger because I’m not alone. I have a whole army around me.”