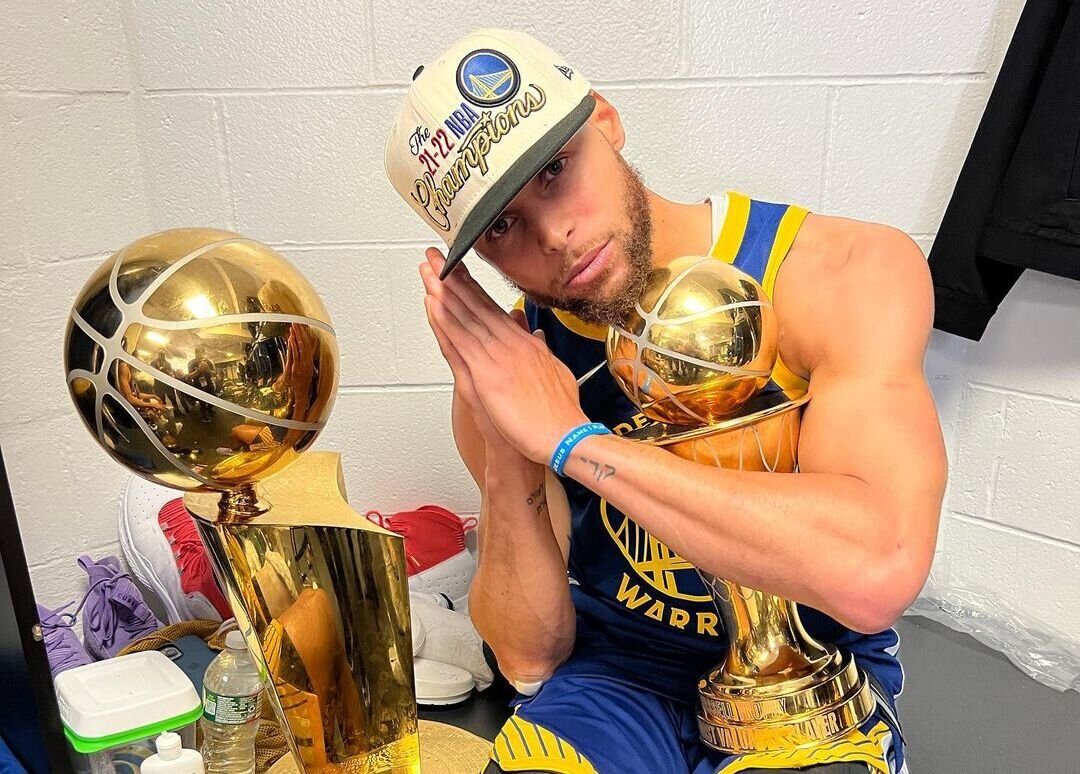 Golden State Warriors star Stephen Curry has been making headlines even in the NBA offseason, thanks in large part to his signature “Night Night” celebration that is taking the sports world by storm.

Several athletes have used the celebration in their respective sports, from WNBA star Sabrina Ionescu and USWNT icon Alex Morgan to PSG striker Neymar. The celebration has truly gone global after Curry started doing it during the 2022 NBA playoffs.

With that said, it’s hard not to ask: how did it really start? How did Curry come up with it and what was he thinking when he did it? Fortunately, the Warriors sharpshooter himself has shared to Nick DePaula of Boardroom the true story behind it.

As Curry revealed, it all started during their first-round clash with the Denver Nuggets. During Game 3 of the series, the Warriors scorer said he was really “feeling amped” to be back in the playoffs, and the fact that he was coming off the bench in his return from injury got him even more hyped up.

“When we got to the fourth quarter, I don’t even know where it came from. It was literally no thought. It was kind of a back and forth game, and we were on the road. I knew if we could win Game 3 and go to 3-0, it was pretty much a wrap on the series. It was just a matter of whether [the series would be won] in Game 4 or a “gentleman’s sweep” in Game 5,” Curry said.

Stephen Curry noted that after finishing a layup underneath Nikola Jokic, the “Night Night” celebration was the sign that immediate came to his mind. He noted that he didn’t actually say “Night Night” back then, only telling himself to “put ’em to sleep.”

“Fast forward to Game 5, when I made the last layup to go up five with 19 seconds left. That was the official, ‘Put them to sleep.’ The camera didn’t get me on that one, but I actually said it,” Curry added. “Fast forward to Memphis, Dallas and then Boston, and it kind of took on a life of its own.”

The “Night Night” celebration is definitely one of the best celebrations out there, and Curry can definitely take the credit for popularizing it. It was just so right for the moment when he used it, which is why it has since been widely used.

Curry listened to his instincts with the celebration, and he just created an unforgettable moment with it. Sure enough, it’s only going to even more widespread from here on out. – Rappler.com