OhMyV33nus determined after M4 World Championship loss: ‘This is not the last of us’ 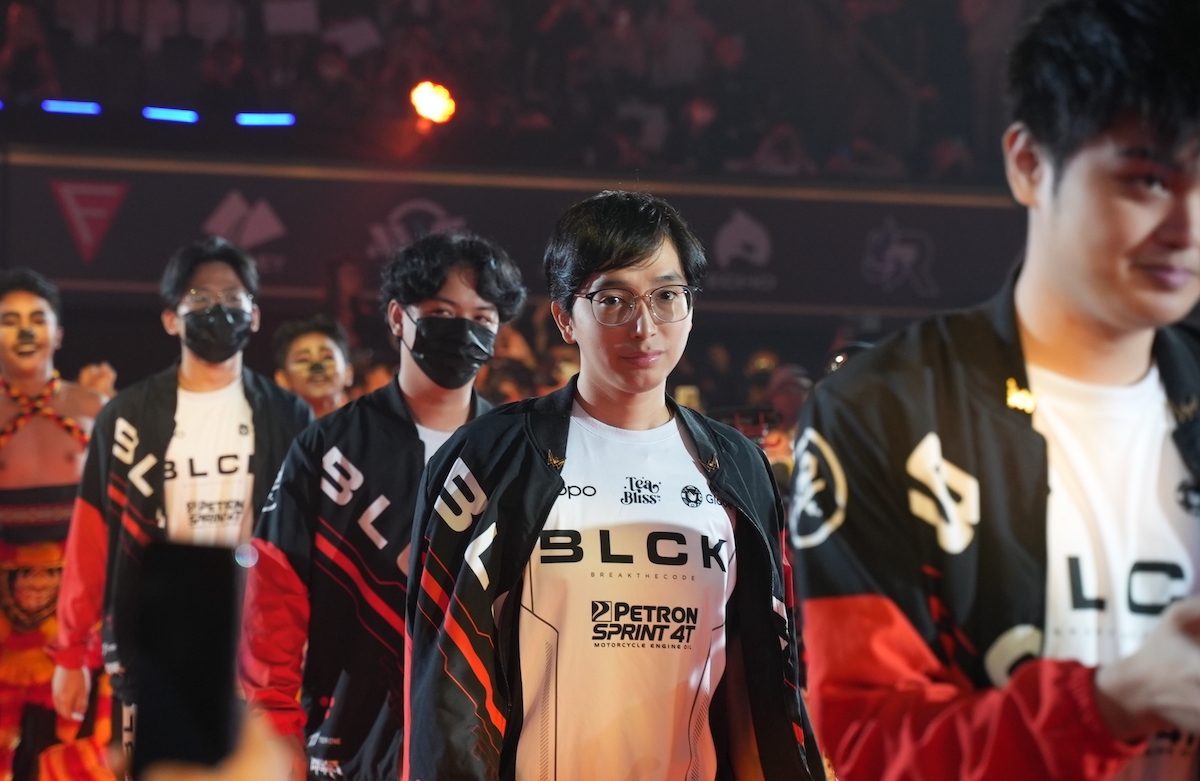 Johnmar “OhMyV33nus” Villaluna said the best is yet to come for Blacklist International as it missed out on history after losing to Echo in an all-Filipino finale for the Mobile Legends M4 World Championship on Sunday, January 15.

“I will make sure that we will come back stronger than ever,” OhMyV33nus wrote on Facebook. “This is still not the last of us.”

All signs pointed to Blacklist International lifting the M4 crown after it repeatedly beat Echo in the local and international scenes.

When they met again in the upper bracket finals of M4, Blacklist completed a come-from-behind 3-2 win to advance to the grand finals and relegate Echo to the lower bracket.

Echo, however, pushed all the right buttons in the grand finals – including banning OhMyV33nus’ signature hero Estes in all four games – to shock the former world champions.

“All of this feels familiar to me,” said OhMyV33nus in Filipino. “I want to cry but no tears would come out. Maybe because we’ve been at this point too many times that I already feel numb.”

OhMyV33nus, though, said she draws strength from the team’s supporters as Blacklist International plots its next move, seeking to win a fourth MPL Philippines championship in Season 11 starting in February.

“I’m super thankful to all the people who continue to believe in us,” OhMyV33nus said. – Rappler.com