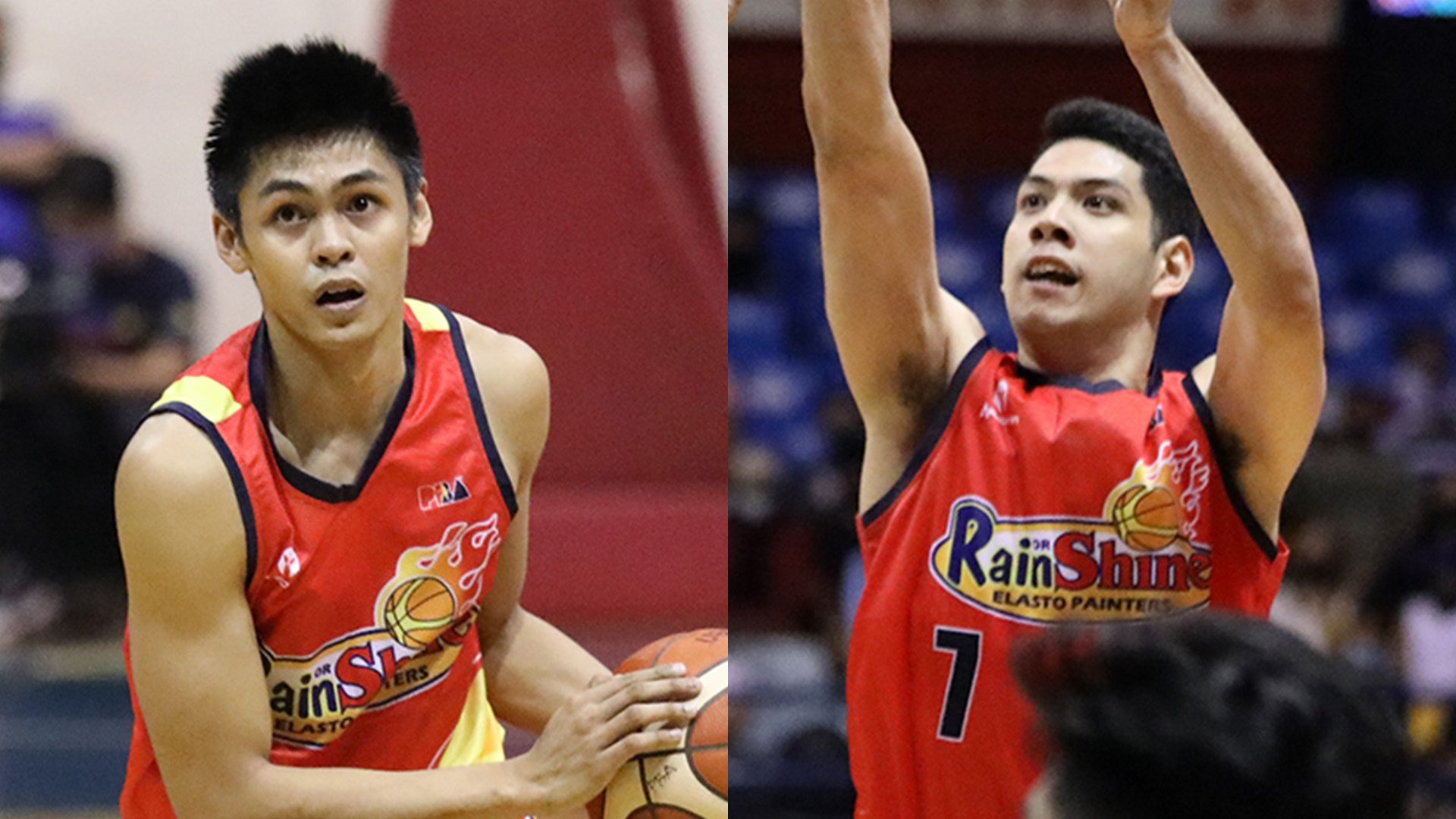 The second-year guard Nieto and the rookie Mamuyac scored 19 and 18 points, respectively, with the former finishing on an efficient 8-of-14 clip from the field, and the latter also coming up with an all-around stat line of 6 rebounds, 3 assists, and 3 steals.

For Reyes, Nieto and Mamuyac almost handed TNT its third loss of the conference as they “picked apart” the Tropang Giga’s defense – especially in the fourth period, where the two former Ateneo Blue Eagles combined for all of Rain or Shine’s 16 points.

“They just had some great shots, we had to really adjust our defensive schemes to be able to stop them.”

“When we were defending them with our regular schemes, they were just picking it apart,” he added.

Prior to TNT’s massive 10-0 run in the last two minutes of the fourth frame, it was Nieto who converted on the Elasto Painters’ final two baskets in regulation, including a tough turnaround jumper over Glenn Khobuntin with 2:46 left on the clock.

Meanwhile, Mamuyac, the fifth overall pick in the recent PBA Draft, displayed his full arsenal in the fourth quarter, even hitting a cold-blooded step-back three over the outstretched arms of Poy Erram.

Those gutsy plays by Nieto and Mamuyac eventually forced Reyes to adjust his game plan on the defensive end, putting a much-bigger Kelly Williams on Nieto, and giving more help to RR Pogoy when guarding Mamuyac.

“In the end, we had to put somebody already like Kelly (Williams) on Mike Nieto and give even Roger Pogoy a lot of help on Gian,” said Reyes.

True enough, those adjustments worked wonders for Reyes and the Tropang Giga as their defense held Nieto scoreless and limited Mamuyac to just three points in overtime.

Still, Reyes had nothing but praise for the former Gilas Pilipinas stalwart Nieto and Mamuyac, who is part of Reyes’ national team pool for the 2023 FIBA World Cup.