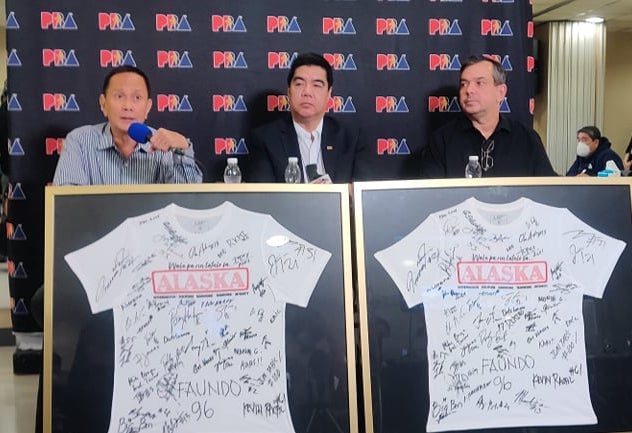 TRANSFER. Converge will continue the legacy of Alaska in the PBA.

MANILA, Philippines – Converge is officially joining the PBA as it takes over the Alaska franchise after the Aces bid the league goodbye following 35 storied seasons.

Marcial said the sale of the Aces’ franchise received an 11-0 vote from the PBA board of governors.

“Converge is extremely proud to be associated with the PBA, a pillar and institution in Philippine sports with a long and storied history,” Uy said in a statement.

“We are excited to commence our journey in building a track record and legacy of competitiveness, innovation, character, discipline, devotion, and sportsmanship worthy of the support and respect of PBA fans.” – Rappler.com