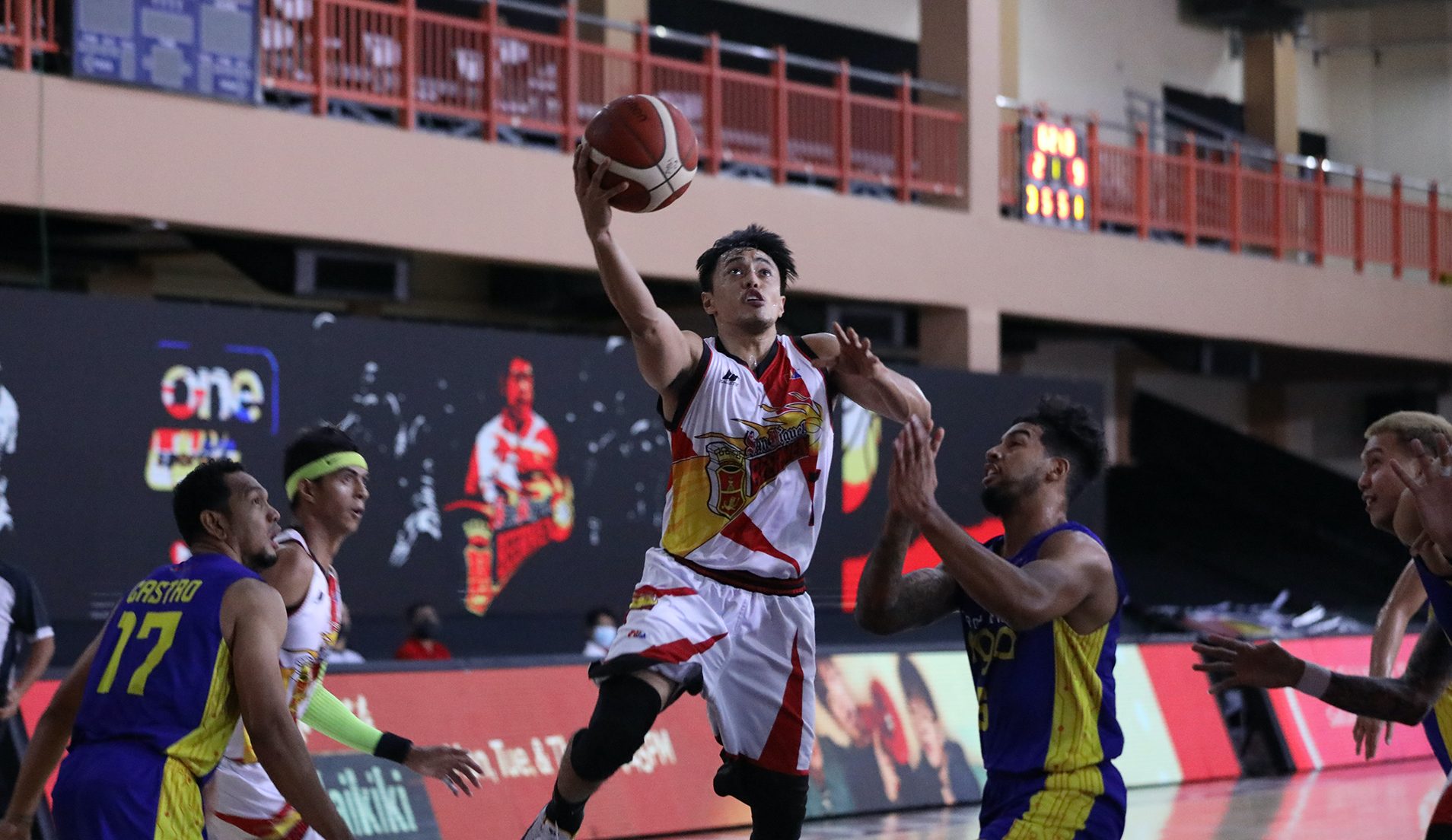 San Miguel put the clamps on TNT to deal the erstwhile unbeaten crew its first loss in the PBA Philippine Cup following an 83-67 win at the DHVSU Gym in Bacolor, Pampanga on Wednesday, September 8.

Averaging 86.5 points in their six-game win streak to open the conference, the Tropang Giga were limited to their lowest scoring output as the Beermen got off to a blazing start en route to their fourth win in six games.

Marcio Lassiter led the charge for San Miguel with 19 points on top of 6 rebounds and 3 assists, while Terrence Romeo chimed in 16 points, 4 rebounds, and 4 assists.

Though limited to single digits with 8 points, six-time PBA MVP June Mar Fajardo frolicked inside the paint for the Beermen with 17 rebounds – nearly half the 38 boards TNT hauled down – and 3 steals.

The Beermen jumped to a 24-10 advantage after the opening quarter and never looked back, stretching their lead to as many as 27 points in the third period, 64-37.

TNT managed to cut its deficit to half midway through the final salvo, 58-71, but it failed to showcase the offensive brilliance that made it the team to beat in the all-Filipino conference as several of its key cogs struggled.

Kelly Williams, who turned back the hands of time in the previous game with 13 points and 15 rebounds, went scoreless for the Tropang Giga.

Sophomore guard Kib Montalbo topscored for TNT, which remained at the top of the standings despite dropping to 6-1, with 13 points and 4 assists.