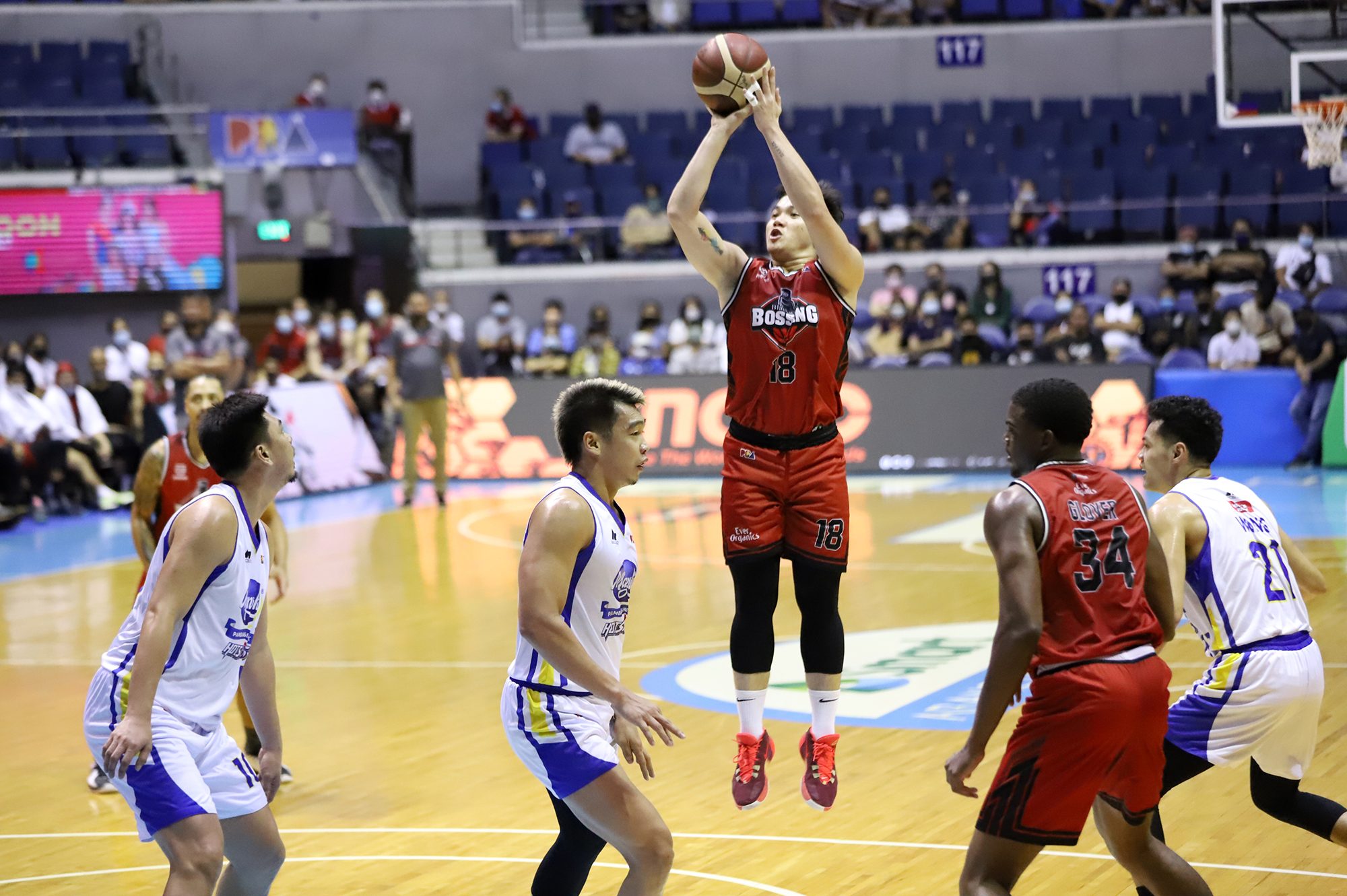 ONE YEAR ROBBED. Blackwater guard Paul Desiderio will be forced to sit out a year after suffering an ACL tear

MANILA, Philippines – Blackwater Bossing guard Paul Desiderio revealed that he has suffered an ACL tear on Tuesday, May 31, just five days before the PBA Season 47 Philippine Cup tips off.

The 25-year-old confirmed his fans’ worst fears a day after videos of him circulated online where he was seen slipping and writhing in pain during a Blackwater tuneup game against the TNT Tropang Giga.

“Today, I was told I tore my ACL and would have to undergo operation next week. This means I would need to leave basketball for a year,” Desiderio said in a statement. “Basketball has always been a huge part of me and taking this break was unexpected as it is painful to share with everyone.”

“This experience has humbled me and will keep me grounded as I promise to use this time to get better every day, and come back stronger,” he continued after thanking his family, friends, and fans for their support.

Desiderio was an integral part of a struggling Blackwater side that only won one game across two Season 46 conferences.

Desiderio’s injury comes at a bad time for his up-and-down PBA career, as he signed a one-year extension last January which will run out before he is fully healed. – Rappler.com