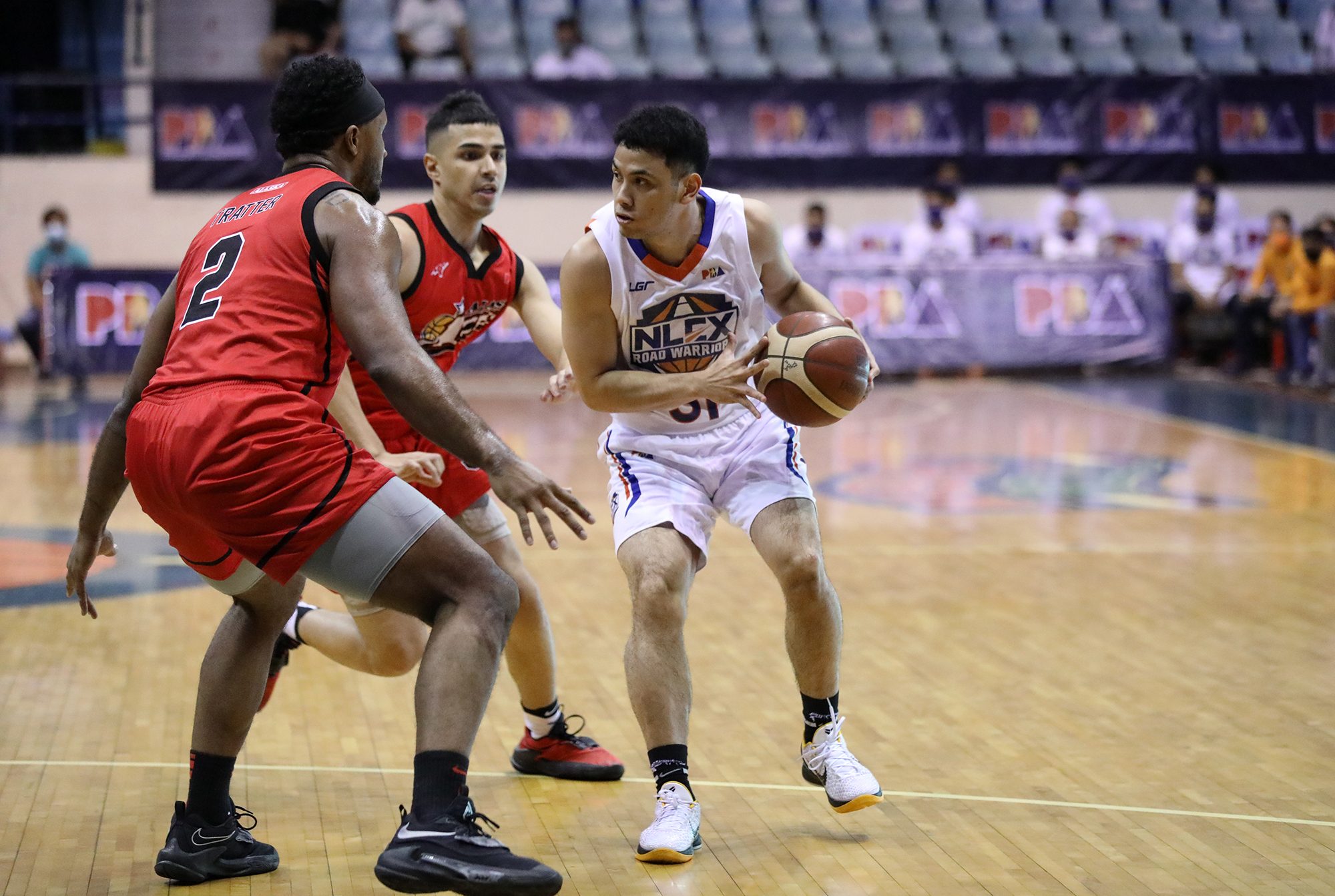 MANILA, Philippines – The NLEX Road Warriors have been one of the most consistent teams so far in the ongoing 2022 PBA Governors’ Cup, and are now on the cusp of a guaranteed quarterfinal berth.

Led by former NBA player KJ McDaniels and veterans like Kevin Alas and Jericho Cruz, the Road Warriors currently hold a 6-3 record with a three-game winning streak after their 106-89 blowout of the spirited Alaska Aces on Wednesday, February 23.

NLEX has been doing well enough for fans to maybe forget that head coach Yeng Guiao’s squad is missing four key players: three from injury, and one, namely Kiefer Ravena, due to his ongoing Japan B. League tour.

As such, the fiery tactician took the time to praise his stars and role players after the Alaska win.

“We’re still really trying to acclimatize and get Matt Nieto to play his game, his usual game for us. Although I’m happy with the way he’s developed the past few games because I know he is smart, and I know he can easily adjust,” he said in a mix of English and Filipino.

“I have high expectations for them. I’m really looking forward to that, and even for Kris, Kris Rosales.”

They soon joined big man Michael Miranda on the injury list, and are reportedly out for the rest of the elimination round, if not longer.

However, the remaining Road Warriors have done a great job in holding down the fort ever since. Nieto has bounced back nicely from a stinging 109-112 loss against Magnolia where he missed three straight free throws in the final minute. Meanwhile, Rosales has quietly been a useful all-around stalwart since being signed in free agency.

Guiao, of course, couldn’t be happier with the run they are having on the way to a playoff berth.

“We lost actually three key players, and yet we’re able to compensate for their losses. That’s huge for us. These are key players, and I was worried when we lost them especially Tony and Calvin, so I was really worried. But the guys are stepping up,” he said.

“In our last two games, we’ll see how far we can get. We’re trying to preserve our incentive. If you’re in the top four, you have [a twice-to-beat] incentive, so that’s what we’re looking for now,” Guiao concluded. – Rappler.com