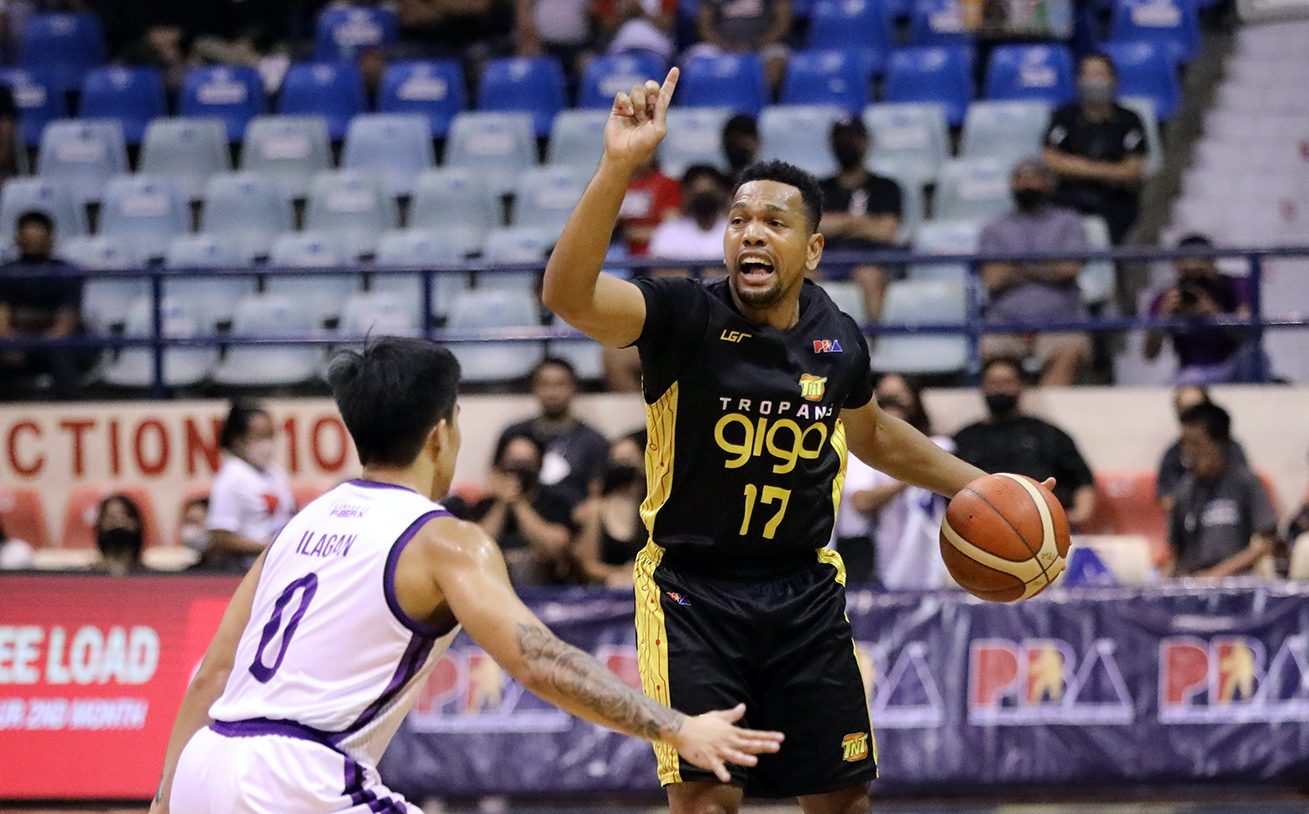 REGIONAL SUPREMACY. The PBA Season 47 Philippine Cup champions and runners-up are set to compete with East Asia's best in the new EASL season in October 2022.

Meanwhile, the eventual All-Filipino runners-up were grouped together with the PLeague’s Bay Area Dragons, B. League champion Utsunomiya Brex, and KBL champion Seoul SK Knights in the eight-team, home-and-away tournament set for October 12.

Currently, sister teams San Miguel Beer and Barangay Ginebra hold a share of the top spot in the PBA Season 47 opening conference with identical 4-1 records, while the Blackwater Bossing are right on their tails in a Cinderella run with a 3-1 slate.

Once the PBA teams have been determined at the end of the conference, they will soon join East Asia’s best clubs to compete for bragging rights in the region and a whopping $1-million prize.

Each team will get to play six matches within its group before the final four – the top two from each group – compete for the title in the playoffs.

“This is really a special day today bringing together all the stakeholders from the different leagues,” said EASL chief executive officer and founder Matt Beyer. “We are aiming to do something very historic and creating a platform for changing the history of global basketball.”

In line with its partnership with the EASL, the PBA committed to adjust its Commissioner’s Cup schedule slated to start in September to smoothly accommodate the EASL’s first pandemic season.

“It’s a big thing for basketball. We want to thank Mr. Matt Beyer for building this event and this league composing of top Asian leagues and best Asian clubs. We will showcase Asian basketball here in the EASL,” said PBA commissioner Willie Marcial.