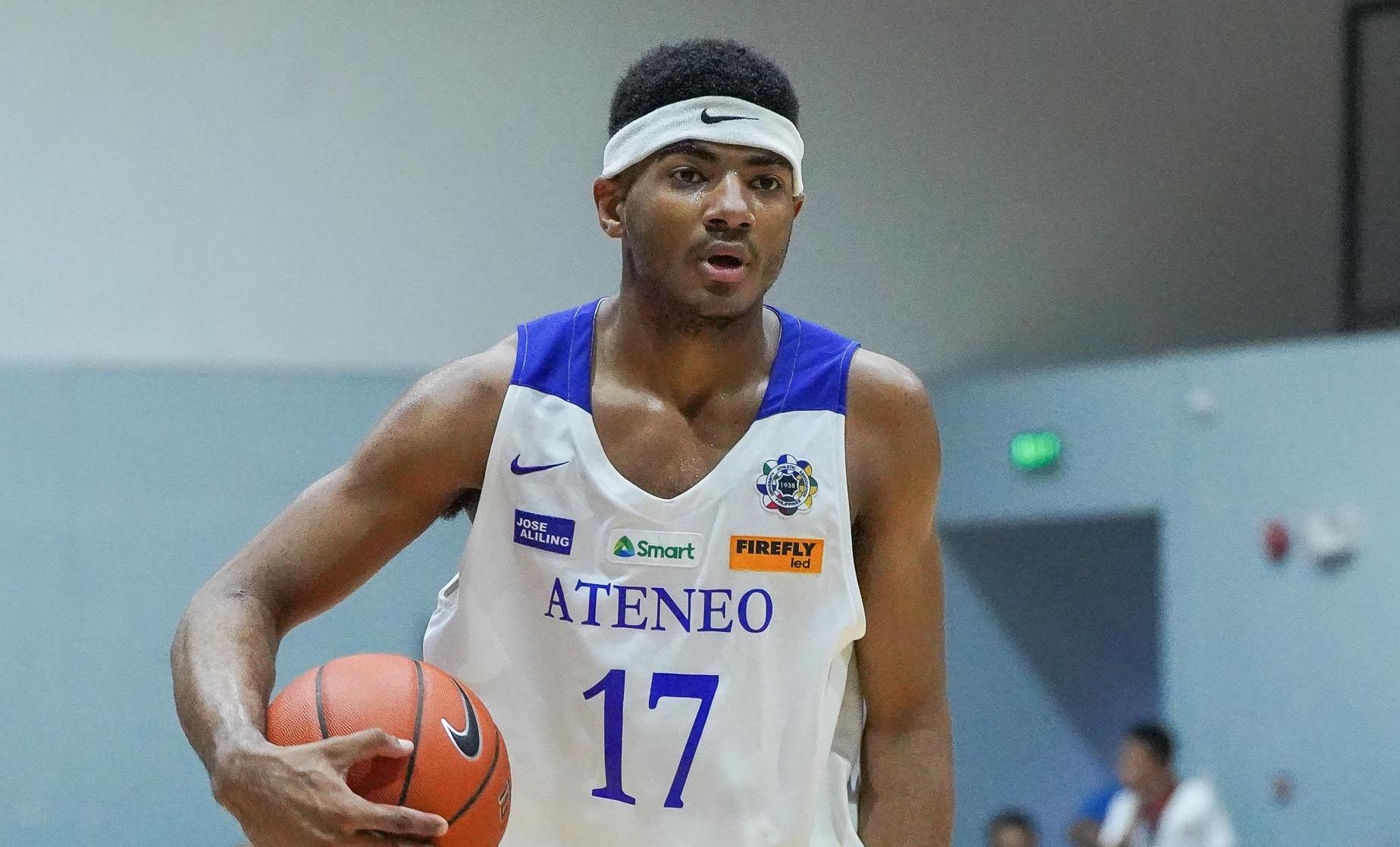 As his professional contract takes effect, this also means that the 6-foot-5 high-flyer’s tenure with the UAAP and the Ateneo Blue Eaglets is effectively over after just one season in 2019.

While the sudden departure came off as “bittersweet” for Eaglets head coach Reggie Varilla, he is also thrilled to see one of his wards spread his wings out to greener pastures in the US.

“I am so proud and happy that he was presented this opportunity to showcase his talents and skills on an international level. On the other hand, you feel a certain level of anxiety seeing one of your sons leave,” he said in an online message.

“I wish him nothing but luck in this next chapter of his journey,” he continued. “I hope we can all pray for his success and support him in this new endeavor. One Big Fight for Francis Lopez!” 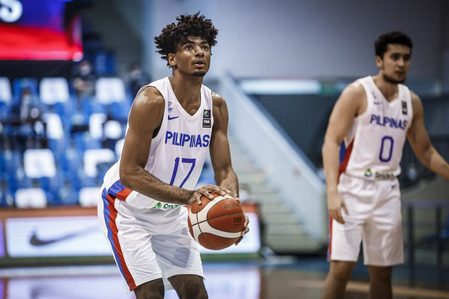 Big time departures, however, are nothing new for Varilla at this point.

Even though he has only been the Eaglets’ coach for two seasons, this is already the second premature star exit he has dealt with in his roster after Kai Sotto left to chase his NBA dream in 2019 with three years of UAAP eligibility left.

After losing such high-potential players in consecutive seasons, Varilla knows all too well that some Eaglets are not meant to be caged forever, and is excited to see what heights these youngsters can reach next.

“I’m elated to see that our local talents are now being recognized around the globe. It bodes well for the future of Philippine basketball,” he said. “Also, it gives our aspiring basketball players inspiration and hope that they can play on a bigger stage.”

As the eligibility of other Ateneo High stars like Forthsky Padrigao and Joshua Lazaro ran out within the pandemic shutdown, Varilla and the Eaglets will once again have to retool come Season 84 and beyond. – Rappler.com