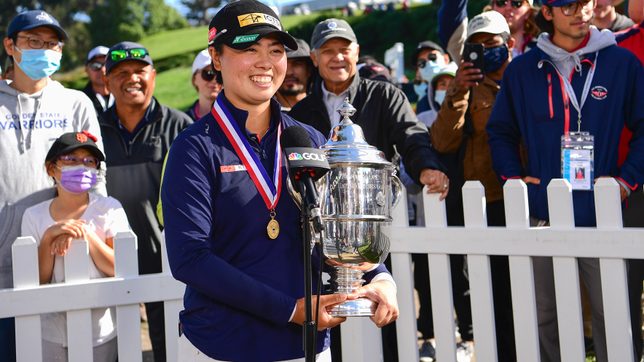 Yuka Saso is not getting caught up in the hoopla of her recent success as a golf major champion as the Filipino-Japanese tempered expectations going into the Tokyo Olympics in July.

Fans have pinned their hopes on Saso to bag the Philippines’ first gold medal in the Olympics after becoming the first Filipino to win a golf major when she ruled the US Women’s Open.

But for the 19-year-old, winning the Olympics is a different case.

“Does not mean that I won this, I can win the gold in the Olympics,” Saso told Filipino reporters. “I still have to work on it.” 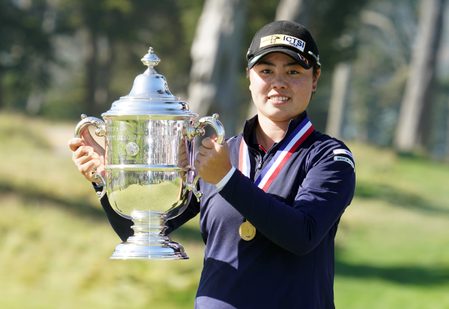 Now ranked No. 9 in the world, Saso is virtually secured of a spot in the Tokyo Games as the top 15 in the Olympic golf rankings – with a maximum of four players per country – reach the quadrennial showpiece.

She improved from No. 40 to No. 9 thanks to her US Women’s Open win, which saw Saso beat Japanese Nasa Hataoka in a sudden death playoff.

But while the Olympics is looming, Saso is focused on the task at hand as she competes in the KPMG Women’s PGA Championship – another major in the LPGA tour – later in June.

“There are a lot of tournaments that are coming up,” Saso said.

“I just get back to work and focus on my next tournament and let us see what is going to happen in the Olympics.” – Rappler.com