Aug 11, 2017 5:52 PM PHT
Agence France-Presse
Facebook Twitter Copy URL
Copied
WeChat, the Twitter-like Weibo, as well as the Tieba discussion forum are being investigated, according to an announcement from the Cyberspace Administration of China on Friday, August 11 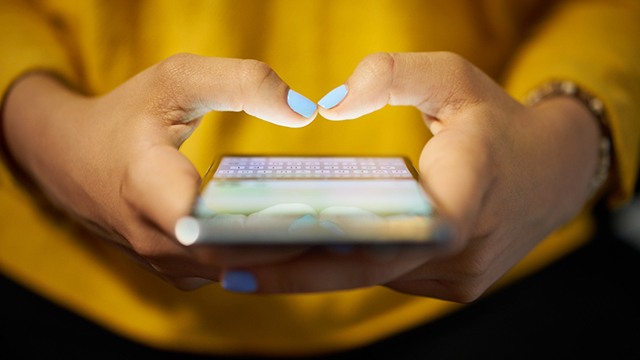 BEIJING, China – China has launched probes into three of its largest social networking platforms over the suspected dissemination of violence and obscenity – the latest move aimed at sanitizing the country’s increasingly closed-off internet.

The world’s most popular messaging service WeChat, the Twitter-like Weibo, as well as the Tieba discussion forum are being investigated, according to an announcement from the Cyberspace Administration of China on Friday, August 11.

Such materials “endanger national security, public security and the social order” and are illegal under a cybersecurity law that came into force in June, the agency said.

China’s internet is already considered one of the most tightly-controlled in the world, with a censorship system known as the “Great Firewall”.

But restrictive measures have multiplied in recent months, as celebrity gossip blogs and online video streaming sites alike have fallen victim to the new web regulations.

Last month, the Cyberspace Administration directed the country’s biggest technology firms – including Baidu, Tencent and Sohu – to shut down accounts on their networks that publish “bad information”.

Another mandate in the new cybersecurity law requires online platforms to get a licence to post news reports or commentary about the government, economy, military, foreign affairs and social issues.

There has also been increasing concern among internet users that they will completely lose access to virtual private networks (VPN), software which allows people to circumvent the Great Firewall.

In January China’s Ministry of Industry and Information Technology (MIIT) announced it would be banning the use of unlicensed VPN providers.

While there has been little clarity on what exactly the rule meant and how, or even if, it would be implemented, Apple said last month that it was removing VPNs from its China app store.

“The Red Guard generation is in power now,” one Weibo commenter said of the latest investigation, alluding to a 1960s youth paramilitary movement that tormented and attacked people whom they perceived to be opposed to Mao Zedong’s Cultural Revolution. – Rappler.com