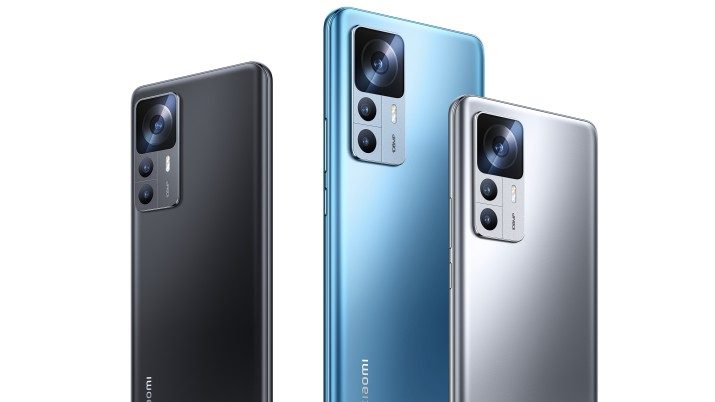 MANILA, Philippines – Xiaomi on Thursday, November 17, launched its latest flagship phones, the Xiaomi 12T and the 12T Pro. The former is priced at P26,999 while the latter goes for P37,999.

The 12T Pro features a 200MP imaging system that the brand says allows for high clarity, quick focusing, and strong night photography. It is also able to capture videos up to 8K in resolution. It is powered by the Qualcomm Snapdragon 8+ Gen 1, currently Qualcomm’s best processor and built on a 4nm process, although the recently announced Snapdragon 8 Gen 2 may find itself released by the end of this year.

The base 12T is powered by MediaTek’s leading chipset, the Dimensity 8100-Ultra, built on a 5nm process. It will have a 108MP main camera.

Those who pre-order the phones from November 18 to 29 will also get an Xiaomi S1 Active watch as a freebie. – Rappler.com