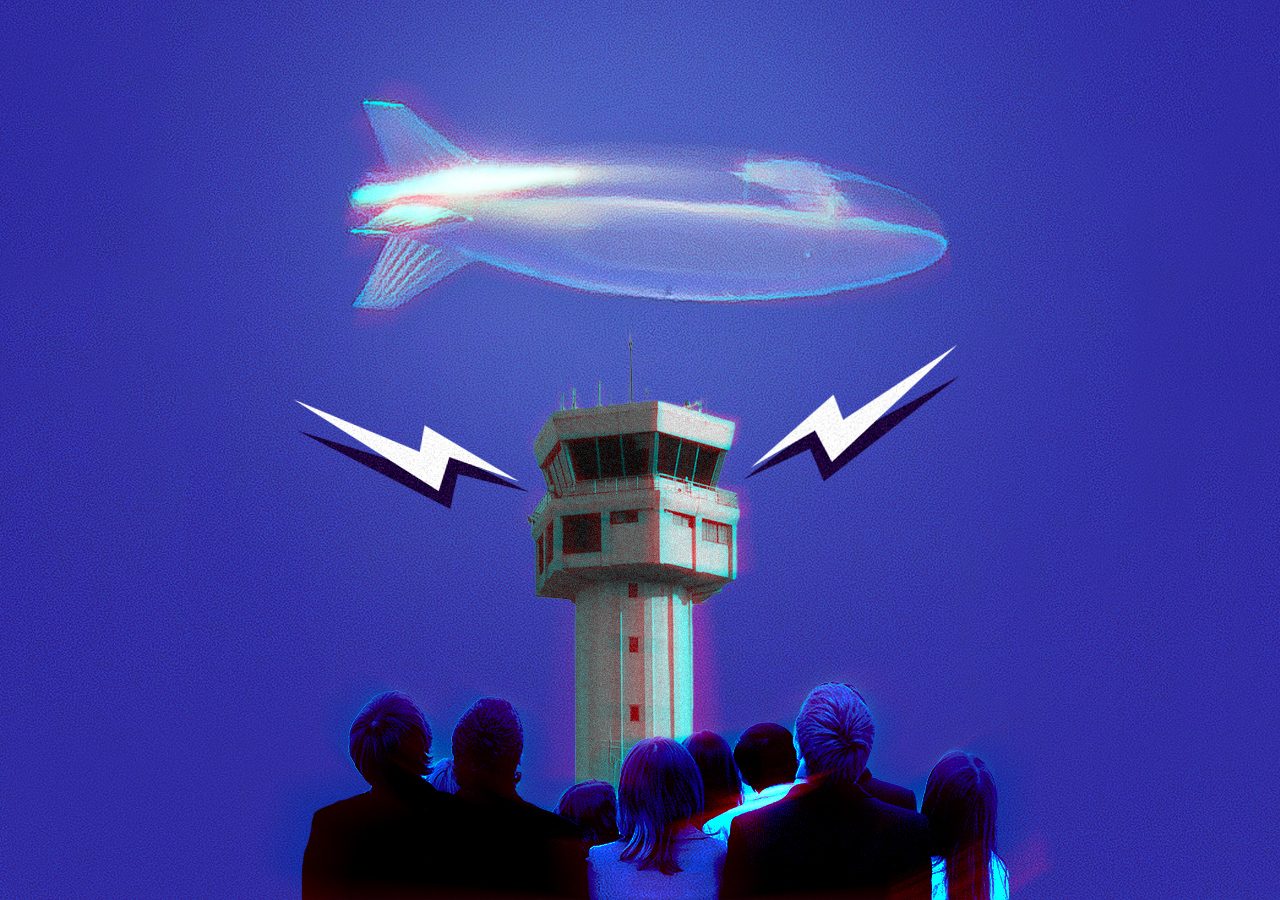 The “glitch” on January 1, 2023, in the air traffic management system that affected the entire Philippine Flight Information Region must be thoroughly explained to the Filipino people, especially those whose flights were rerouted, delayed, or canceled.

An explanation is not just in order, it is an obligation of the government to its citizens. What really happened, what caused it to happen, what needs to be done to avoid a similar “glitch” in the future?

Our plane in Dumaguete was delayed for a few minutes, so boarding for the 9:55 am flight on January 1 was delayed, too. Then we taxied and waited for takeoff for more than an hour, then at 12:20 pm we were deplaned. Cebu Pacific served Jollibee for lunch, but while we were eating they announced that our flight was being canceled. That was at 1:07 pm.

The chaos at the Ninoy Aquino International Airport reminded me of the unidentified flying object sighted in Pangasinan and nearby areas on December 18, 2022. Up to now, the government has not given an official explanation of what it was.

It is interesting to note that the Hong Kong-based South China Morning Post and the California-based The War Zone have written on the sightings. Major news agencies have reported about it. Rappler and Esquire have raised possibilities of what the unidentified flying object seemed to be.

Vinz Pascua from Dasol, Pangasinan, took a photo of it at 1:50 pm of December 18, 2022 (see below). I think it’s the clearest photo of the flying object. Vinz used a 400mm lens with 2x Teleconverter. The flying object was observed to be hovering for about 45 minutes.

What is quite disturbing is the continuing silence of the government, the military establishment (particularly the Philippine Air Force and Philippine Navy), and Philippine aviation authorities and industry about what the flying object really was.

Were they even aware of it? Have they detected it? Were planes scrambled to check it out? And more importantly, what was it doing there?

Do we, the people, not deserve an explanation of what we have personally witnessed that noon of December 18, 2022?

Alain Pascua served as education undersecretary under the Duterte government.