[OPINION] An open letter of grief from Loren Legarda’s son 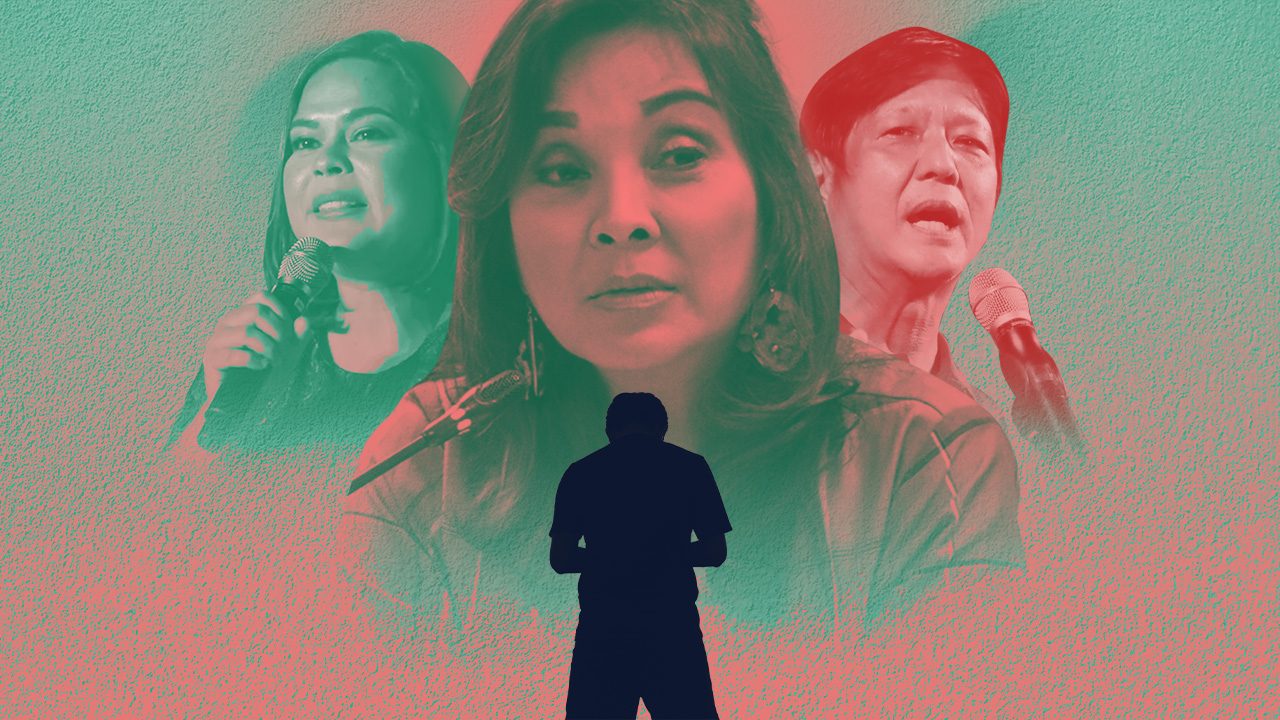 Facebook Twitter Copy URL
Copied
'My mother is an example of how fascism takes hold, is made acceptable, normalized, facilitated, ushered in' 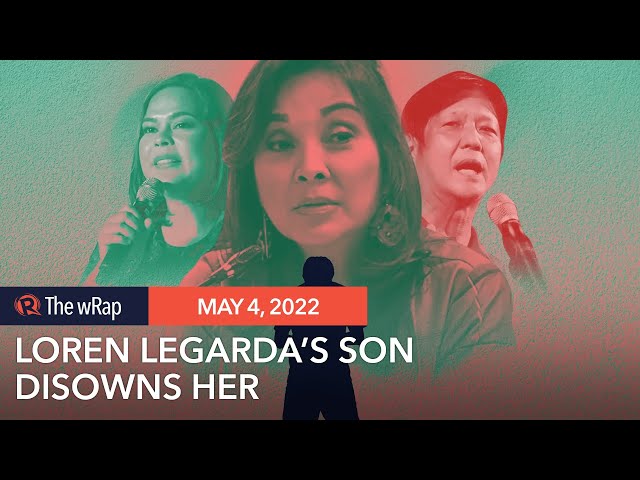 I’m writing this weeks after learning the news that my mother, a woman named Loren Legarda, is running for senator on a slate led by a Marcos and a Duterte. She is endorsing fascists. For weeks I have been crying every day, screaming every day until I spat out blood. The decision she’s made is so profoundly unthinkable, unconscionable, unforgivable. In the last month, my entire life has collapsed. It is beyond a nightmare. I still cannot believe it and will never be able to accept it.

For weeks I have been paralyzed in pain. But I have no choice but to publicly declare that I am absolutely disgusted by my mother and what she has decided to do. It sickens me and makes me want to die. I need everyone to know that Loren Legarda lost her son forever because of this. Paint her bright red with that shame. Don’t let her forget it. In the words of a wise woman: I don’t know her.

It took Ariana Grande posting a video of a Leni rally with the crowd singing “Break Free” for me to remember that an election was happening. I have not lived in the Philippines since I was 18; I haven’t been in half a decade, haven’t seen my mother in as long, and did not know who was running. I have witnessed the last six years unfold in absolute horror. This detachment is an immense privilege, and conditioned by the immense trauma of having grown up in a country that I always recognized was sick, infected with the historical amnesia and denial that have led to this moment.

I refuse the normalization of fascistic state thuggery, of lies as alternate truth, of the country’s sorry history being rewritten as fable. My mother is an example of how fascism takes hold, is made acceptable, normalized, facilitated, ushered in. I need you to know that she has no clue about the utter gravity and depravity of what she is doing. “So I am on their ticket. Does that make me a fascist?” she asked, both cluelessly and cynically. I was aghast. This is a woman who lived through Martial Law; she was once a journalist who taught me to value truth and justice. This is how vile, braindead, and reckless these people are. They literally have no idea what they are doing, the decades of violence and anguish they are unleashing. For her it is just any other election year, ripe for the usual craven, convenient opportunism. There is no understanding that another Marcos presidency would mean the end of everything for the Philippines. The end of history, ang hangganan ng kasaysayan.

I was born in 1990, in the shadow of decades of Marcos terror, oppression, and corruption. I truly cannot believe the success with which these crimes have been whitewashed. I feel like the rug has been pulled out from under me.

The litany of Marcos crimes is not something to be debated. Their atrocities are fact. To even have to state that is patently absurd. To push back against these truths is to declare yourself an enemy of justice; of the thousands whose lives and families have been destroyed by the Marcoses and the Dutertes; of the millions today fighting on the front lines to stop them. My mother, Loren Legarda, spits in the faces of all these people.

The young Indian poet-activist Aamir Aziz, himself engulfed by fascist terror, wrote that, “Everything will be remembered.” I choose to remember merely not the crimes of those in power, but also those among us that handed them power. Recognize all those in your life who are voting for this, and remember their names. Remember that they have declared their subscription to lies and a version of history rooted in brazen, wicked mendacity. They know exactly what they are voting for – mass murder, mass theft, the end of democracy, the denial of truth, the rewriting of history – and they want it desperately. When blood runs in the streets, never let them forget that they have blood on their hands, glowing fervid and bright red. Remind them every day. These are their crimes now. Make them answer for these crimes, make them own them. Make them defend them.

I am in utter grief. F*** my mother for abetting this. Their crimes are her crimes now. Make her defend them. – Rappler.com

Lorenzo Legarda Leviste is the son of Loren Legarda. 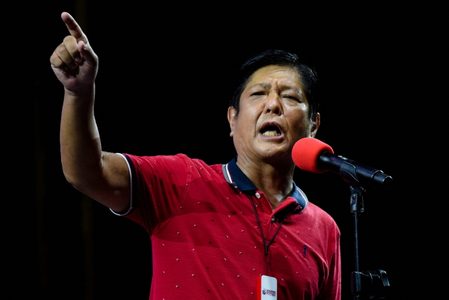