[OPINION] Why should you vote for Bongbong Marcos? 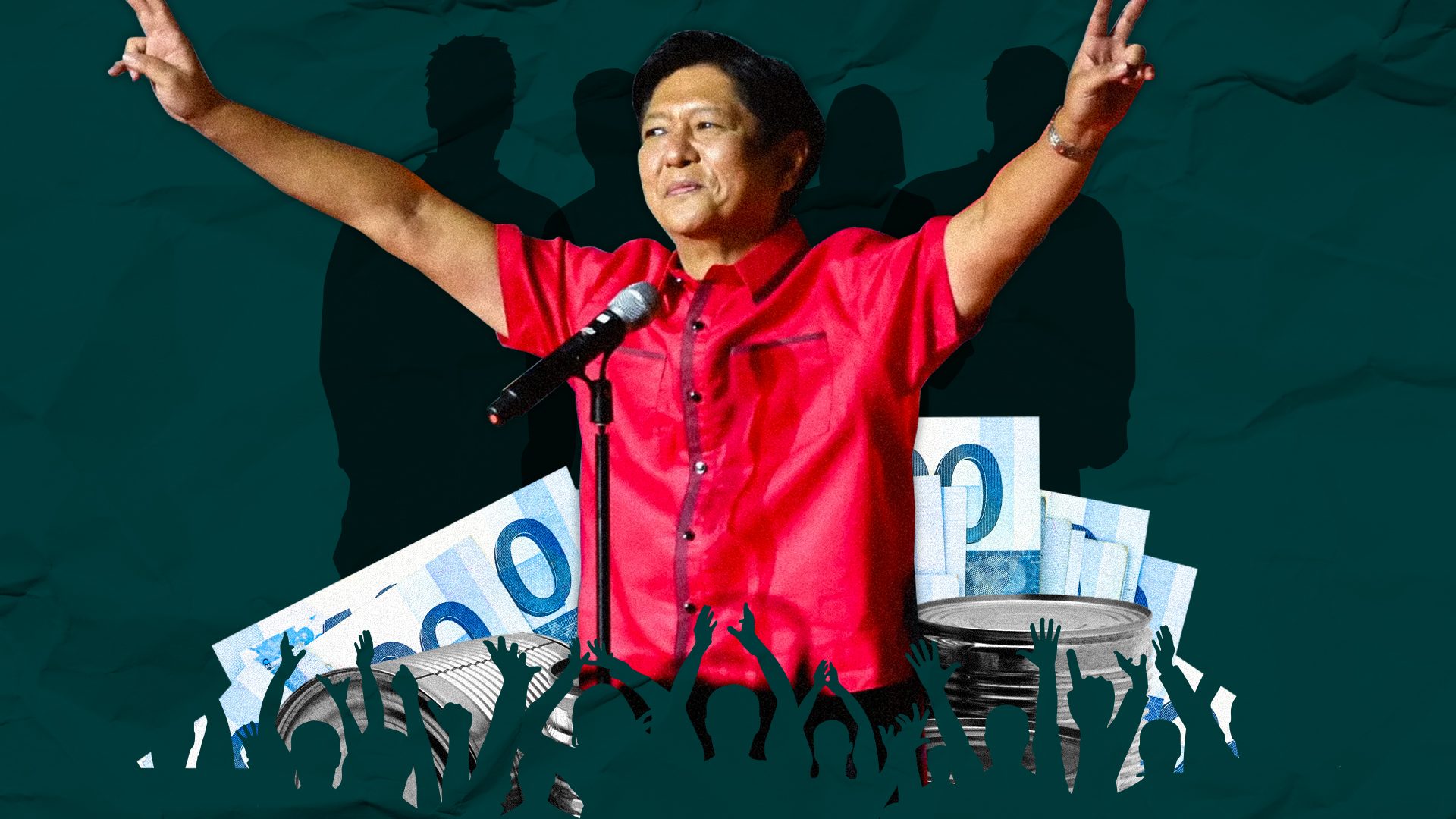 Facebook Twitter Copy URL
Copied
'At what point do we start holding accountable those who can see, but choose to be blind anyway?'

Make no mistake: Bongbong Marcos knows exactly what he is doing.

If the social surveys are to be believed, the son of a dictator is the frontrunner. Then again, he was also leading in opinion polling for vice president in 2016, and he lost. Jejomar Binay and Grace Poe were leading the surveys this early that same year, and neither became president.

For those against his bid, that sounds like a good sign that he would fail. So do what seems to be a series of recent moves, from refusing to attend presidential forums, media interviews, and disqualification hearings to claiming anyone against him is biased – moves that many would call cowardly. And they are.

But if you expect all of these new controversies to readily turn the tide against him, you need a reality check.

Those moves are never intended to persuade folks Marcos knows he can never win over. Instead, he will likely present them as part of his campaign against sociopolitical traditions and institutions in which the masses have lost faith for decades. With the Philippines arguably in the worst shape it has been since the Martial Law days, people desperate for change can equate that with the failure of the leaders after the EDSA Revolution to deliver promises of prosperity for every Filipino.

Oddly enough, two of those leaders, ex-presidents Joseph Estrada and Gloria Arroyo, are backing Marcos and his running mate, the daughter of the current president who idolizes the dictator. Those three personalities not only are the leaders of political dynasties (which are unconstitutional, by the way), but are more known for administrations filled with controversies and alleged (or in Estrada’s case, proven) corruption than actual accomplishments. Is this what his camp really thinks about unity? 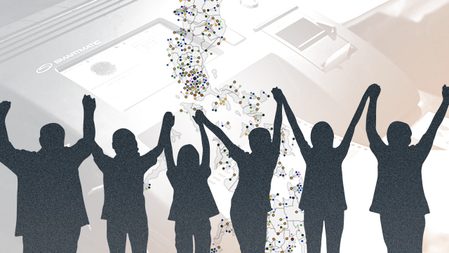 And yet Estrada nearly returned to Malacañang in 2010, if it was not for the candidacy of the late Noynoy Aquino. Arroyo was recently the Speaker of the House of Representatives. Against all logic, Duterte seems to still be popular.

We are aware that, as they say, the pieces of the political puzzle do not fit. If voters are tired of traditional leaders and institutions failing them for more than three decades, why are they still choosing to keep political dynasties in power? Is there really no other choice out there?

Yes, the lack of education within many voters is an issue, but we have been dealing with the same old issues involving these families for decades now. At what point do we start holding accountable those who can see, but choose to be blind anyway?

Then again…maybe all the pieces do fit. It’s just political analysts, experts, and vocal netizens are analyzing a different game from what Marcos is playing.

Everybody is the hero of their own story. Marcos and friends have done a terrific job of taking control of the narrative, even rewriting it to suit their own agendas. From being a convicted tax evader to not understanding what “graduate” and “unity” really mean, he has shown more red flags than a toxic romantic relationship. But his team focuses on making voters forget them and highlight instead a potential comeback like he was Pedro Penduko.

Politics has always involved showing the voter-friendly side and hiding the bad, but the rise of fake news has taken this to a whole unethical level. Now think about it: why do basically all trolls and fake news peddlers praise the Marcoses and Dutertes? Why are they only attacking their opponents? Common sense has to kick in at some point. 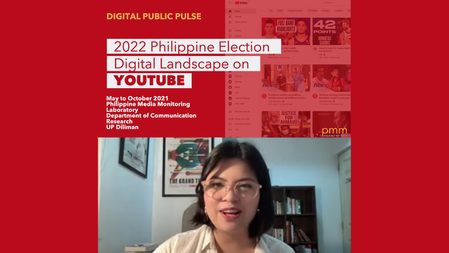 No matter how much you try to erase the past, the truth is there is no forgetting it, especially when you keep denying that it ever happened. As easy as misinformation can spread in the Internet age, the truth is just as hard to remove, as long as we remember.

His father is a Guinness World Record holder for all the wrong reasons (and this is just the tip of the iceberg). His mother is guilty of graft, yet still behind not bars. Have we mentioned his red flags yet?

Have you noticed that the individuals and groups now aligned with the “Uni-team” have not even try to deny the atrocities of the Marcoses? The best any of them can say is for the country to move on. Because we should be ignorant and not look back, right? What does that say about the kind of character these politicians have?

As much as we would like to say this is a new low for our country, the truth is this is just another normal. Political allegiances last about as long as many folks use single-use plastics.

Then again, many voters probably do not care about what is right and wrong. All they care about is who is the next false savior to show up on their doorstep and give them a few thousand pesos, canned goods during emergencies, and entertainment value. To them, all politicians are the same, so why not give the others their turn at the wheel?

How do you break the wheel when the road is broken? There is no easy answer to that. No one has figured that out, or we wouldn’t be in this mess. 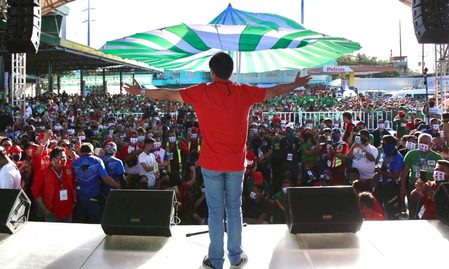 And that is the point. This article does not introduce any new ideas, but rather point out the obvious. It rambles on about the same old issues we have known for years. The names are the same, their faces look familiar (because they come from the same political dynasties), the promises are the same. Yet change has not come. The only thing that is different is the year.

And that provides the perfect explanation to the following question.

Why should you vote for Bongbong Marcos?

You should not. Because there is no good reason to.

But millions will anyway. Because it’s more fun in the Philippines. Or something stupid like that.

Are we spending the next six years or more waiting for another black summer to end? – Rappler.com

John Leo Algo is a climate and environment advocate, working with government agencies and has been representing Philippine civil society in global and regional UN conferences since 2017. He has also been a citizen journalist since 2016.