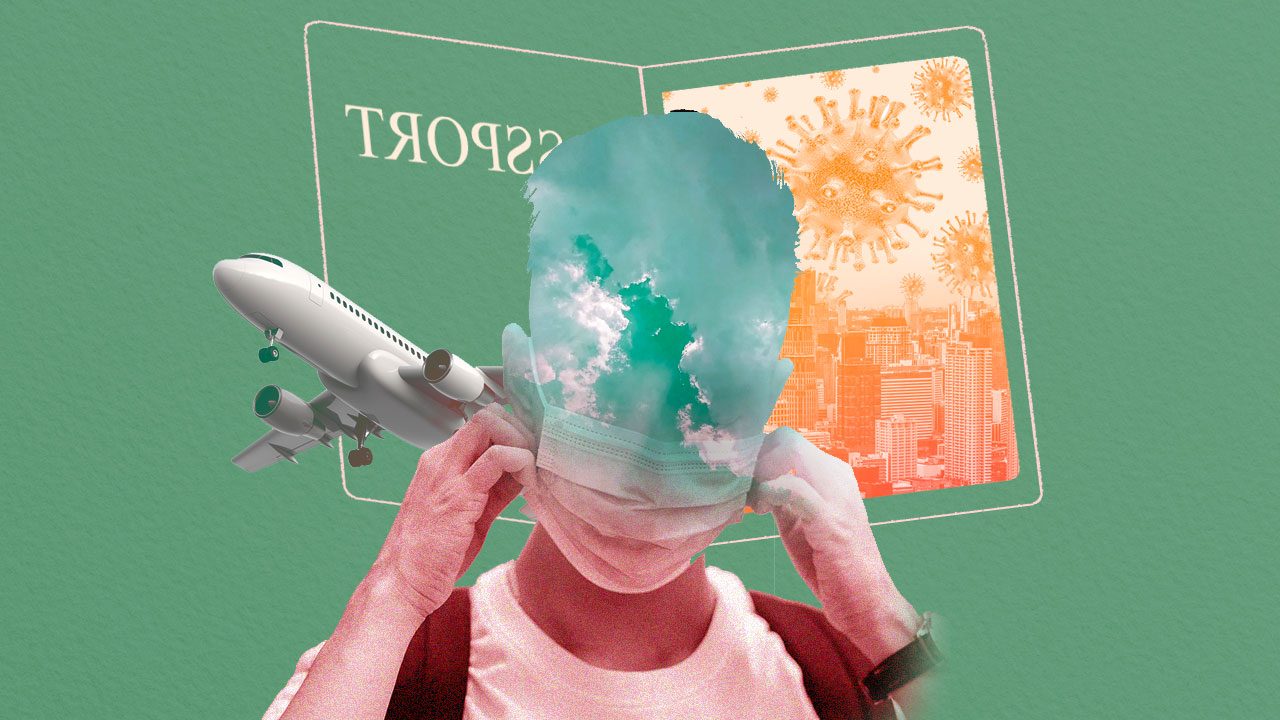 Facebook Twitter Copy URL
Copied
'[The] idea of just running away and letting go feels increasingly compelling for some of us, especially in the wake of the COVID-19 pandemic and the upheavals it has wrought'

In the April 2, 2021 issue of South China Morning Post, I came across an article by Kylie Knott where she had written about a Hong Kong teenager who had run far away from all that she knew, in a forceful bid for one last fling with adventure before planning to end her life.

The details had me riveted.

Marsha Jean was 18 when she fled a dark experience in Hong Kong in 2016 and flew to Australia on a one-way ticket, intent on exploring its west coast, spend all her money — and then end her life. She felt that she was only flailing in life. She was certain she had no future, and she was beset with feelings she was lacking in confidence and was afraid of everything.

But “running away” soon showed her a world that was friendlier than she had imagined, and gradually she eased into the life of a nomad. In the subsequent years, she traveled to more than 40 countries, working temporary jobs on the side in the places she found herself in, hitchhiking when she could, opening herself to the generosity and friendliness of strangers, and grappling with challenges when she found them. In 2018, when she was 21 and still on the road, she spontaneously bought a bicycle and decided to cycle across Kyrgyzstan and Tajikistan along the legendary Pamir Highway — although she barely knew how to bike.

What she would eventually learn that saved her life was that in embracing the world — no matter how fearfully in the beginning — she found that it was not at all a “big bad place.” Today, Knott writes, “Jean has embraced the slow travel philosophy, a way of seeing the world that emphasizes the connection to local people and culture.”

To live, Jean runs away and explores the world.

It also helped that she held both British and Australian passports, which made “traveling and working a lot easier.”

One of my favorite movies from 2020 is Chloé Zhao’s radiant Nomadland, which stars Frances McDormand as Fern, a woman in late middle age who finds herself in a tight spot, which requires nothing short of upheaval. She has just lost her husband. She has just lost her job as well, as the company she has worked for all her life has shut down. And because the company also owns the house she lives in, she finds herself suddenly homeless.

In his graceful review of the film for the New Yorker, film critic Anthony Lane sums up the inciting drama of the story this way: “One of the things we learn from the films of Chloé Zhao is this: bad luck is the stuff that happens before a story begins.”

And so it does: in the opening scenes of Nomadland, Fern has already faced all the gauntlets we’ve already enumerated — and has stoically set out to roam the off-beaten tracks of America, joining other economically displaced people like her in an existence of long roads and seasonal employment (in this case, working the warehouses of Amazon.com).

But in untethering herself from all that she has known, she finds a home in the world — albeit one that is untraditional, one that is lived out in the wilderness and under an often harsh sky, one that embraces grueling uncertainty.

To live, Fern wanders the fierce sadness of the badlands.

It also helps that she has a van, which she has named “Vanguard,” and which serves as home and access to mobility. 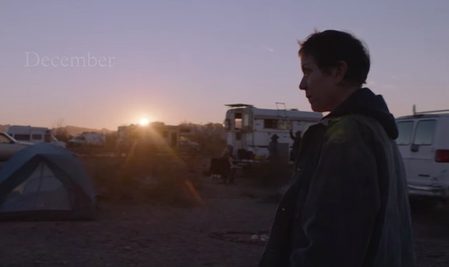 Most of us don’t have the kind of passport that can whisk us away so easily to “runaway land,” where newness of place can be a portal for finding ourselves and the correlative of reinvention. Most of us also don’t have a van that can ensure mobility when needed, when all seems lost. But still, the idea of just running away and letting go feels increasingly compelling for some of us, especially in the wake of the COVID-19 pandemic and the upheavals it has wrought, most of them coming as a shock, rattling foundations we thought were firm.

There are those of us who have lost loved ones.

There are those of us who lost employment.

There are those of us who have lost that old sense of sure footing, and many are tortured by mental health struggles the lockdown has unleashed to their full ensnarement. In my case, it’s a general feeling of paralyzing helplessness, an anxiety that comes in cycles. I found myself insomniac and grinding my teeth. In January, I also began losing my hair from the stress — I’d wake up to clumps of hair on my bed, I’d find them on the floor, in the bathroom drainage. (It stopped in March, as inexplicably as it had begun.)

In the middle of 2020, I decided to become more vocal with my own struggles, writing about them on Facebook and in essays such as this — hoping to do three things: [1] to normalize the conversation on mental health to help rid it of its historical and cultural stigma, and provide a voice for those who struggle with it in secret; [2] to give myself a form of articulating my own demons, hoping to tame them; and [3] to live.

I don’t have a van like Fern, and I don’t have a good passport like Jean — but I can write, and somehow it occurred to me that writing could be its own form of escape and survival. 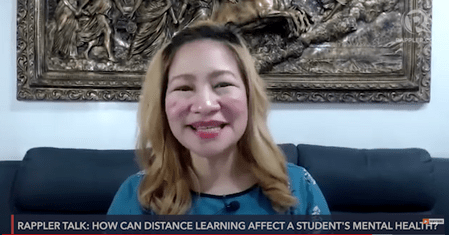 I’ve written so many essays to chronicle my state of mind, my wish for hopefulness. But sometimes, I’d turn to poetry, too, and in one of my darkest episodes last year, I wrote one I titled “Suicide Note”:

I started paying attention
when I began envying the dead.
Their obituaries read like brochures
to loftier oases the living damned
Have no map for. But the dead
will not spill their secrets.
Their stillness say, “Stay.”

We’ve lived the inverted hours,
beheld sun that does not shine.
In a ravaged world,
There’s empty dullness devoid
of ache that reminds us of living.

One day I’ll know what stillness is:
Like quenching secret cistern water
My thirst will find in the void.
I’ve paid my dues in pain,
I will be ready.

Writing that poem, no matter how painful it proved to be, kept the darkness at bay. I lived. Much later, I’d write another poem, this one more hopeful, titled “Bird”:

When I’m able to fly away,
I’ll think of this, gladly, as the time
Gravity embraced me, made my wings
Inert. There was pain from
All my broken dreams of soaring.
The sutures of no flight
Defined what must be endured.
It kept me alive, I think, that torment.
It kept my eyes open, and I saw
The comforting constancy of blueness,
and the promise of horizons to come.
The ground with which I wallowed
Was calendar and infirmary.
To tentatively spread my shy wings,
I only really needed reminders of sky.

Someday — and here I write from a place of flickering life even when I still struggle on — I know all these will make sense. And what I’ve written to chronicle all these, I hope, will be my roadmap to ultimately living for real. – Rappler.com

[New School] Adulthood and the battle against time