As a millennial born in 1990, the president I grew up with on our Panasonic analog television was President Fidel V. Ramos. I was too young to remember the latter years of the first Aquino administration. But I was already old enough between 1996-1998 to vividly remember the Ramos administration. My earliest sociopolitical consciousness can be traced to these years.

At the age of 6, I became curious about Philippine history. This is partly because of the various Philippine symbols being plastered all over the country during that time. That can be attributed to the two major projects of the Ramos era: the 1998 Centennial Celebration project and the Philippines 2000 socio-economic program. The logos of these two projects were iconic for a reason. They were EVERYWHERE during that time. Buildings, school projects, tarpaulins, license plates, covered courts, and even TV commercials: name it, you would most likely see the logo plastered on it. 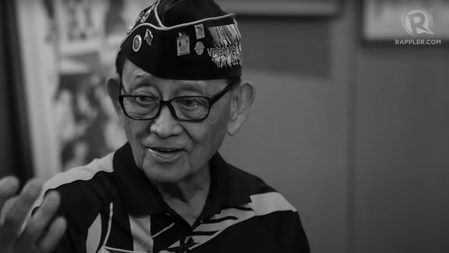 Between these two major Ramos projects, it was probably the 1998 Centennial Celebration that moved the patriotic spirit of many Filipinos during that time. It was an event meant to celebrate the centennial of the proclamation of Philippine Independence by Emilio Aguinaldo in 1898.

Movies, documentaries, national plays, concerts, public events, and school projects about Philippine history were started for the centennial celebrations. I was one of those young children who had their love for Philippine history widely awakened because of the film Jose Rizal (directed by Marilou Diaz-Abaya) and the live broadcast of the centennial celebrations nationwide (with historian Ambeth Ocampo providing the live commentary for television).

It was during this time that I saw how the Ramos administration had a strong appreciation for our nation’s history. From my perspective, this was the largest cultural project the Philippines had ever seen. I saw how Ramos, alongside the National Centennial Commission members, which included Doy Laurel, used Philippine history to create national cohesion and unity.

I know that the Ramos administration had its fair share of “political warts” like the Centennial Expo Scandal and his attempts at Charter Change in 1997. And in fairness to FVR, he was cleared of the Centennial Expo Scandal (while facing the Senate Blue Ribbon Committee head-on) and he backed down to public pressure when he attempted Charter Change. I know his government is not scandal-free. But his government’s attempts to make the nation cohesive through Philippine history made a remarkable impression. 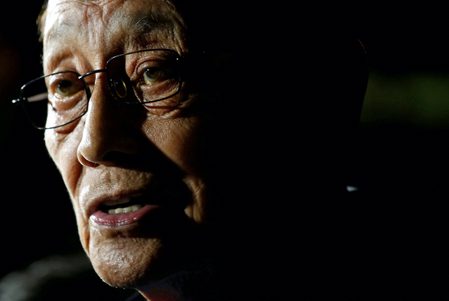 With the military being mostly professionalized (it helped that Ramos was himself a former general), no major military threats or coups arose during his time. The economy was doing well, relatively speaking, until the 1997 Asian Crisis came (alongside other complex factors). His tenure was politically stable. Because of that, he had more leeway to pursue cultural and nation-building projects like the 1998 Centennial Celebration.

On a more personal note, I remember one commercial of Jollibee that was made for the centennial. It had Aga Muhlach, the Jollibee mascot, and a throng of other Filipino stars giving reverence to the Filipino flag. When I saw that commercial as a child, I’d asked myself: “Bakit ang seryoso nila kapag nakikita nila ang watawat?” The reverence for history and nation by Jollibee had a lasting impact on me as a kid.

Then I saw those films, shows, and commercials that highlighted Philippine history. I was compelled to learn more about Philippine history by watching the ABS-CBN children’s history show Bayani. It then became clear that I had a slowly rising appreciation for our heritage.

Superficial, yes. But it ignited something in a young 8-year-old kid like me.

In that sense, I “partially” attribute my love for history to President Ramos. I have other reasons for loving history, but this was the “earliest” factor that pushed me to pursue teaching history as a career. And when I see other history educators such as Prof. Xiao Chua share the same sentiments online, I knew I was not alone. A niche segment of the millennial generation had their love for the nation and history sparked by the 1998 Centennial Celebration and FVR. 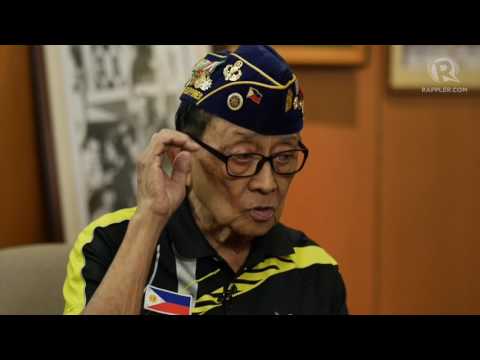 His reverence for democracy, national cohesion, and Philippine history molded our identity.

In a time when historical distortion is rife on social media, I can’t help but appreciate those times. Right now, online disinformation on history is weaponized to advance selfish agendas. I cannot help but weep about the state of Philippine history. Honestly, if given the opportunity, I would gladly trade my time in the present to go back to 1998 when public history was about genuine national cohesion and NOT about coordinated disinformation, polarization, and discord.

Jamaico D. Ignacio is the convener of Ibalik ang Philippine History sa High School Movement. He used to teach AP at the Malayan High School of Science and is currently working as an AP teacher at the Ateneo de Manila Junior High School.

WATCH: Here’s what to expect during FVR’s state funeral and burial ceremony