[New School] The mothers of our motherland 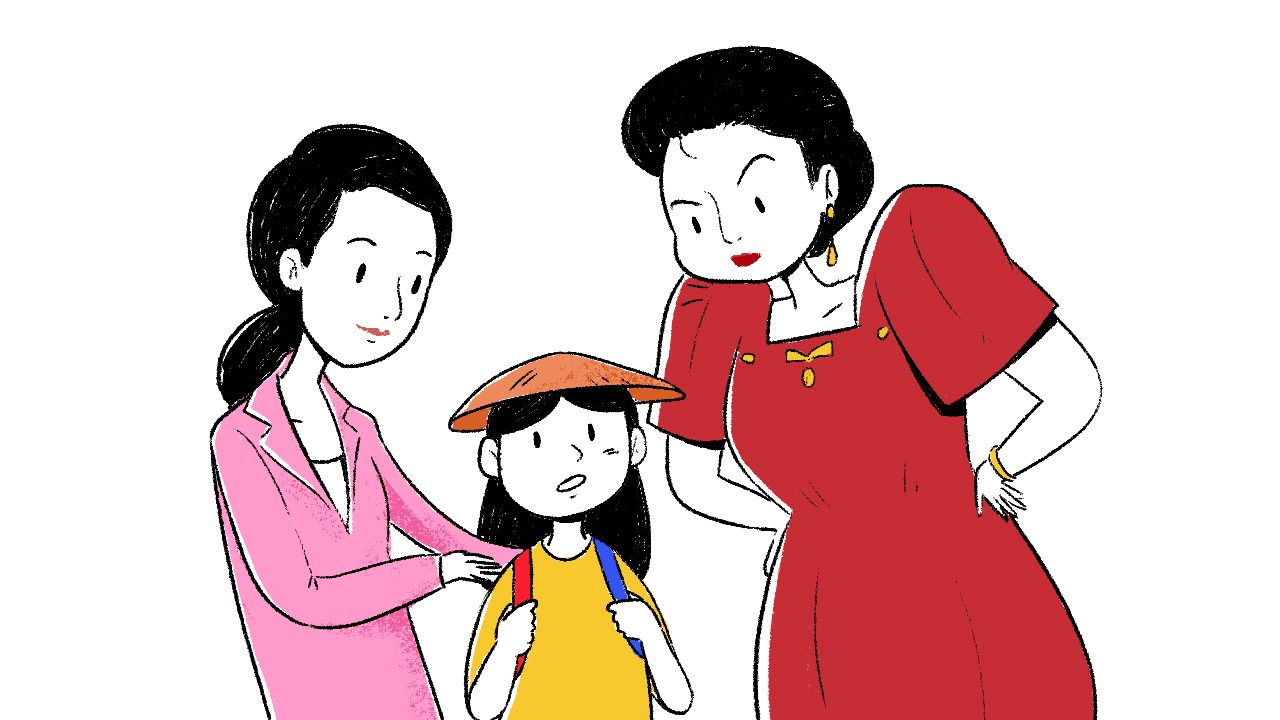 Facebook Twitter Copy URL
Copied
'While [Leni Robredo and Imelda Marcos] both claim to be mothers of the land, they showed two different kinds of mothering'

I’m writing this on Holy Saturday, and I know I’m supposed to be focusing on my sins and how I should repent. But I can’t stop thinking about what’s going on in my country. TL;DR I’m disappointed. And here’s why.

My presidential bet is Leni Robredo. I’ve had no shame in saying that, even when there are louder, much more powerful voices screaming at me to either think otherwise or keep my mouth shut.

I read an article recently called “Becoming Leni Robredo.” It was written back in 2016 after she had won the vice presidential race against Ferdinand Marcos Jr., who remains to be her rival in the current race.

The article had this great subhead: “From 1% to vice president.” It chronicled how Leni Robredo went from polling at 1% – behind five other VP candidates from long lines of political families – to eventually tying at the top spot in the last set of polls and then winning the elections. I was familiar with how the story ended (and how her main rival dragged it on and on for years on end), but I never knew the beginning – the 1%. I knew that my presidential bet came from humble origins in Naga, with her late husband being the only Robredo who was actually in office, but I never knew how unpopular she was before she became the point of both bravery and controversy now.

I’m ready to be the mother of our motherland. 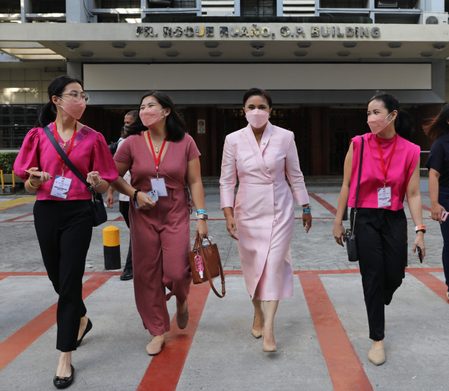 It reminded me of when Imelda Marcos came back here to the Philippines in 1991 after her exile. I’ve watched the two documentaries about her (The Kingmaker and Imelda) and she has said in all of them that what she’s doing to the Philippines is “mothering.” She said that, after her husband became president and she was helmed first lady, the main thing she wanted to show our country was what true love feels like.

Yet, when she came back here and ran for president in 1992 (and lost), she said that she was ready to become a symbol or a standard for us again. And I quote: “Something like Miss Philippines.”

It’s insane to me to see the juxtaposition of the two. While both of them claim to be mothers of the land, they showed two different kinds of mothering. Robredo was mainly on-the-ground, working as a lawyer on the fringes of society before building anti-poverty foundations as VP of the Philippines. Imelda Marcos wanted to glorify the Philippines, bringing exotic animals into the country and building fascinating structures and centers (never mind the people buried in them).

While Imelda was still mothering us, it reminded me so much of a helicopter mom or a stage mom who does everything they can to make their children appear the brightest or the smartest or the best. That’s not a bad thing per se, but it isn’t love either. To show something off is not to say that you love them but to say that you want others to love them.

Missing Imelda on the campaign trail Leni Robredo is my bet because she loves us. Because for once in our country’s lives, we actually could obtain the mothering and the love that not just Imelda but every other politician has been promising us. Robredo didn’t come from pageantry and dynasty. She came from the people themselves and now she’s giving back to them.

I saw a TikTok video of this influencer explaining why he was voting for BBM. He said, “Ayaw ko sa Nanay niyo.” Pastor Apollo Quiboloy – who is literally wanted by the FBI – throws the same jabs at her. “Pagka ina ka ng bayan […] hindi puro lugaw ang solusyon,” the pastor says.

And it’s crazy for me to think that her being a mother is an insult – as if to invalidate all the other mothers out there who see themselves in the work, the effort, and the care that Leni Robredo is showing. Because it’s all there. Recorded or behind the scenes, it is there.

Leni Robredo is a mother. No joke, no insult, no punchline needed. And she could be the best one our country could ever have if we just let her. – Rappler.com