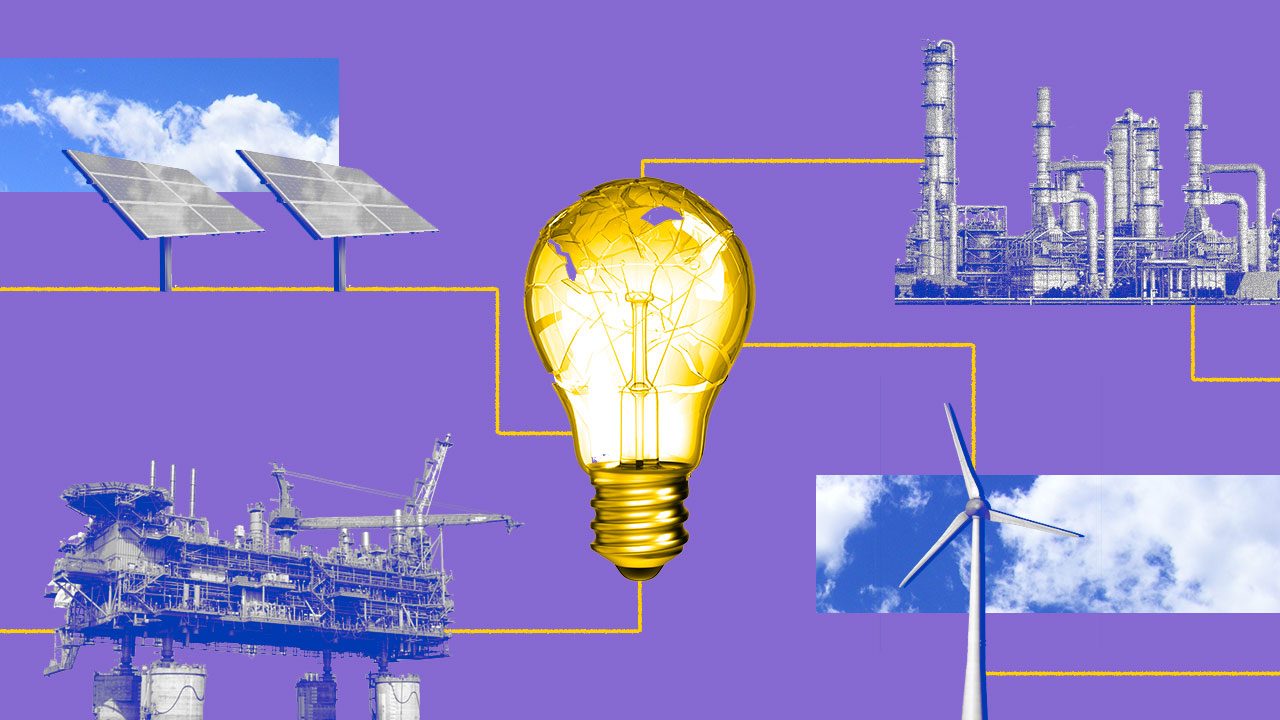 Facebook Twitter Copy URL
Copied
The outgoing Duterte government would be leaving behind a plethora of problems in the sector which, if not properly addressed by the incoming administration, could spell doom to the industry’s already feeble position

The choice of the next energy secretary is crucial to the country’s power future. The energy sector, after all, is among the most critical components of economic development.

The outgoing Duterte government would be leaving behind a plethora of problems in the sector which, if not properly addressed by the incoming administration, could spell doom to the industry’s already feeble position. Whoever inherits the office must have the integrity and expertise to overcome pressing problems, such as the depletion of the Malampaya gas reserves and the country’s commitment to finally rid its energy mix of coal.

Big business in the coal industry has been putting up a formidable lobby to keep the “dirty fuel” in the mix for as long as possible; while the depletion of the Malampaya reserves could pull down the country’s economic development.

As its first nationally determined contribution submitted to the United Nations Framework Convention on Climate Change, the Philippines has pledged that by 2030 greenhouse gas emissions in the country would have been lowered by 75%. Of the 75% commitment, around 72% will be contingent on the support of developed countries, and the rest will be executed using national resources. In October 2020, the Department of Energy (DOE) called for a moratorium on endorsing new coal-fired power projects in a bid to shift to a more “flexible” power generation.

According to the watchdog group Withdraw from Coal (WFC), however, six local banks have either underwritten or sold bonds which are funding coal projects, a move that goes against some of their commitments to stop coal funding.

We tried but failed to get any reaction from these banks.

WFC co-convenor Gerry Arances pointed out the “urgent need to close this loophole and urge banks to have more transparent financing policies that disclose their participation in bonds intended for coal development.”  In a statement  Arances said that that the group’s findings indicate that banks managed to “dodge being direct coal financiers by underwriting or selling bonds issued by coal developers.”

He called on Philippine banks to fully divest from coal and stop channeling funds into fossil gas projects.

The depletion of the Malampaya reserves presents an unwarranted risk to the country’s long-term energy security. Because Malampaya supplies 30% of Luzon’s power needs or about 20% of the Philippines power requirements, danger lurks if the country fails to replace what Malampaya contributes to the mix. Prolonged rotating blackouts and increased generation charges, the prospect of low-income families reeling from exorbitant electricity cost, and the damage it could cause to the country’s economic recovery are what the Philippines faces once Malampaya reserves dry out.

“We’re racing against time,” Senator Sherwin Gatchalian who chairs the Senate committee on energy points out. “If we fail to act now, we could be experiencing anew a debilitating rotational brownout by 2024 once our power supply from the Malampaya gas field is depleted.”

The problem is exacerbated by the planned divestment of Udenna Corp. Dennis Uy’s controlling stakes in the Malampaya deep water gas-to-power project, which Gatchalian said could cause uncertainty on the Philippine’s ability to have a secure energy source.

“With the expiration of Malampaya’s service contract in 2024, the depletion of the remaining reserves in the gas field by 2027, and now the possible sale of participating interests of Udenna in the country’s most important energy source – there’s so much uncertainty ahead of us insofar as our energy security is concerned. Are we looking at rotational brownouts again?” 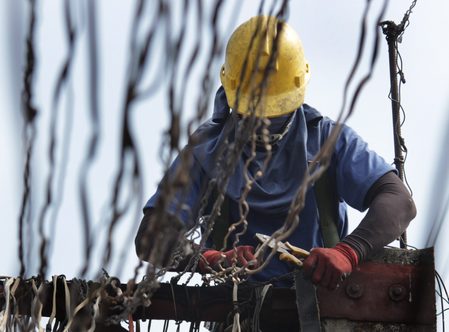 Lost in the conversation is the fact that there is already a Liquefied Natural Gas (LNG) plant in Quezon province that is ready to supply some 650 Megawatts combined cycle gas power at short notice.

Energy World Corp.’s (EWC) Pagbilao plant is 95% complete. The only thing missing for the commissioning of the plant is a transmission grid. For the longest time, EWC has been requesting to be allowed to piggyback on the existing grid in the area, while it builds its own. Despite the move being technically feasible and EWC’s willingness to pay for the use of the existing grid, Team Energy – a company engaged in harnessing coal for power – has been adamant in rejecting the request. As the owner and developer of the country’s first-ever LNG Hub terminal which may be considered a strategically important asset for the Philippines nascent gas industry, EWC has remained committed to complete what it has started.

As of this writing Energy Regulatory Commission (ERC) Agnes Devanadera and House Energy Committee Chair and Pampanga 2nd District Representative Juan Miguel “Mikey” Arroyo are two names bruited about to replace current DOE chief Alfonso Cusi. Devanadera is being pushed by Senator Imee Marcos, while Arroyo is being egged on by his colleagues in the lower chamber.

Senator Marcos says Devanadera deserves consideration for the Energy secretary post, extolling Devanadera’s populist stance to do away with value-added tax (VAT) from power generation charges. “I laud ERC chairman Agnes Devanadera,” she says, “for her advice to the next administration that the value-added tax (VAT) be removed on power generation and maintained only for power distribution.”

Representative Arroyo, on the other hand has been consistent in his stance that  pushing for clean, renewable energy could bring down electricity costs. Arroyo is batting for the development of LNG plants to ensure that Luzon will have enough power supply that is cheaper compared to current power rates.

Whoever sits as the next DOE chief should consider the importance of honoring the country’s commitment to support foreign investments in the energy sector. Both  should be reminded about respecting the covenant the Philippine government has forged with foreign companies. These foreign investors come in, pay taxes to the government, and provide employment to local workers. The least the government could do is to ensure that they are supported.

Data from the DOE show that, in terms of emissions from power plant sources, natural gas is the cleanest fossil fuel, emitting about 40% less carbon dioxide than coal, and around 20% less carbon dioxide than oil. In the country’s push towards the development of more renewable energy sources, LNG is a good stop-gap to immediately address the need for reducing emissions given the climate change imperatives. – Rappler.com