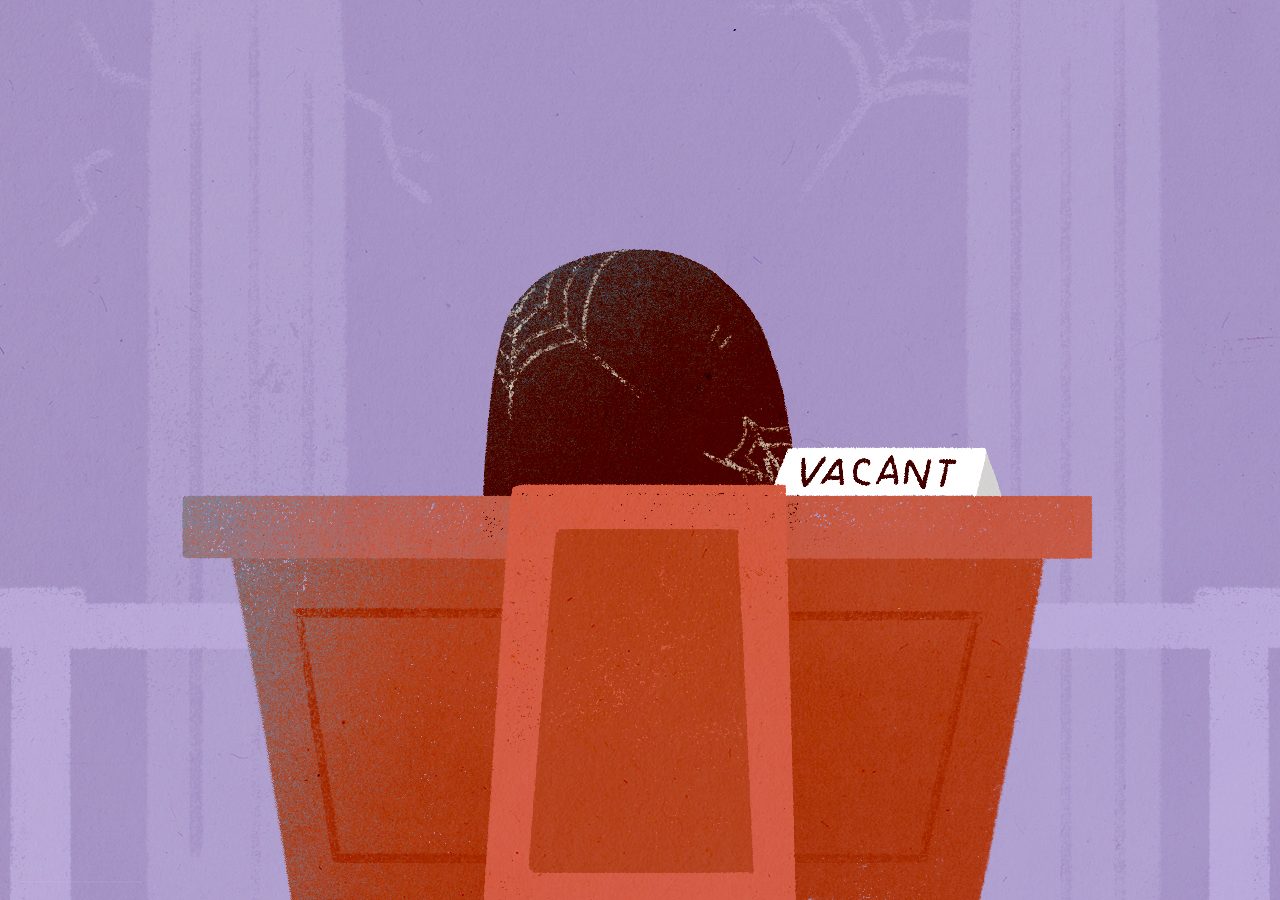 Facebook Twitter Copy URL
Copied
'If this proposal is accepted, I guarantee that the Philippine government will save at least P304 million a year in food budget for detainees alone'

Court vacancy in the Philippine Lower Courts is a silent menace to the administration of justice. Of the total 2,692 courts authorized by the Philippine Congress, as of September 1, 2021, a total of 308 courts were listed as “Vacant” (See Table). An additional 143 courts were considered as “Unorganized” and another 120 judges were deemed “Retired,” thus resulting in 21% of the courts nationwide being unoccupied. This is particularly acute in the Shariah Courts were 57% of its courts are “Unoccupied.”

Based on my continuing research, it takes at least a year, on average, for court vacancies to be filled up (anecdotal reports show that some courts can be vacant for four years). When courts are vacant, hearings are usually postponed. While judges in other courts are paired with the vacant courts as a stop-gap solution, still there is a limited number of hearing days (a judge can only attend to one court hearing at a time), thus leading to inadvertent delays.

In the Regional Trial Courts, where many of the accused in criminal cases are detained, the impact on the administration of justice is severe. Regional Trial Courts, especially in the urban areas, can have as many as 1,000 criminal cases. Using a very conservative estimate that each court has 100 (or 10%) of the accused detained, and each of the accused will languish in jail for a year while waiting for a new judge to be appointed, this translates to: 119 vacant courts X 100 accused per vacant court X P70 for food budget per day per inmate X 365 days of vacancy until the position is filled, equals a staggering P304,045,000 budgetary cost.

This P304 million lost on food budget alone is a huge drain on the national coffers. And this is just the tip of the iceberg: it does not include the other type of courts like the Metropolitan Trial Court where many of the accused also stay in jail due to indigency to post bail. Additionally, the human cost of delayed hearings, such as overcrowding in the jails and detention centers, and their eventual exposure to the criminogenic influences of incarceration, makes court vacancy a silent menace to the Philippine administration of justice. 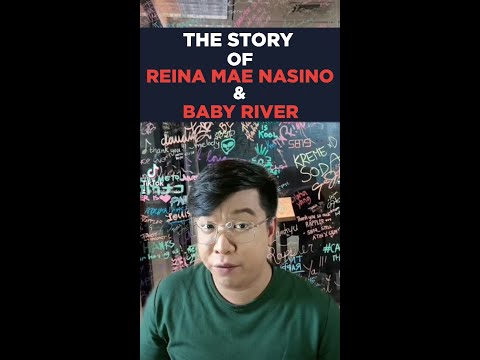 The Judicial Bar Council (JBC) should develop a list of “Judges in Waiting” where meritorious applicants are vetted and selected. The list will be submitted to Malacañang where the President serves as the appointing authority. While waiting for their appointments, the “Judges in Waiting” must undergo rigorous training on court management.

Courts are vacant usually when judges retire, get promoted, resign, or meet an untimely death. My continuing research suggests that on average, three to five judges retire every month. Thus, the JBC can easily anticipate the court vacancies six months in advance, such that when the courts are vacant, a judge in waiting can take over the following day.

By law, the JBC vets and selects applicants and endorse their applications in Malacañang; those who were not eventually appointed by the President will resubmit their applications and undergo the same rigorous process. For example, six names are submitted to the President for final appointment in one vacant court, only one will be successfully chosen, and the five will have to resubmit their application on the next round. Applicants from the provinces must travel to Metro Manila every time they undergo exams and interviews, which adds to the burden of the applicants. Precious resources from the JBC are also spent in developing the list. My ongoing research suggests that once vetted and selected by the JBC, they should be considered “Judges in Waiting.” Their names should be automatically resubmitted to the President. The Judges in Waiting can be compensated by the salaries of judges in the unoccupied plantilla positions.

If this proposal is accepted, I guarantee that the Philippine government will save at least P304 million a year in food budget for detainees alone. These savings can buy tons of sugar that may help our countrymen and women overcome the pains of inflation. It can also be used in building new schools and hospitals.

It is a simple solution to the silent menace posed by court vacancies. – Rappler.com

Raymund E. Narag, PhD is an Associate Professor in Criminology and Criminal Justice at the School of Justice and Public Safety, Southern Illinois University, Carbondale. 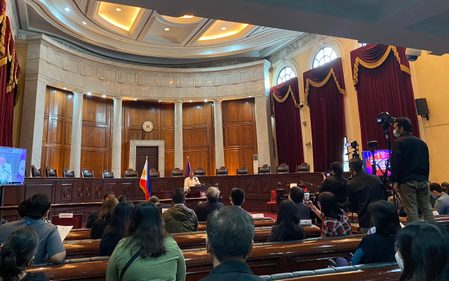