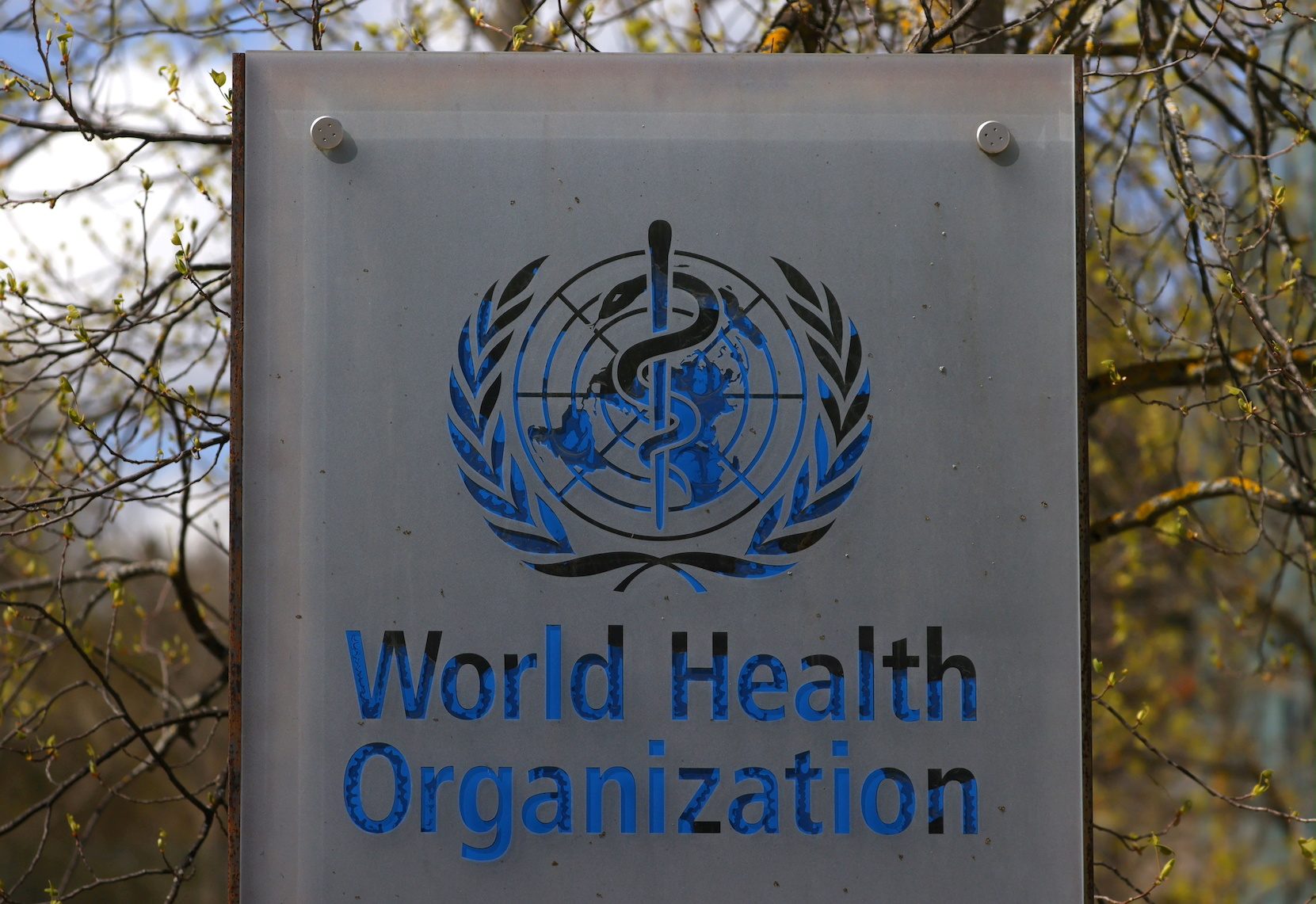 WHO. A logo is pictured outside a building of the World Health Organization (WHO) during an executive board meeting on update on the coronavirus disease (COVID-19) outbreak, in Geneva, Switzerland, April 6, 2021.

Facebook Twitter Copy URL
Copied
Many of the male perpetrators refused to use a condom and 29 of the women became pregnant, and some were forced to later abort by their abusers

More than 80 aid workers including some employed by the World Health Organization (WHO) were involved in sexual abuse and exploitation during an Ebola crisis in the Democratic Republic of Congo, an independent commission said on Tuesday, September 28.

The probe was prompted by an investigation last year by the Thomson Reuters Foundation and The New Humanitarian in which more than 50 women accused aid workers from the WHO and other charities of demanding sex in exchange for jobs between 2018-2020.

In its long-awaited report, the commission found that at least 21 of 83 suspected perpetrators were employed by the WHO, and that the abuses, which included nine allegations of rape, were committed by both national and international staff.

“The review team has established that the presumed victims were promised jobs in exchange for sexual relations or in order to keep their jobs,” commission member Malick Coulibaly told a press briefing.

Many of the male perpetrators refused to use a condom and 29 of the women became pregnant and some were forced to later abort by their abusers, he added.

WHO director-general Tedros Adhanom Ghebreyesus, who has pledged zero tolerance on sexual abuse and is said to be seeking a second term at the United Nations health body, said the report made “harrowing reading” and apologized to the victims.

“What happened to you should never happen to anyone. It is inexcusable. It is my top priority to ensure that the perpetrators are not excused but are held to account,” he said, promising further steps including “wholesale reform of our structures and culture.”

The known perpetrators have been banned from future WHO employment while the contracts of four people employed by the body have been terminated, officials said.

It is not clear if the perpetrators will face prosecution. Tedros said he planned to refer the rape allegations to Congo and to the countries of the suspected perpetrators. Some of them have yet to be identified.

Victims’ representatives in the one-time Ebola hotspot of Beni in eastern Congo welcomed the WHO’s response, but urged it to do more.

“We encourage the WHO to continue and show the community that its personnel who abused women and their daughters in our community have been genuinely, severely punished,” said Esperence Kazi, coordinator of women’s rights group ‘One Girl One Leader’ in Beni.

One girl, a 14-year-old named as “Jolianne” in the report, told the commission she was selling phone recharge cards on the side of the road in April 2019 in Mangina when a WHO driver offered her a ride home. Instead he took her to a hotel where she says he raped her and she later gave birth to his child.

Some women who were already employed told the review team that they continued to be sexually harassed by men in supervisory positions who forced them to have sex to keep their jobs, get paid or get a better paid position.

Some said they had been dismissed for refusing sex while others did not get the jobs they wanted even after consenting.

Alleged victims “were not provided with the necessary support and assistance required for such degrading experiences,” the report said.

Co-chair of the investigation Aïchatou Mindaoudou said that there was “no overlap” between the victims who testified in last year’s media reports and those it interviewed, acknowledging that this could point to a larger problem.

Some people at higher levels of the WHO “were aware of what was going on and did not act,” she added.

In June last year, Congo’s government announced the end of the two-year outbreak of Ebola that killed more than 2,200 people – the second-largest outbreak since the virus was identified in 1976.

Congo and other aid agencies have also pledged investigations into the sex abuse. Congo’s minister of human rights was not immediately available for comment. – Rappler.com