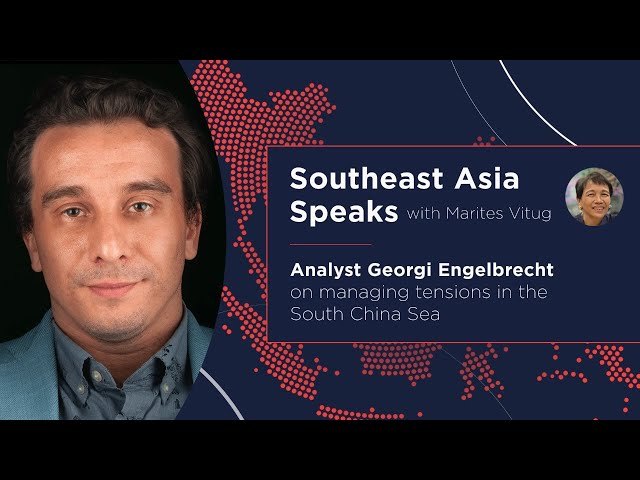 China’s aggressive moves have sparked international concern and outrage. In December 2021, the United States and European Union called out Beijing’s “problematic and unilateral actions” in the resource-rich waters.

Engelbrecht is a senior analyst for the Philippines at the International Crisis Group, carrying out research on peace processes and conflicts, among others.

What can the Philippines learn from other countries in terms of dealing with China? – Rappler.com